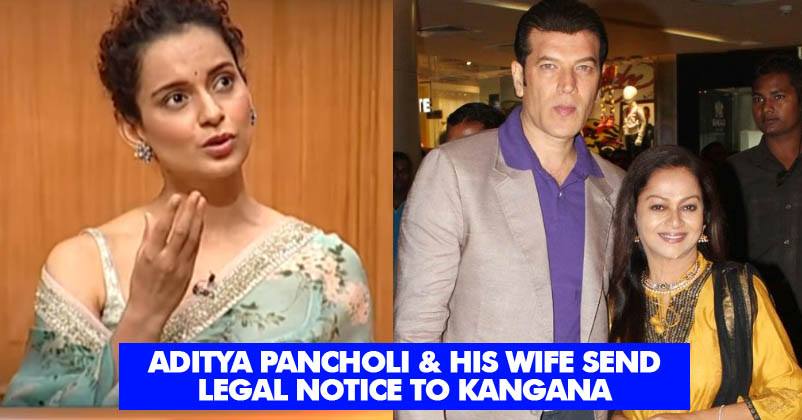 Kangana Ranaut had put severe allegations on ex-boyfriend Aditya Pancholi when she visited Rajat Sharma’s Aap Ki Adalat. Talking with him about the issues she faced during her early days in the industry, she told that she was house arrested by Aditya Pancholi who used to physically abuse her. 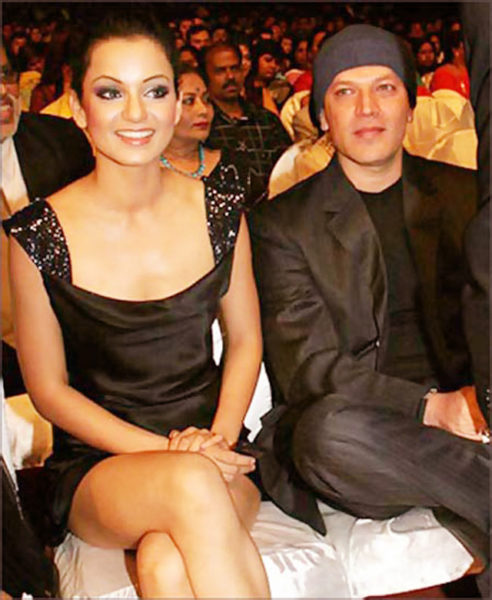 She also dragged his wife Zarina Wahab in the matter and said she asked for help from her but Zarina refused.

Aditya had decided to not take this issue lightly and while talking with Bollywood Life he had said that he will take legal action against Kangana. Here’s what he said at that time.

Now keeping his promise, Aditya along with his wife Zarina Wahab has sent a legal notice to Kangana. Without giving up details, Aditya confirmed the news to Indian Express. He said-

“Yes, I have sent a legal notice to her (Kangana Ranaut). My lawyer has asked me to not talk about it since the matter is sub judice. I hope you understand.” 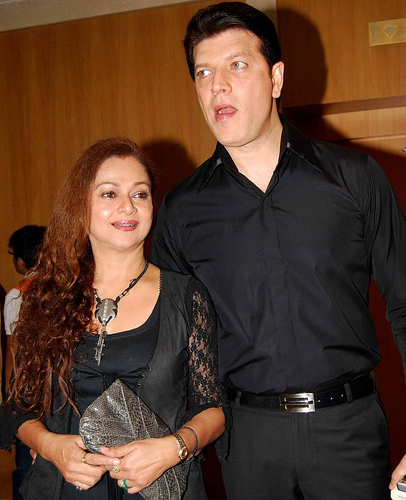 Zarina also talked about it with HT. She said-

“She (Kangana) really crossed all limits. Kya zaroorat thi yeh sab baatein karne ki film promotion ke liye (what was the need to talk about her past affairs to promote her film?). She would have let the past bury itself in the mud instead of flinging mud on people who once mattered to her. She should have let her work speak for her instead of digging up past affairs, thereby compromising not just herself but also several other individuals and families.”

Well, this is just getting more intense with each passing day. We are not sure where it will end.