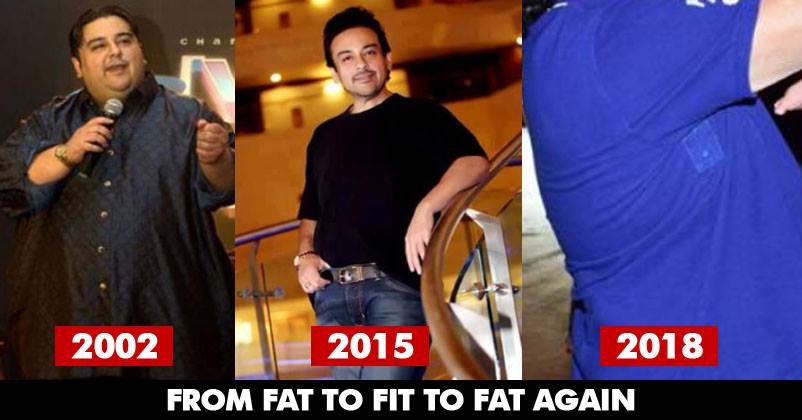 Adnan Sami had set a great example for people when he lost around 130 KG weight. As he transformed from Fat to Fit, his fans and admirers all over the world were left amazed. He was the talk of the town and everyone was just going gaga over his hard work and dedication.

Losing even 10 KGs of weight is not a simple task and when he reduced 130, it was like removing two persons from a body. One can only imagine how tough it must have been for him because he had to leave his food habits and change the lifestyle completely. 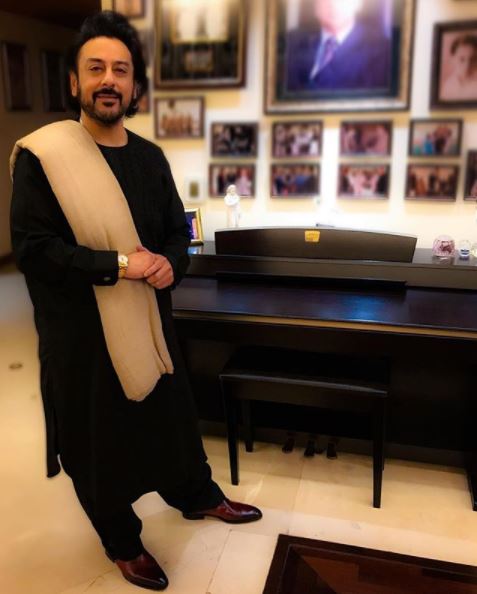 Adnan was already a singing inspiration for many people and he became a fitness inspiration too. 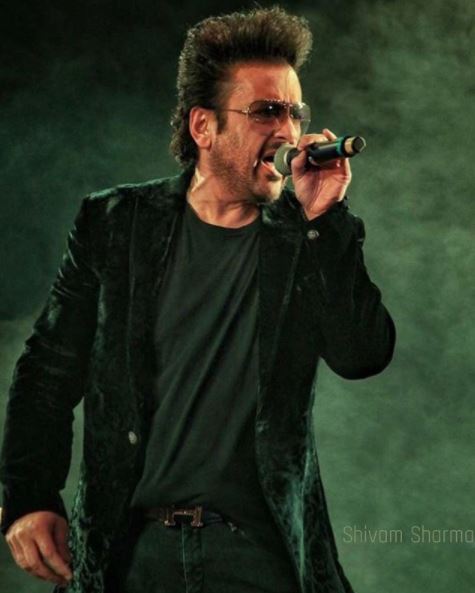 However, the singer who is all set to make his acting debut soon has transformed again, this time from Fit to Fat.

Adnan Sami was clicked at the Mumbai Airport recently as he returned from Dubai with his family. The talented man surprised everyone as he seems to have put on a lot of weight again. Have a look at the photos-

A post shared by MissMalini Bollywood (@missmalinibollywood) on Feb 26, 2018 at 9:46pm PST

We think it must be an intentional transformation which must be required for the character he is playing in his upcoming film titled Afghan. Here’s hoping he gets back to “Being Fit” soon. What are your thoughts?

Continue Reading
You may also like...
Related Topics:Adnan Sami