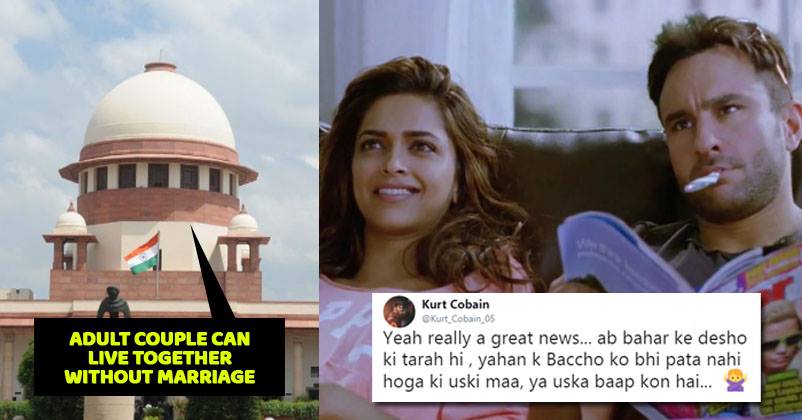 Live in relationships and Marriages are big things in our country. There is a great moral police and laws binding and stopping people regarding both relationships. 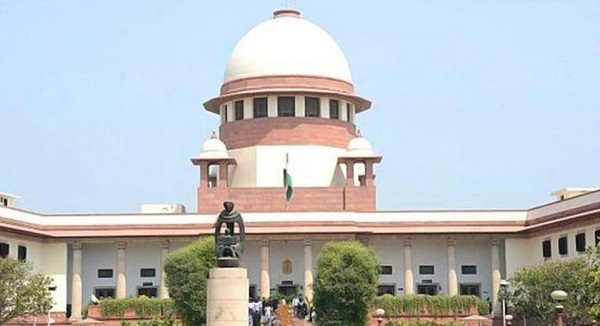 An adult Kerela based couple named Nandakumar and Thushara’s marriage was annulled considering the boy’s age was less than minimum age required to get married.

However, Supreme Court today allowed the couple to live together saying their marriage could not said to be “null and void” merely because Nandakumar was less than 21 years of age at the time of marriage.

As per HT, Nandakumar who will turn 21 on May 30 this year had approached the top court for justice.

A bench of justices A K Sikri and Ashok Bhushan said-

“Appellant no 1 as well as Thushara are Hindus. Such a marriage is not a void marriage under the Hindu Marriage Act, 1955, and as per the provisions of section 12, which can be attracted in such a case, at the most, the marriage would be a voidable marriage…”

“It is sufficient to note that both appellant no 1 and Thushara are major. Even if they were not competent to enter into wedlock (which position itself is disputed), they have right to live together even outside wedlock.”

However, the decision has got mixed reactions on Twitter. Here’s how people reacted-

Now, only couple have to carry age certificate and not marriage certificate to show to those fringe elements who check on couple seen together in public places.

Its against our culture. However many other things also not in our culture but going on. In my opinion this is not a good decision.

Oh yes!! Now the moral squad can zip up and zap out.

What about the society that'll judge that couple?