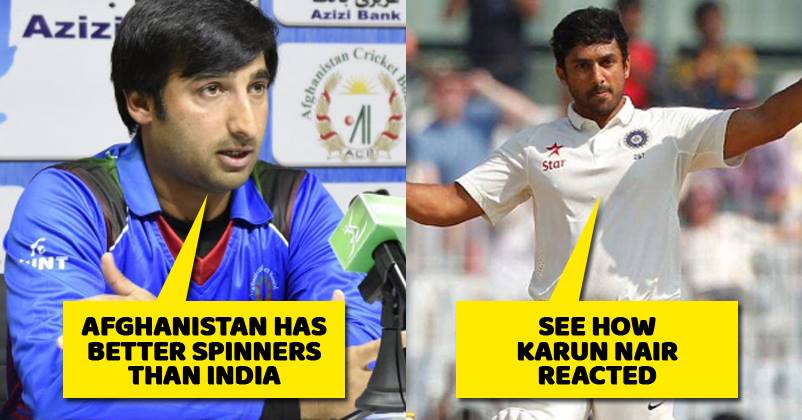 India and Afghanistan are all set to take on each other in the cricket field for the upcoming Test Series. Afghanistan team is currently boasting of a great spinner named Rashid Khan who also showed his potential in a recent match against Bangladesh. 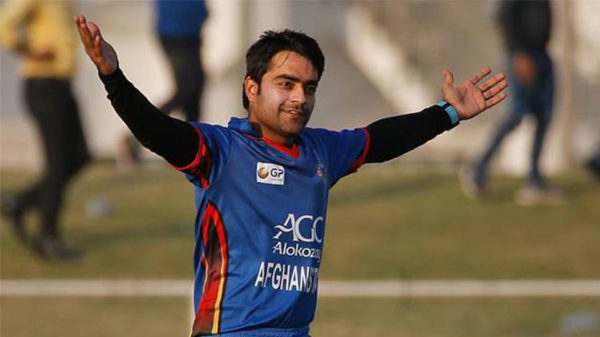 The team is currently in high spirits and is showing full confidence before the Thursday match against India at the Chinnaswamy Stadium. Afghanistan skipper, Asghar Stanikzai also commented that their spinners are better than Indians.

Giving a reply to this statement, Indian batsman Karun Nair said that Afghanistan bowlers are yet to prove their mettle in the longest format of the game.

“That was a big statement to make considering Afghanistan haven’t played Test cricket. All our spinners are proven wicket-takers in Test cricket, so there is nothing much to say there.” 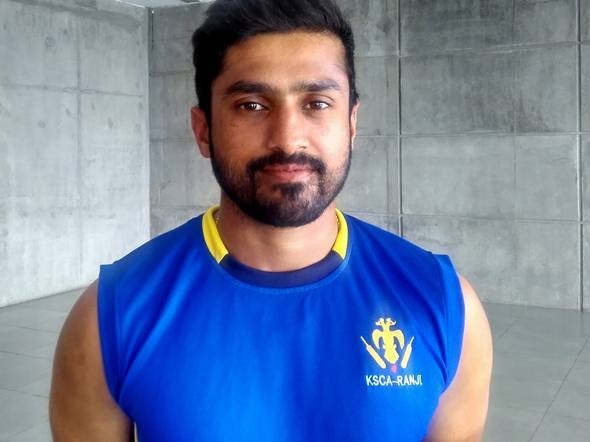 Talking about Rashid’s potential and how it’s going to be a challenge for Afghanistan to face Team India, he said-

“We all have played Rashid in the IPL. I think Test matches are a totally different ball game. No one has played him in the longer format, and I’m sure he hasn’t bowled much too with the red ball. I think it’s going to be a challenge for everyone.”

Talking about another spinner Mujeeb Ur Rahman, he said-

“I can read it from the hand. I think that’s the best way to play spin. He is a good bowler but we’ll have to wait and watch what happens in the Test match.”

Well, it will be interesting to see the upcoming matches after these exchange of statements.

Gambhir Hilariously Trolls Himself For IPL 2014 Ducks. What A Funny Tweet
Why Did India Withdrew Participation In FIFA World Cup? The Real Reason Is Out