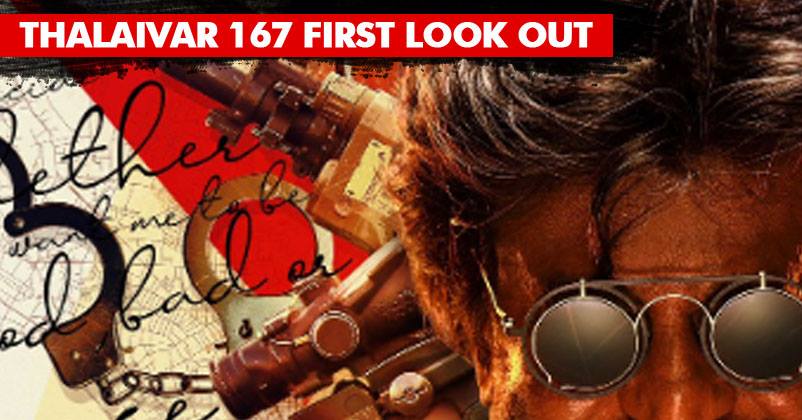 The poster and title of Rajinikanth’s upcoming film have been unveiled today. Previously pictures from the set were leaked online where the superstar was spotted in a Khaki attire and it was believed that the 68 years old superstar will be portraying the character of a police officer after 25 years.

After much anticipation, today Lyca Production has revealed the poster online titled as Darbar – You Decide Whether You Want Me To Be Good, Bad, Worse. It was previously titled as Thalaivar 167, written and directed by AR Murugadoss.

Superstar Rajinikanth is playing the character of an IPS officer in the film and looks astonishing as well. The first look poster reveals not much but a bit about the movie being set in Mumbai. Darbar will be released during Pongal.

Lyca Production and Superstar Rajinikanth will be collaborating for the third time after Kaala and 2.0. Rajinikanth was last seen in the role of a police officer in movies like Pandian, Kodi Parakuthu and Moondru Mugam and almost after two decades, he will be seen as a police officer on the screen. 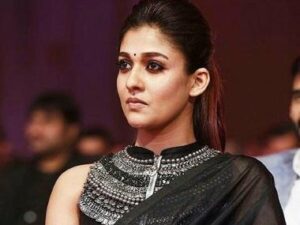 The film also features actress Nayanthara in an important role, she has previously worked with the superstar in films like Shivaji, Chandramukhi and Kuselan.

The fans of the superstar are going gaga after the poster release and are eagerly waiting for the movie to hit the theatres:

CAN'T WAIT THE MOST AWAITED COMBO OF THE DECADE !!
GONNA B ULTIMATE MASS MOVIE!!

#Thalaivar167😍 #ARMurugadoss after hearing the update rajini fans be like 😊 pic.twitter.com/fXQAwIs7Fq

What a day to start by waiting for #Thalaivar167 first look. Damn waiting!!! pic.twitter.com/Sbh1bgEZmd

You will decide whether you want em to be good, bad, or worse!