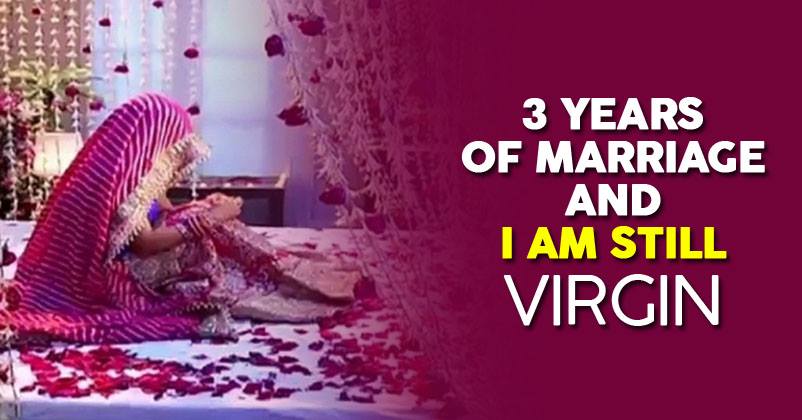 Marriage is one of the most sacred constitutions in India and it’s believed that a woman’s life is incomplete if she is not married and then doesn’t have kids afterwards. To sum up, it won’t be wrong to say that for majority of Indians, especially conservative ones, being a wife and later a mother are thought to be ultimate goals of life if you are a woman.

I was also born and brought up in a typical conservative joint family where I grew up listening to statements like, ‘daughters have to leave their house one day and have to adjust at the husband’s house no matter how adverse the situation is’ or ‘the house of her husband is the only place for her after marriage’ and many more like this. I’m sure a number of girls can relate to these statements and I am not the only one on whose mind such craps had been filled.

In fact, the harsh reality is that even though we claim to be modern and living in the 20th century, things have not changed pretty much for girls and there are high chances of it to remain the same in many more years to come.

Times have change, technology has got advanced and we have made a lot of progress, I agree, but have things really change significantly for females? Do they feel safe while going out at night alone, isn’t she questioned every now and then as to where she is going and with whom, don’t people put a question on her character with the size of her dress? These are just few of many questions which prove that society is not yet changed for girls even now. Agree?

I was the only daughter of my parents and the youngest in the whole family, so it was natural for me to be showered with love and care of every family member. When I completed graduation, neighbours and relatives started inquiring my family about my marriage but I wanted to study further and I am thankful to my parents that they didn’t impose this marriage thing on me until I was mentally ready for it.

Two more years passed and I completed post-graduation with good marks. By that time, I prepared myself to embark on a new journey with a partner. I started dreaming about my life after marriage and since everyone in my family loved me a lot, they also didn’t make a hurry in choosing a partner for me. Finally they selected Rohit for me, after much inquiry about him and his family. Rohit was highly educated and employed in a multi-national firm. Everything appeared to be a dream come true and eventually we had a big fat wedding with all the rituals and customs.

I still remember it was our wedding night, the time which is very special in the life of every girl. I was sitting in our decorated room, waiting for Rohit to come. 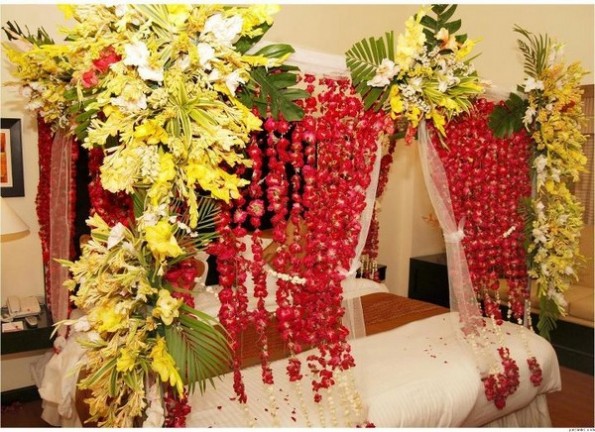 We did interact before marriage but our conversations were very formal and not romantic. I thought that he was shy and things would become normal after marriage.

Getting back to the first night, Rohit gave me the shock of a lifetime as he entered the room in a heavily drunk state; he came and just fell on the bed without even removing his shoes. Tears started rolling down my cheeks as this was definitely not something that I imagined even in the worst dream. My family was told that he neither drinks nor smokes but what I just saw created a storm inside me.

I didn’t understand what to do and was crying constantly and had no idea when I slept while pondering on what my eyes saw. Next morning when I woke up, he was ready to go to office and I didn’t get time to talk to him about the last night.

Days passed and distance increased gradually between us; whenever I tried to ask him anything, he just ignored and didn’t give any satisfactory answer.

What was more troubling was that he didn’t even kiss me once, leave alone being physically intimate or having intercourse. I talked to my mom about this; initially she got worried but later asked me to have patience, saying that all would be fine with time. Six months passed and I couldn’t tolerate it anymore. During this time, my family talked to my in-laws and they assured them of talking to Rohit positively but all in vain. He never talked romantically or affectionately touched me; I got so frustrated that I started thinking of divorcing him. 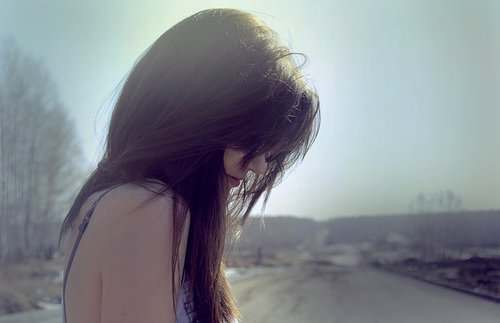 When I told my parents, they blackmailed me emotionally, saying that they wouldn’t be able to live in the society with respect if I take this step and for their sake, I made up mind of giving another chance to my marriage. I started inquiring Rohit why he married me if he couldn’t give me the status and life of a happy wife. After much efforts, he finally opened up one day and told that he tied the knot for the sake of his parents as they threatened him of taking their lives if he didn’t say yes to marriage.

He was in love with Reena since his college days but her parents didn’t approve their relationship due to inter-caste. Later she got married to someone else but Rohit couldn’t forget her even now. He married me for her parents but couldn’t accept me as his wife. As per him, he is a one woman man and might not love me ever. He even didn’t stop me from taking a legal route or having an extra-marital affair.

You may be having sympathy with him after reading it but can anyone answer one question? Who gave him right to spoil my life despite knowing that he would never be able to give me the happiness of a wife? He saved his parents’ lives but ruined mine as well as pushed my family into depression. Naturally which parent can see their daughter living a solitary life even after getting married? For society, I am married in a rich and reputed family but only I know that I didn’t get even a little happiness in the house of my in-laws. Is luxury the only thing one needs in life? Do physical and emotional love have no value?

There have been three years of my marriage but I am still virgin. No one can actually feel what I am going through. I attempted to take my life many times but every time I tried it, the crying faces of my parents started rolling around my eyes and I couldn’t take the fatal step. I am suffering from mental health issues and have no reason to be happy or even to live. I have no social life and the pain of unsuccessful married life distanced me even from my friends as I didn’t have any answer to their queries.

Enough is enough and I just can’t bear the trauma anymore. Can you advice me what to do? Should I divorce him or live the life of a virgin forever, away from all the pleasures of a married woman? Or should I make a relation out of marriage to fulfill my physical and emotional needs? Is there any way to convince Rohit to give life another chance with me? Your advice can save or change my life.