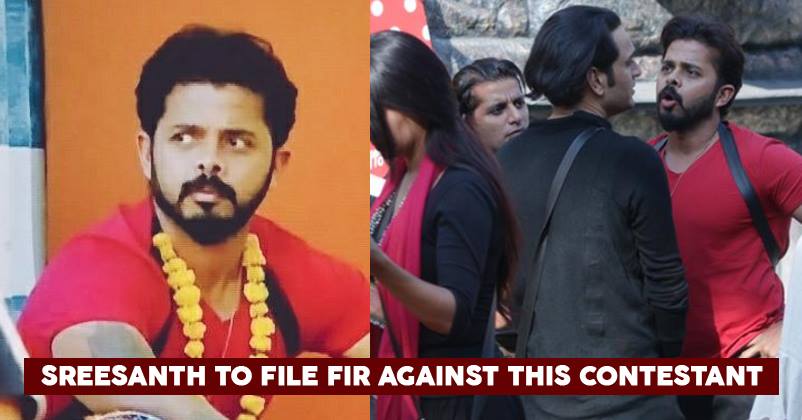 Bigg Boss house is a very unpredictable place and you never know who becomes a friend or turns out to be an enemy of someone at what point of time.

In the beginning, Sreesanth, Karanvir and Dipika appeared to have a strong bond and the trio was often seen together, assisting one another in everything and standing for each other, no matter what. However, we lately saw nasty arguments between Sreesanth and Karanvir and they are not on good terms as of now.

There is no denying the fact that the Indian cricketer has been making headlines for his weird antics and unpleasant remarks in the show for some time and things appear to be getting worse with time. Lately we saw how Sree misbehaved with former Bigg Boss contestant Vikas Gupta and they both indulged in an ugly verbal war.

Recently during the luxury budget task, there was a minor scuffle between Sreesanth and Karanvir Bohra and they both alleged that the other one has hurt him. They had a heated argument and Sreesanth was seen threatening Karanvir; after some time the latter got calm but the cricketer kept on charging at him while the other inmates tried a lot to stop him.

Dipika was seen taking side of Karanvir while Sreesanth was trying to irritate Karanvir by saying that he is hiding behind the actress. 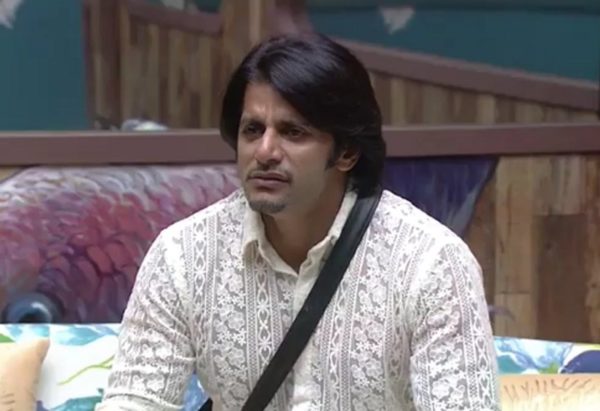 After some time, Sreesanth said to another contestant Shivashish that he is going to file an FIR against Karanvir for hitting him during the task.

Despite the fact that Karanvir apologized, this type of behavior from Sreesanth has not gone well with the inmates as well and a couple of them even called it fake.

What is your opinion in this matter? Let us know your views.

Fan Shared Leaked Photo Of Shoaib & Sania’s Son Izhaan. This Is How Shoaib Malik Reacted
Karan Johar Posted A Pic In Orange Glasses; Got Trolled In Most Epic Way. People Called Him Welder