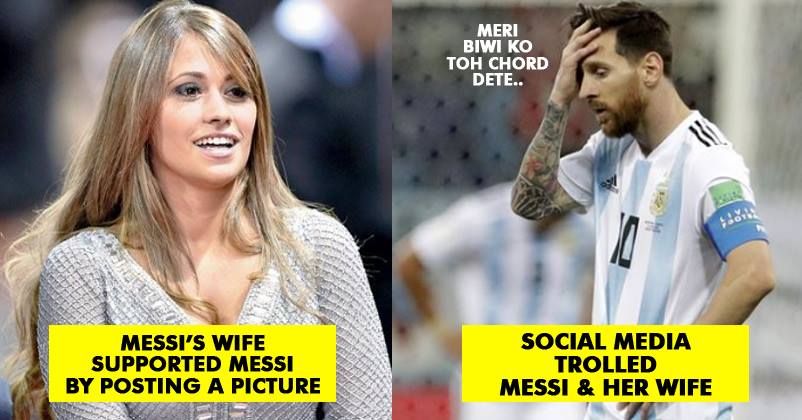 Things are not going well for the Argentinian team in the FIFA Football World Cup as they got defeated by Croatia by 0-3. Hopes of many people were resting on the shoulder of Lionel Messi, the Argentine forward and FC Barcelona megastar, but he was also not able to save his team from such a shameful defeat. 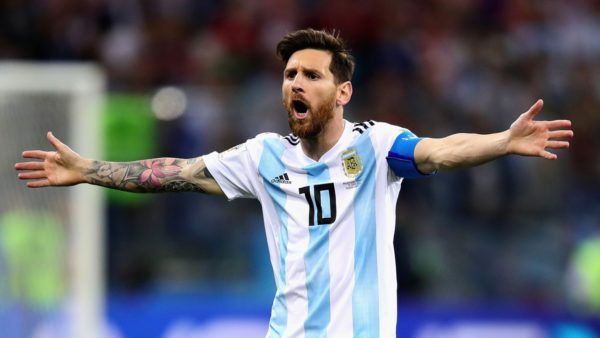 Antonella is not in Russia to cheer her husband so she took to Instagram and posted a photo of the couple’s three months old son to motivate her husband before the match and the caption that she wrote was, “#VamosPapi” — meaning “#GoDaddy”. 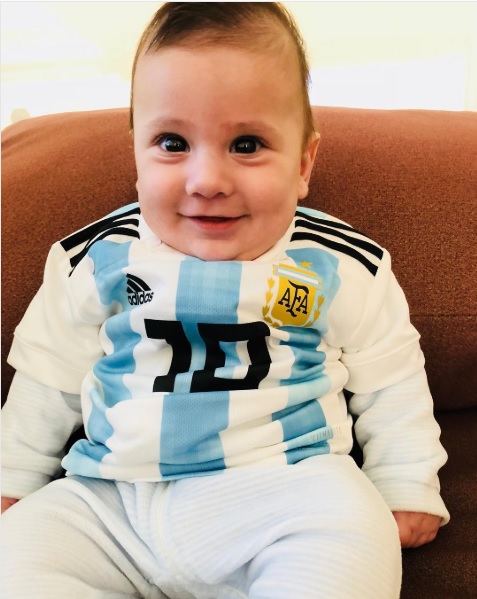 After the defeat in the match, trollers started targeting this post and started posting hate comments in order to vent out their anger.

Here are some of the comments:

Victory and defeat are the parts of a game and people should not troll or post hate comments for a player if he doesn’t get success, especially on the pic of his baby. What do you have to say in this regard? Let us know.