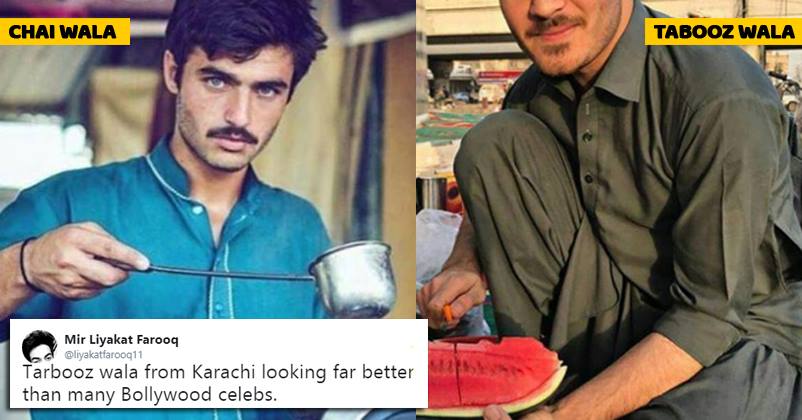 Remember Pakistani Chaiwala? Well, he had got overnight fame due to his actor-like personality and of course his blue eyes.

Social media is one such platform where anyone and everyone can get famous. From Pakistani chaiwala to that beautiful mirchiwali, everyone got recognition & HUGE followers after they went viral in no time.

After them, a tarbooz-wala from Pakistan has become the new crush of social media. He’s winning hearts of girls with his good looks & his dreamy eyes.

Everyone on social media is addressing him as “Tarbooz wala” but in reality, he doesn’t do so. In fact, he’s a future doctor, as clarified by his friend.

Have a look at his pic; 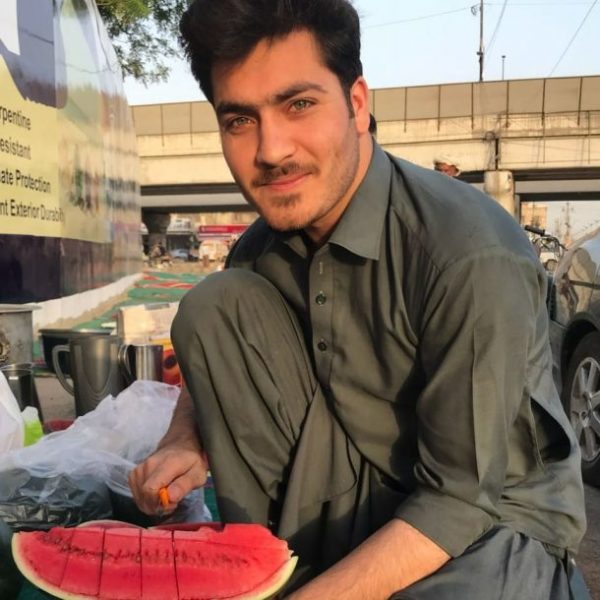 Here are some more pics that we found from his Facebook profile.. 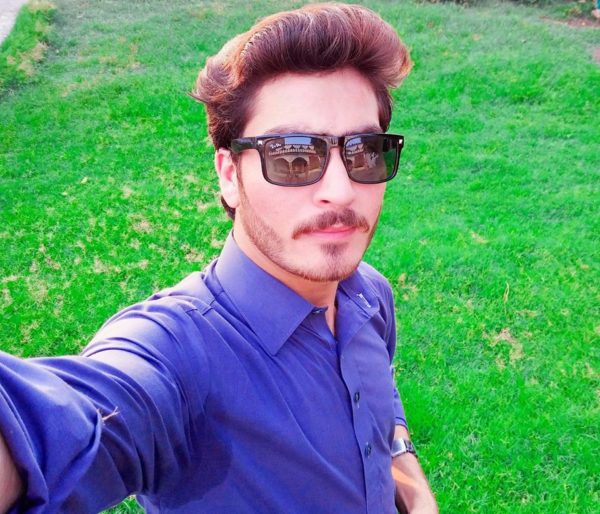 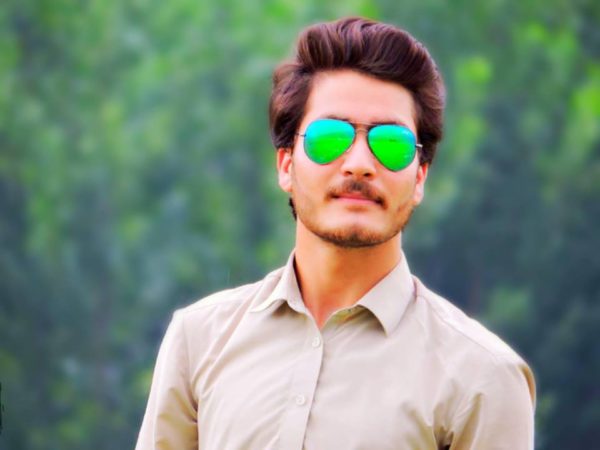 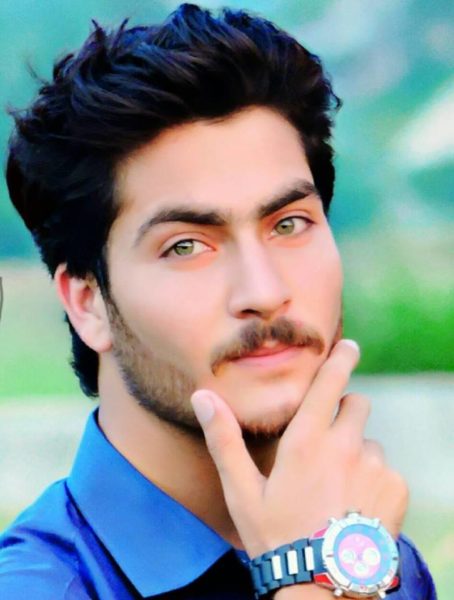 And people are going mad…

So guys, how did you find him. Girls, didn’t he capture your hearts?