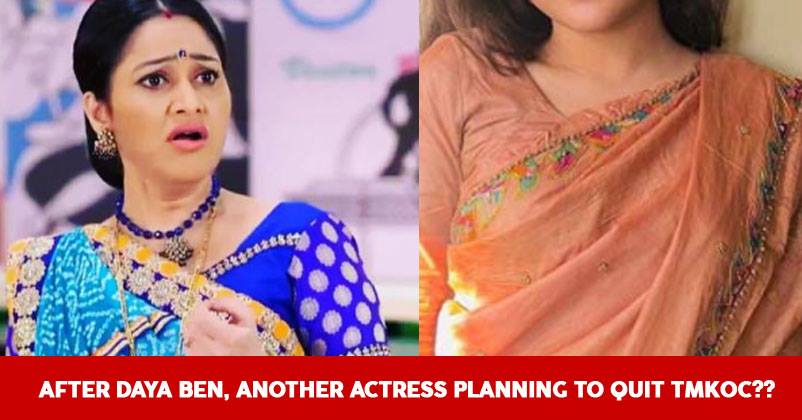 It has been a rocky path for the ‘Tarak Mehta Ka Ooltah Chashmah’ crew as few day’s since the news of Disha Vakani aka Dayaben leaving TMKOC was confirmed by the show’s producer and the hunt for a new face is already on.  Disha took a maternity break from the leading show after being blessed with a baby girl last year. 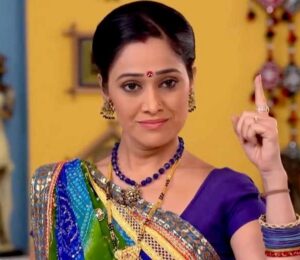 The fans were just trying to cope up with the loss of Dayaben, just then another bad news surfaced for the TMKOC fans as another actress is walking out off the show. 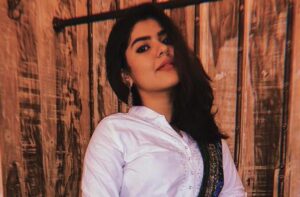 According to Pinkvilla, Nidhi Bhanushali who plays Sonu Bhide (Atmaram Bhide- Madhavi Bhide’s daughter) in the show, to exit very soon. She has decided to take a break from acting and wants to concentrate on her studies at present. There is a buzz that in the upcoming episodes, Sonu will be sent abroad for her higher studies, hence building the spot to introduce the new character. 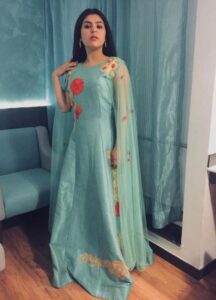 It is said that the makers are already looking for a replacement and might be introduced before Dayaben’s return on the show.

All the characters in the sitcom have gained immense popularity over the decade owing to its high TRP and audience love, that without any character the show seems empty. 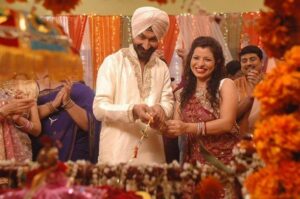 Well, earlier when Gurucharan Singh who plays Roshan Singh Sodhi walked out of the show, he was replaced by Laad Singh Maan. But since the audience couldn’t accept Laad Singh Maan as Sodhi and Gurucharan had to make a comeback after a year.