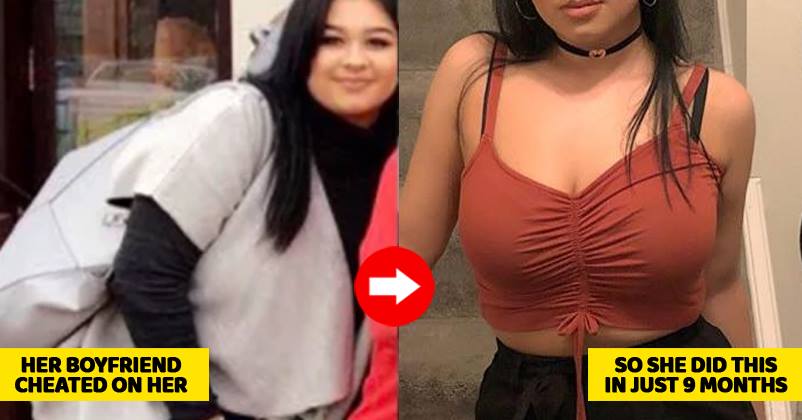 Love has the power to make anyone do impossible things too and the person who gets cheated in love can even take drastic steps like suicide. However, a 19-yr Welsh student named Shanai Martin has proved that it’s completely up to a person as to how he/she handles the situation and embraces life with positivity. She has showed the world that break-up can make your life better and livelier than ever.

She was in a relationship for about 3 years; however, she discovered that her boyfriend was cheating on her by dating some other girl. This broke her heart and created adverse effect on her, physically as well as mentally.

She had a healthy physique when she was dating that guy; however after break-up, she lost her appetite completely. At the same time, she started indulging in activities like walking to work and this all had a magical effect on her body. She has dropped from size 16 to size 10 and now she feels more active and energetic than before. This filled her with confidence and the best thing is that she has got a better guy who actually deserves her.

First of all, take a look at her transformation pics: 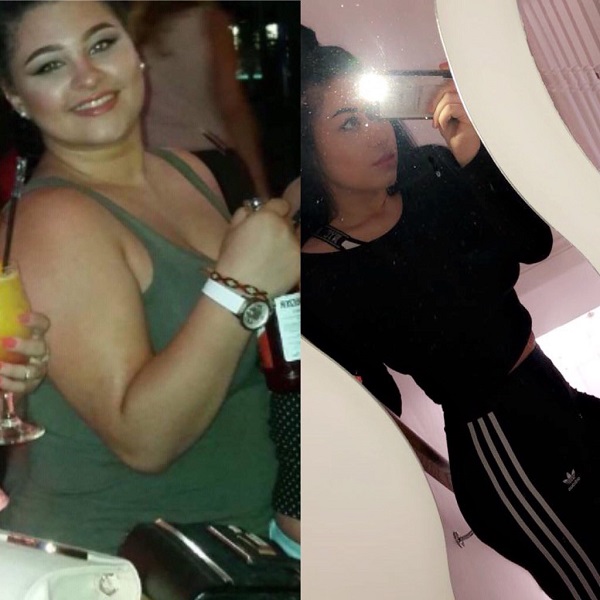 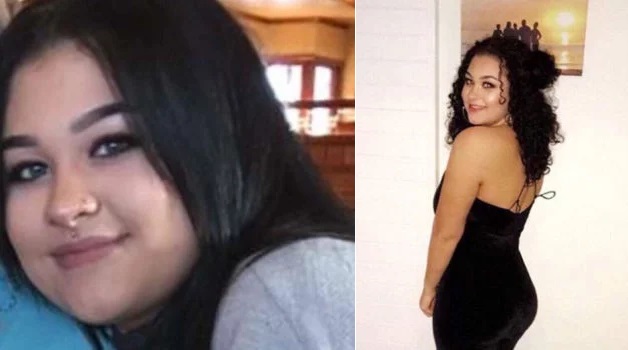 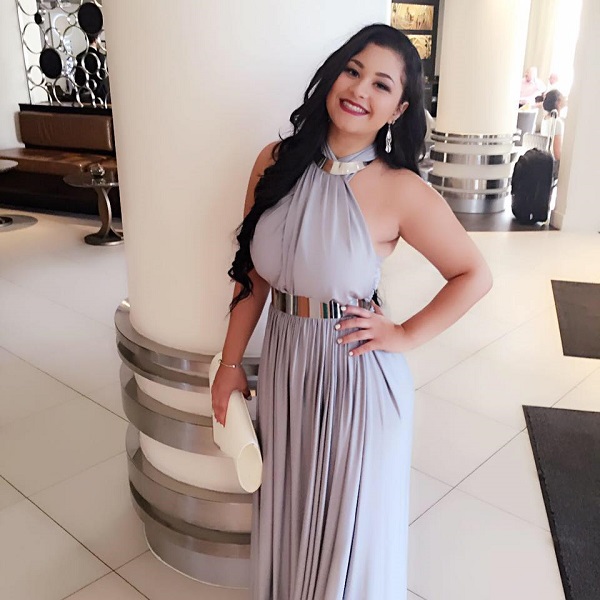 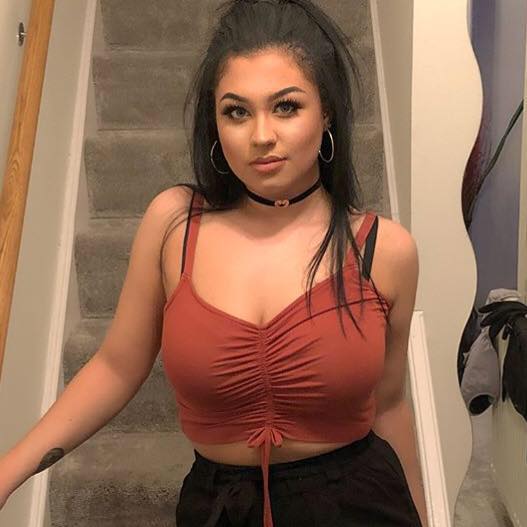 She took to the micro-blogging site Twitter and posted about her superb transformation.

Shanai tweeted, “9 months later and 4 stone down. Big thanks to my cheating ex for providing the motivation for a glo up.” 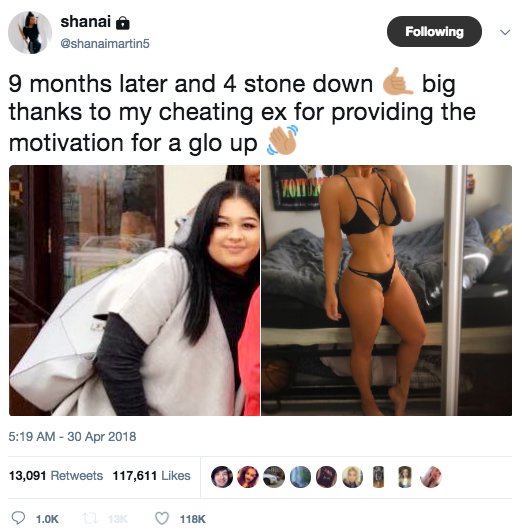 “So I was with my boyfriend for three years, I found out he had cheated on me and planned dates with another girl he met in Cardiff, I was heartbroken! I had a four-week trip to Thailand booked with him a few days later so we still went as friends but after that, I just tried my best to get over it. I suffer with mental illness after my father’s suicide so it was a big knock on my mental health. I lost my appetite completely but also started doing things like walking to work etc just little things really. I found myself being way more active and the weight just kind of dropped off, a stress thing I think it must have been. I believe it’s a healer and I never thought I’d get over him, but I’m with someone 10 times better than him now who treats me a lot better and I’m so much happier in myself!”

Even though her ex-boyfriend deceived her, Shanai doesn’t have any bad feelings for him as she says,

“It takes effort to hate someone, and that’s not something I have.”

She has a piece of advice for other girls too,

“When I was fat I had zero confidence, now it’s still hard to feel confident about myself but I definitely feel a lot better than I did before, and a lot healthier as well. To any other girl, I would say that at the time, when he breaks your heart it feels like it’s the end of the world, but just keep your head up and remember the pain is temporary, and although it doesn’t feel it, in 6 months you’ll look back and laugh at how heartbroken you were. Trust me!”

Her post on Twitter naturally went viral and people are rejoiced to see her positive approach towards life.