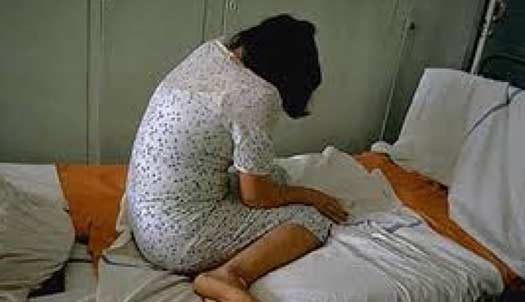 In response to the controversial BBC documentary by Leslee Udwin ‘India’s Daughter’ a documentary made by an Indian Harvinder Singh titled ‘United Kingdom’s Daughters’ reveals the situation is much worse in western nations and 250 women in the UK are raped daily.

The documentary claims that “10 per cent of UK women said they experienced sexual victimisation.”

According to this documentary, about 1/3rd of UK’s residents feel that women are responsible for rape.

The film has already gone viral and is raising several burning questions about women’s safety and existence in the present day. Have a look at this film —

So, whats are your views regarding this documentary. Do tell in comment section below.