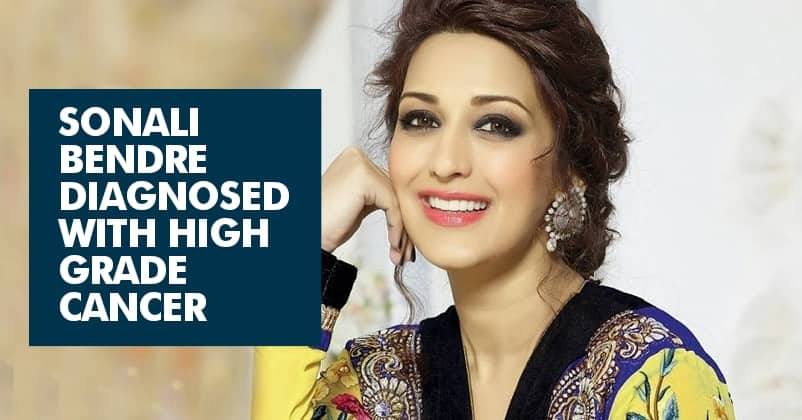 Bollywood have bequeathed us some amazing stars who have won our hearts with their talent and performances. They made us cry with their tears and laugh with brilliant comic timings. To sum up, we connected with them so well that each piece of news related to their lives affect not only them but us too.

The nation couldn’t recover the shock when the versatile actor Irrfan Khan took to Twitter and made a saddening disclosure about his serious disease, i.e., neuroendocrine tumor, for which he is undergoing treatment in London.

Now one more disturbing piece of news has left people upset and it’s also about a famous Bollywood celebrity. 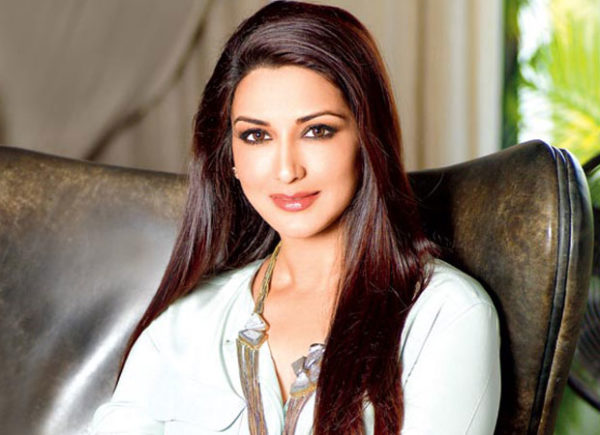 We are talking about none other than Sonali Bendre who has been diagnosed with a high-grade cancer.

She opened up about her disease in a statement on the micro-blogging site Twitter which read,

“Sometimes, when you least expect it, life throws you a curveball. I have recently been diagnosed with a high-grade cancer that has metastised, which we frankly did not see coming. A niggling pain led to some tests, which led to this unexpected diagnosis. My family and close friends have rallied around me, providing the best support system that anyone can ask for. I am very blessed and thankful for each of them.

There is no better way to tackle this than to take swift and immediate action. And so, as advised by my doctors, I am currently undergoing a course of treatment in New York. We remain optimistic and I am determined to fight every step of the way. What has helped has been the immense outpouring of love and support I’ve received over the past few days, for which I am very grateful.

I’m taking this battle head on, knowing I have the strength of my family and friends behind me.” 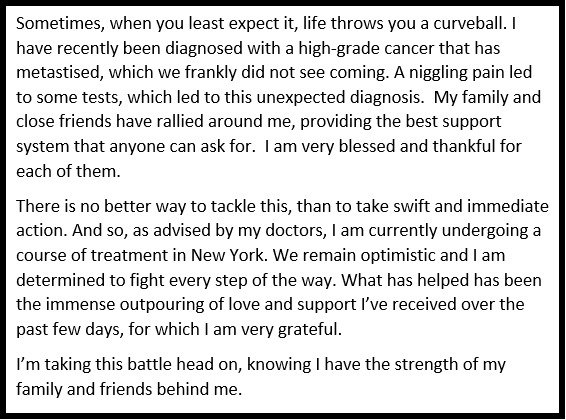 She is undergoing treatment in New York and we wish her a speedy recovery.

Sonali made a debut in Bollywood in the year 1994 with “Aag” that also starred Govinda. She ruled the film industry in 90s and later in 2002, she took a break after tying the knot with filmmaker Goldie Behl.