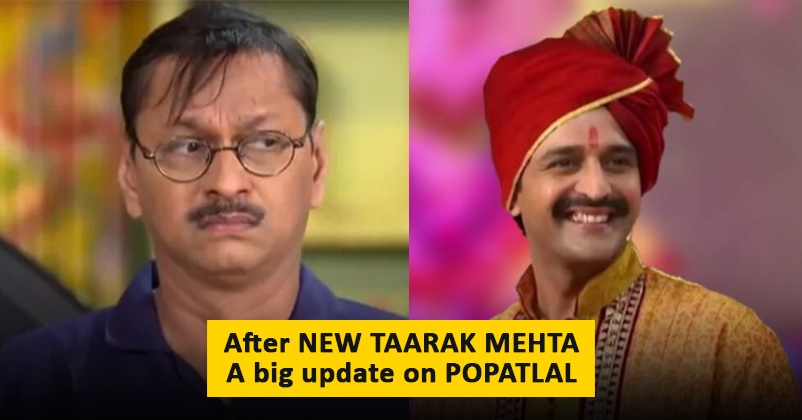 Taarak Mehta Ka Ooltah Chashmah is one of the most popular and longest running shows of the Indian television but nowadays it is in news because of old actors quitting the show and entry of new actors. Recently, the producer of TMKOC Asit Kumarr Modi states that it is the 15th year of the show and sometimes making changes becomes a necessity. 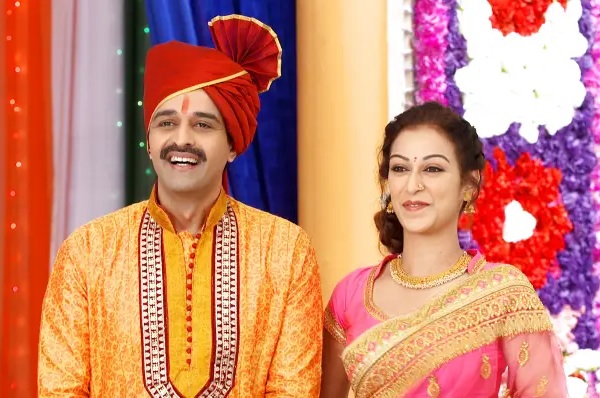 Shailesh Lodha, the actor who used to play the character of Taarak Mehta in the serial has called it quits and now Sachin Shroff will be playing his role but fans are not happy with this new development and they want their old Taarak Mehta back. However, this is not the only change which is going to take place on the show as there is good news for fans of Popatlal, the senior journalist who is waiting to get married for the last 14 years. 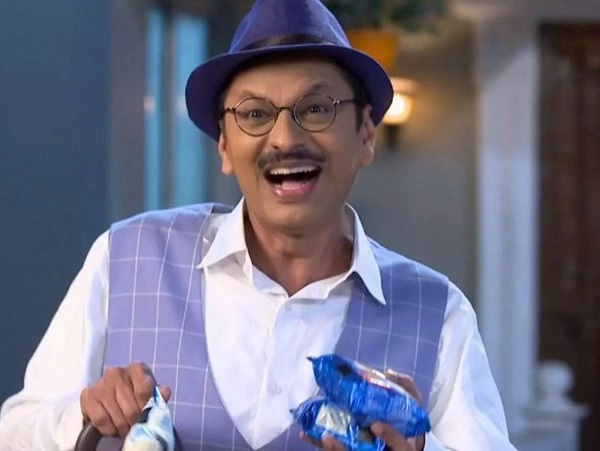 Shyam Pathak who portrays Popatlal in the show has recently attended a press conference along with the producer and few other actors in which he has confirmed that the new character of Mrs. Popatlal is also going to enter TMKOC very soon. He says that just like Asit Kumarr Modi has told that new characters will be coming in the serial, the most important about whom he wants to inform is Mrs. Popatlal and now Popatlal who is a part of Gokuldham’s gents group will get his life partner so he won’t feel lonely in the future. 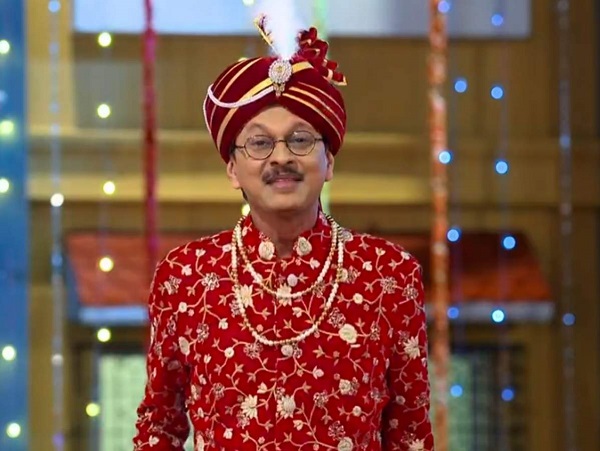 In the video, Bapu ji introduces Sachin Shroff as new Taarak Mehta and also praises him for not just being a good actor but a good human being as well.

Many actors other than Shailesh Lodha such as Disha Vakani, Neha Mehta, Gurucharan Singh, Bhavya Gandhi and Nidhi Bhanushali have also left the show; while all other actors have been replaced by other actors, Asit Kumarr Modi has promised that either he will soon bring Disha Vakani back or a new Dayaben will be introduced.

Are you excited for the entry of Mrs. Popatlal?