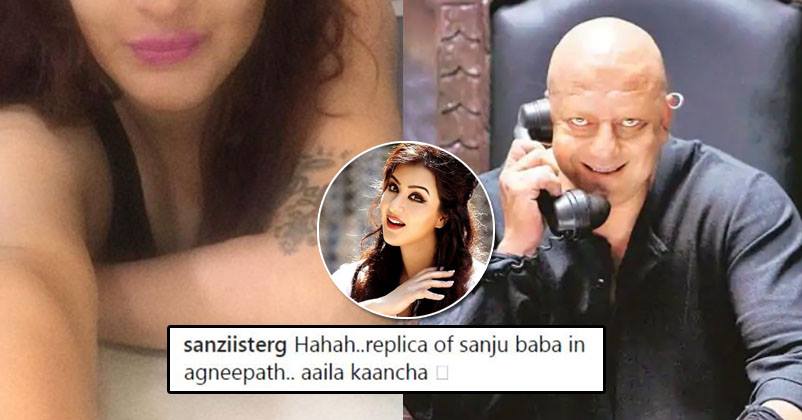 Shilpa Shinde is one of the most talked about celebrities of the entertainment industry. If her TV character of Angoori Bhabhi, the controversy related to TV show and Bigg Boss stint was not enough, then social media is keeping her in public eyes constantly. 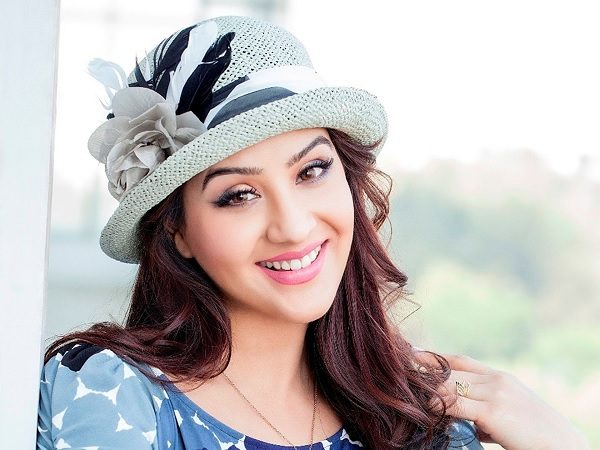 Shilpa Shinde often remains in news for the social media trolling. She has got so many lovers and haters so both of them keep on doing what they love to do.

The TV actress recently posted a picture of herself on Instagram which didn’t go well with her followers.

They trolled her very badly for it and in fact compared her with Sanjay Dutt in Agneepath.

Do you think Shilpa deserves trolling for this pic? Will people ever get over these things?

Continue Reading
You may also like...
Related Topics:shilpa shinde