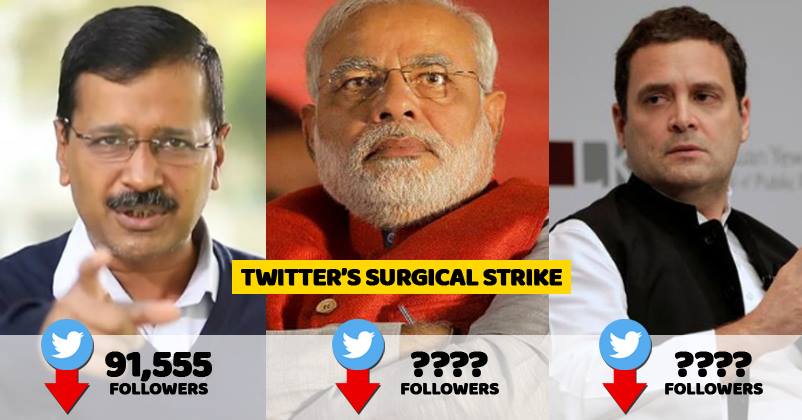 Nowadays, the online fan following is considered as a measurement of a person’s popularity and there are many Indian politicians who now interact with public through their social media accounts, mostly Twitter. However, not all followers are genuine and we come to know this whenever Twitter gets into cleaning mode.

On Friday, Twitter once again started removing those accounts that are either inactive or locked and because of this process, Indian Prime Minister Narendra Modi’s followers count decreased from 43.4 million to 43.1 million.

As per SocialBlade.com, the site that tracks followers on Twitter on a daily basis, Narendra Modi lost 2,84,746 followers while Congress President Rahul Gandhi lost 17,503 followers. 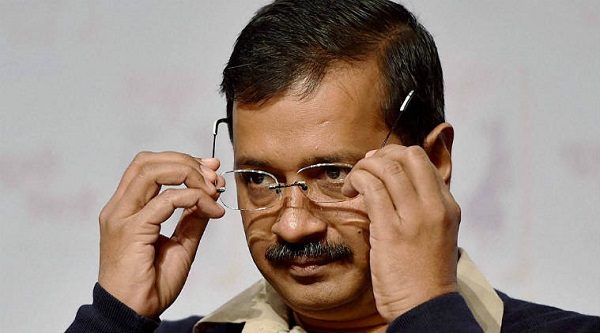 “We understand this may be hard for some, but we believe accuracy and transparency make Twitter a more trusted service for public conversation.”

Twitter has not made any official statement in this connection so far.