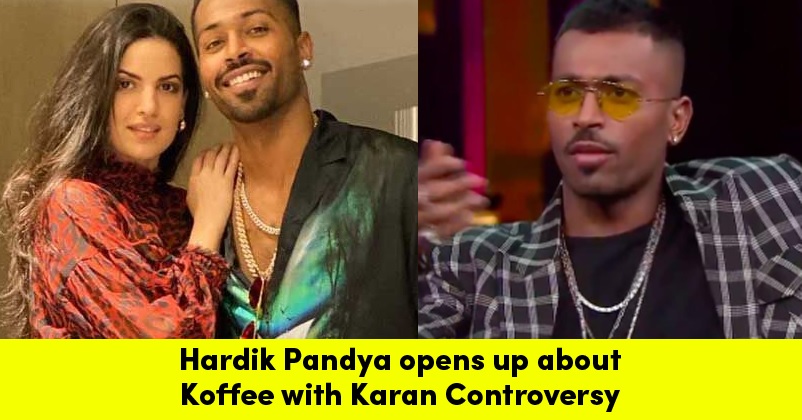 Indian cricketer Hardik Pandya is in news once again and this time it is not because of cricket as there are no sports events taking place due to the coronavirus pandemic. Recently, the all-rounder shared the good news of his partner Natasa Stankovic being pregnant. 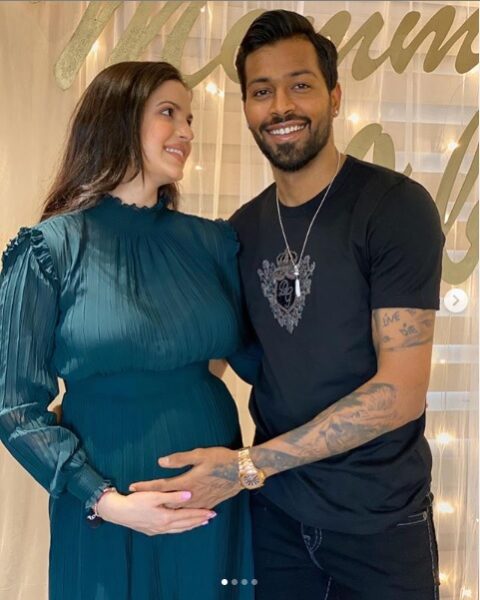 While the cricketer is enjoying his life in the present scenario, there was a time when he faced a very difficult phase after he appeared in the talk show Koffee With Karan which is hosted by producer-director Karan Johar. Hardik attended the show with his teammate KL Rahul and after the episode was aired, a huge uproar against the cricketers took place. The public was not happy with some comments which were made during the show as they felt that the comments were derogatory and disrespectful towards the women community.

BCCI took immediate action and both the cricketers were suspended. Not just this, they also got slammed left and right on the social media networks despite the fact that they offered unconditional apology. However, that phase has passed and in an interview, Hardik Pandya said that he is not concerned about it any more.

He admitted that what hurt him the most was the fact that his family members were also abused and people made fun of his father who gave an interview after the incident. He added that in those times he told himself that he should accept the mistake which has been made by him and try to correct it. He also said that if he had not accepted the problem, a part would still have remained inside him but now he is not at all concerned about it because his family has also come to terms with it.

Hardik also talked about the importance of his family when he said that he is a family person and is nothing without his family because they are the people who ensure that he remains healthy and mentally balanced. 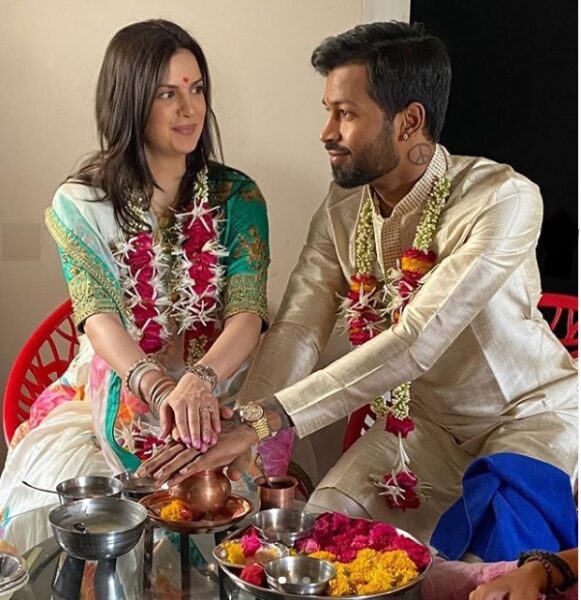 Hardik got engaged to Natasa on 1st January 2020 and recently he announced that they are expecting a baby. Nothing has been told about the marriage but he posted a photo on Instagram which seems to be from the wedding ceremony.

We wish all the best to the couple for their future!