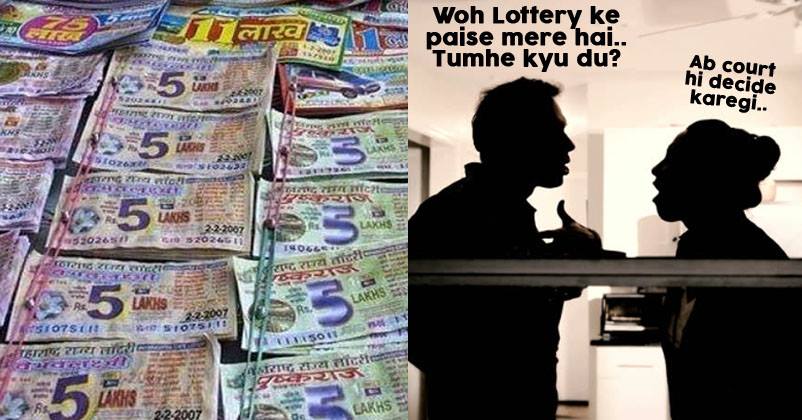 A resident of Detroit, a city in Michigan bought a lottery ticket in 2013. At that time they had already been separated for 2 years. But they were legally still married. The divorced was finalized in 2018. After divorce, he was forced by the court to split the money since they were still together at that time. 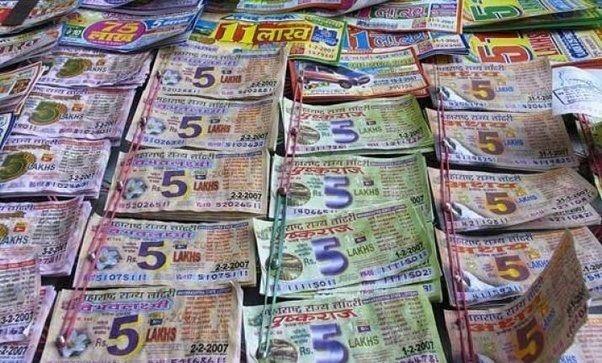 The Michigan appeals court says that the divorce won’t be complete until and unless all the formalities are sorted out. Mary Beth his ex-wife will now receive $15million that her ex-husband Rich Zelasko won. While the trial was going on, the attorney of Rich Zelasko said,” Rich was lucky, but it was his luck, not Mary’s, that produced the lottery proceeds.”

I don’t know whether to feel bad for the man or happy for the woman. But this is so funny!