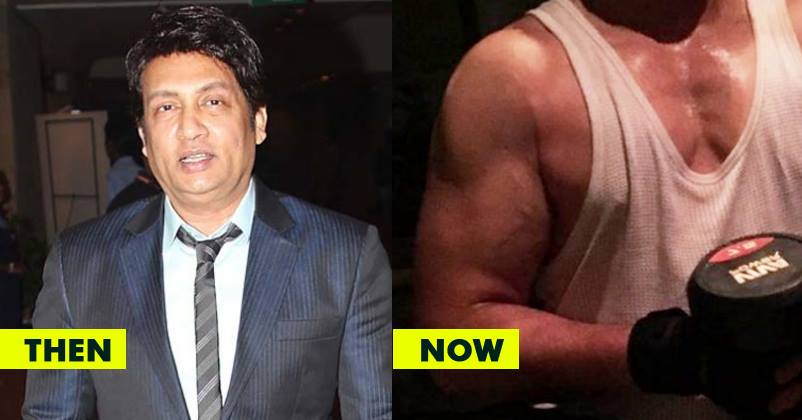 Shekhar Suman doesn’t need any introduction as the 54 years old actor has acquired immense name and fame on account of his remarkable work in Bollywood as well as the television world. It was in the year 1984 that he stepped in the film industry with “Utsav” and has worked in more than 15 films including “Tridev”, “Sansar”, “Anubhav”, “Naache Mayuri”, “Chor Machaaye Shor” and “Bhoomi”.

However, he got real recognition through the small screen where his work was noticed and appreciated in many serials like “Dam Dama Dam”, “Dekh Bhai Dekh”, “Vilayati Babu”, “Aaha”, “Ek Raja Ek Rani” and few others. Besides, “Movers & Shakers” gave his career the much-needed boost and he was further seen as a judge in several reality shows, such as “The Great Indian Laughter Challenge”, “Laugh India Laugh” and “Comedy Superstar”.

Well, Shekhar Suman is trending on social media sites nowadays and the reason is his spectacular transformation and that too, at the age of 54.

Here’s how he used to look: 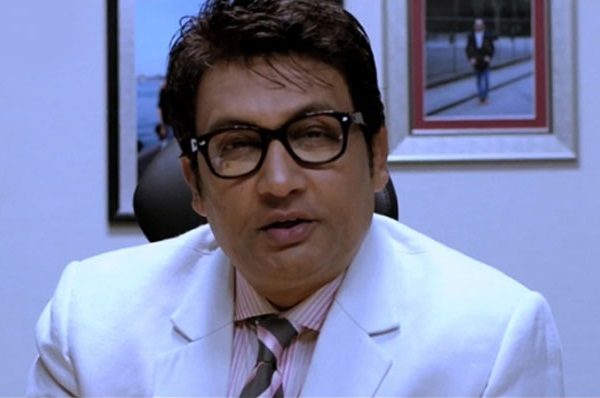 What an unbelievable transformation! 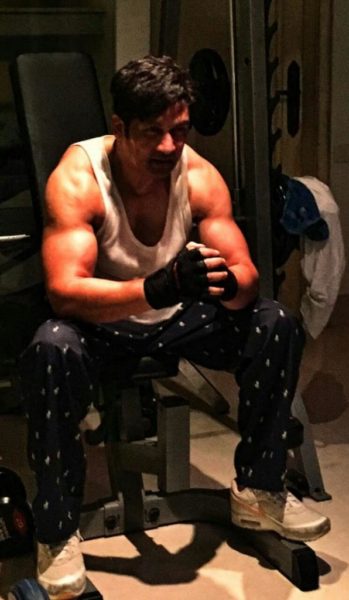 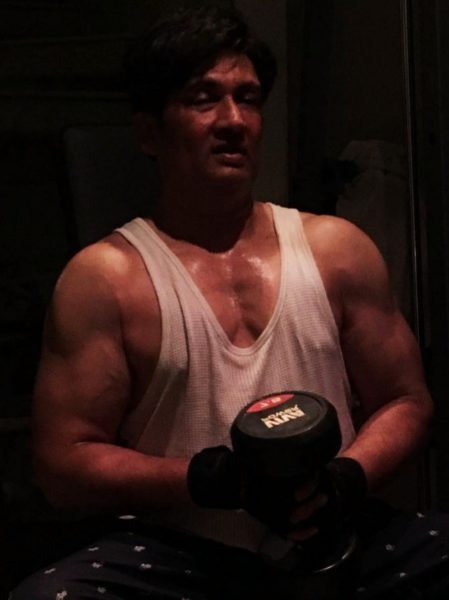 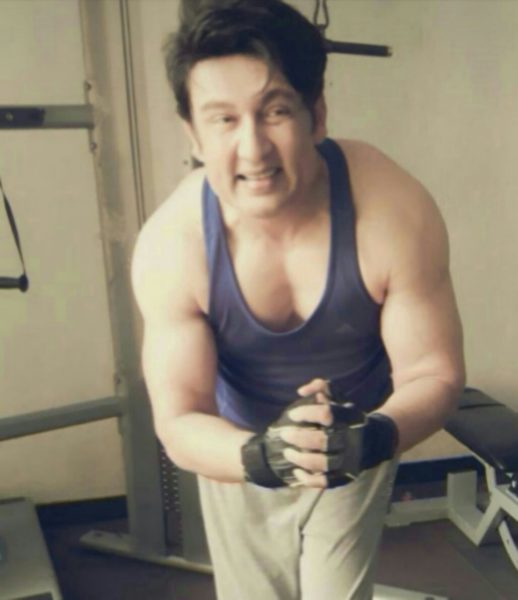 Does it indicate some new beginning? Commendable! 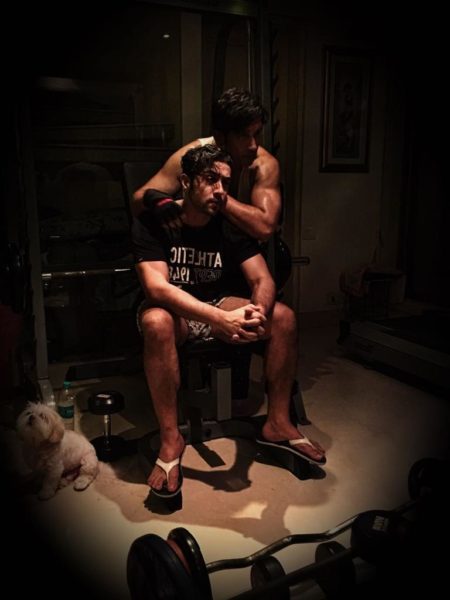 He looks absolutely stunning, energetic and full of life! 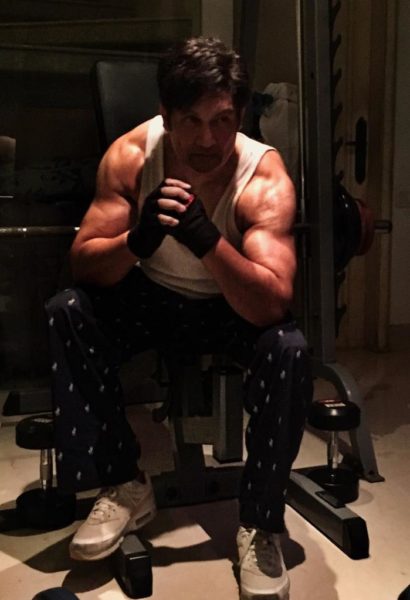 Shekhar posted these pics on the micro-blogging site Twitter and there’s no wonder that the photos got viral. It’s not known as to why Shekhar is going through such rigorous gym workout but whatever the reason is, his hard work deserves to be applauded.