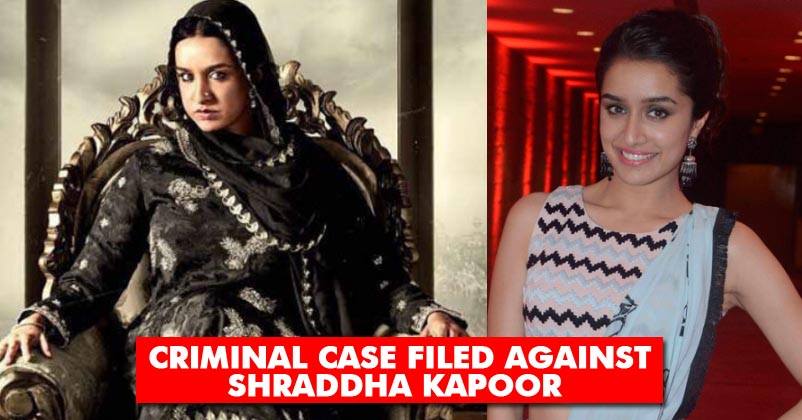 Shraddha Kapoor is signing back to back big films these days but the way doesn’t look smooth for her. Just before the release of her upcoming movie Haseena Parkar, Shraddha has found herself in a legal trouble. 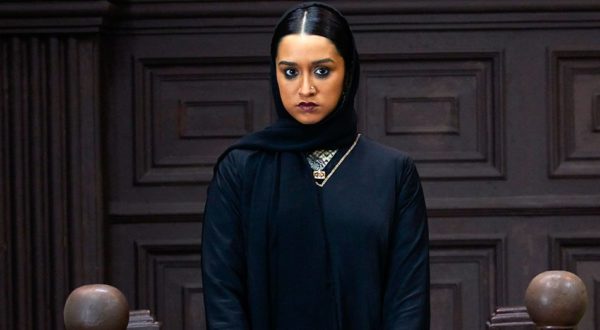 A clothing brand has filed a criminal case against Shraddha and one of the producers of the film for not promoting fashion label ‘AJTM’ during the promotional activities of the film in violation of an agreement.

The clothing manufacturer named M&M Designs has alleged Shraddha and producer for cheating them.

The company claimed that they were promised product placement and designed costumes under that impression. Apart from this, they said that they were promised that Shraddha would visit their store as well as walk the ramp for their designers two weeks ago in Mumbai. Apparently, Shraddha herself had promised to promote their brand in a meeting held in Juhu a year ago, and the company began working on the film only after a verbal confirmation from her.

Reportedly, the clothing brand spent around Rs 40 lakh on designing the costumes for Shraddha and other actors in the film, including Siddhanth Kapoor and Ankur Bhatia. In return, they got just one credit in the film, with no other promotional promises materialising.

“M&M Designs firm which supplied dresses for the actor in the movie has filed a private complaint in the Mumbai court and the case will come up for hearing on October 26.”

As per the complainant, there was a barter agreement signed between the M&M Designs and the producer-Swiss Entertainment. 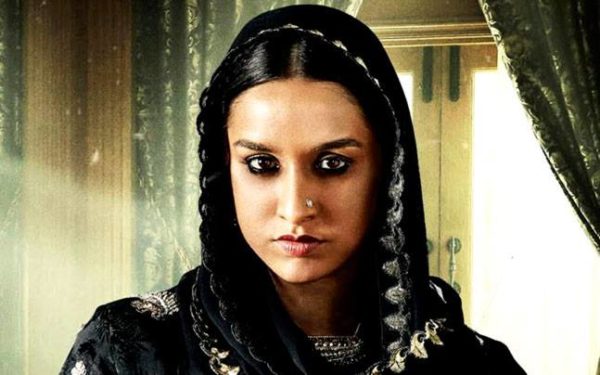 Giving more information about the case, the lawyer added-

“The actor was supposed to do promotional activities of the brand and the store against the costumes which were supplied to the makers for the film.”

The complainant said that no promotional activities were undertaken by Shraddha as promised.

“The designers had also started a Haseena line of clothing, which was to be a part of the film promotions. But now, the time has gone. The film is going to be released. All we want is that the company should be adequately compensated for the work it undertook and all the pain and frustration that everyone has gone through in the last few days.”

On the other side, the team of Shraddha Kapoor told India Today that the complainants do not have any agreement to prove their case. They also said that Shraddha didn’t even know who these people were.

Rishi Criticized Anurag Basu & Anurag Kashyap For Making Big-Budget Disastrous Films With Ranbir
Cost Of Priyanka’s Gorgeous White Dress At UNICEF Event Is Too High! Many Of You Can’t Afford