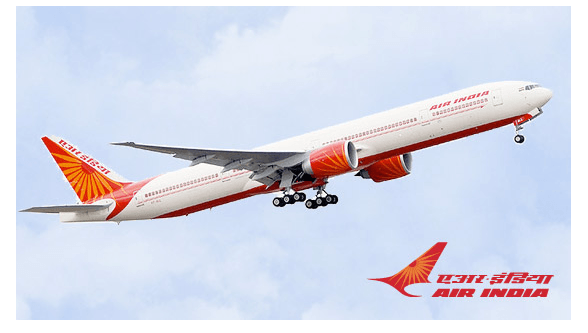 An Air India flight pilot assaulted an engineer inside the cockpit of the flight at the Chennai airport on 17th Jan, according to TV reports.

AI 143 was scheduled to take off from Chennai to Delhi and then to Paris. Pilot asked engineer to fix the minor snag in the plane before he could start the journey. But, in turn engineer certified that plane is all set to go and there are no issues in the plane. The Pilot was not happy about this and refused to fly unless the issue mentioned by him is fixed. They went into heated argument and started hitting each other. Engineer was badly beaten by Pilot and is now in Hospital.

Flight was scheduled to depart from Chennai Airport at 8:30 AM and departed at 11:45 AM due to this incident.

All other AI Engineers went on strike after getting to know about this incident and asking for FIR to be registered against Air India Pilot.

As per rules, if Engineer certify that flight is ready to go and there are no issues then Pilot cannot objection but here Pilot wasn’t listening to Engineer and even attacked him.

What do you think, who was at fault in this incident?

9 Year Old Supermodel Accused Of Being Too Sexy For Her Age
Shankaracharya Vasudevanand Says, ‘Hindus Must Produce 10 Kids For Modi To Become PM Again’