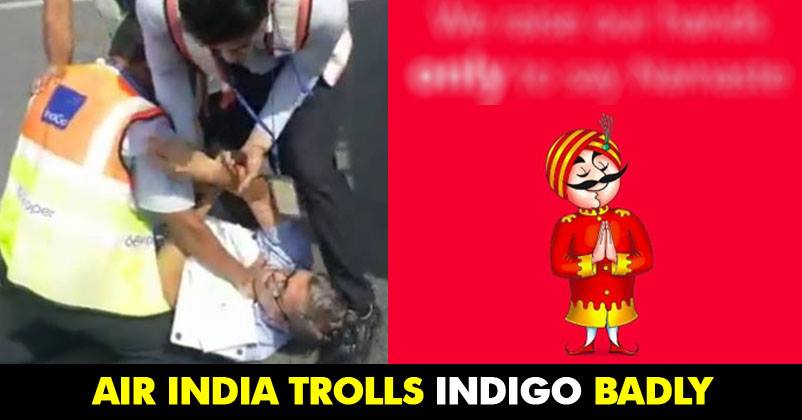 The viral video which showed IndiGo’s way of handling passengers has created a huge uproar on social media. The video became viral in no time and soon, people slammed the airlines for showing no sensitivity towards its customers.

IndiGo Airlines received a lot of anger on all social media platforms and soon, even other brands started taking potshots at it.

First, they tweeted, “We raise our hands only to do Namaste”. 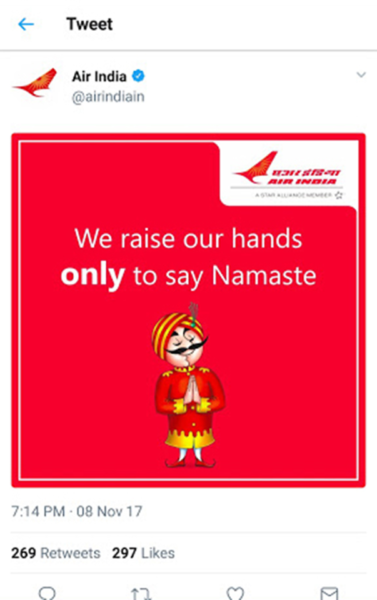 Then, they tweeted an ad that read “Unbeatable service”. Indirectly, they meant that their staff doesn’t beat passengers. Have a look… 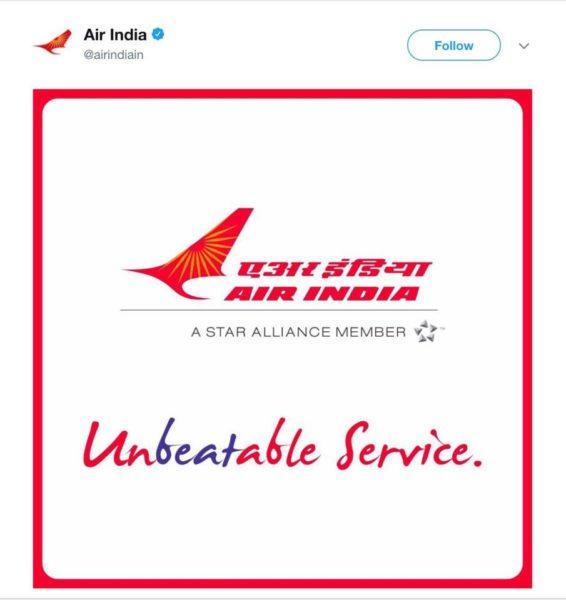 Air India deleted both the tweets, but till then, people had already noted them down! Here’s how they started having fun of this brand-war. In fact, they started trolling Air India

Here’s what we get! 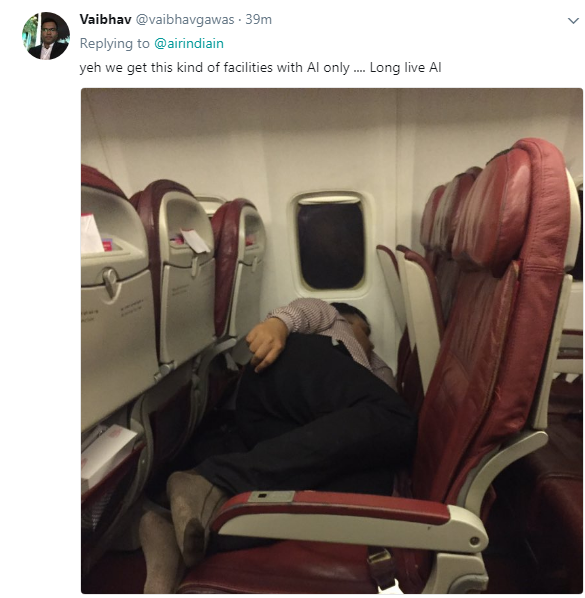 It might be due to these trolls that Air India deleted both its tweets. As of now other airlines haven’t reacted; let’s wait and watch.

Continue Reading
You may also like...
Related Topics:Air India, IndiGo

Benafshah Gets A Harsh Punishment From Bigg Boss For Pulling Aakash’s Hair
BB 11: Along With Hina Khan, Even This Contestant Has Been Sent To Jail