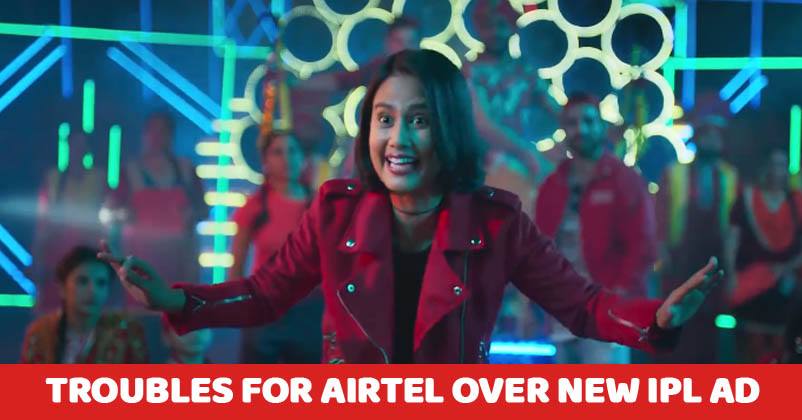 The Indian cricket fans are having a great time as IPL is going on. Needless to say, it is also a golden period for broadcasters and advertisers. In fact, it won’t be wrong to say that this is one of the best times of the year for companies to attract new customers by means of lucrative offers. Many companies also rope in popular cricketers and Bollywood celebs to make their advertisements more impactful.

The Indian telecom operators are fighting a tough battle against each other for capturing the market share and they are not leaving any stone unturned for this purpose. Presently, Airtel launched a campaign in which it claimed to provide “live and free” access to the live streaming of IPL. 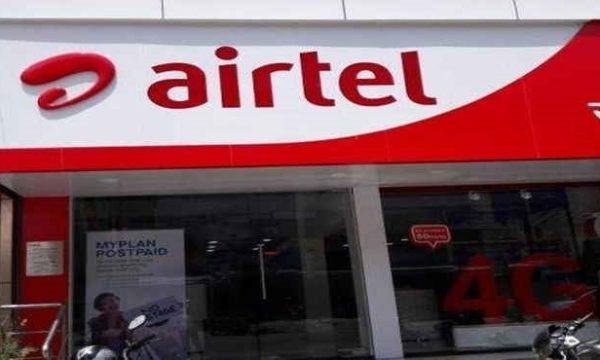 This campaign didn’t go well with Reliance Jio and it took the legal route by filing a suit in Delhi HC against Airtel, claiming that Airtel has been showing, “the false, deceptive and misleading commercial/advertisements”.

Reliance Jio also tells the court that Airtel is telling a lie when it says that a subscriber just needs to have an Airtel 4G sim and download the Airtel TV app for obtaining the digital “season pass” that gives him live and free access to IPL matches.

The court agreed with Reliance Jio and instructed Airtel to display on its campaign for the subscribers who will watch the live match – “a) the subscription of HOTSTAR shall only be free, and b) the data charges will be as per subscriber’s tariff plan.”

Airtel has accepted the court’s verdict and made changes that have been implemented with immediate effect.

Actor Rajpal Yadav & Wife Radha Yadav In Legal Trouble. Might Have To Pay Rs 5 Crores
Bangalore Based Businessman Befriends A Lady On Dating Site. Here’s How She Looted Him Of 60 Lakhs