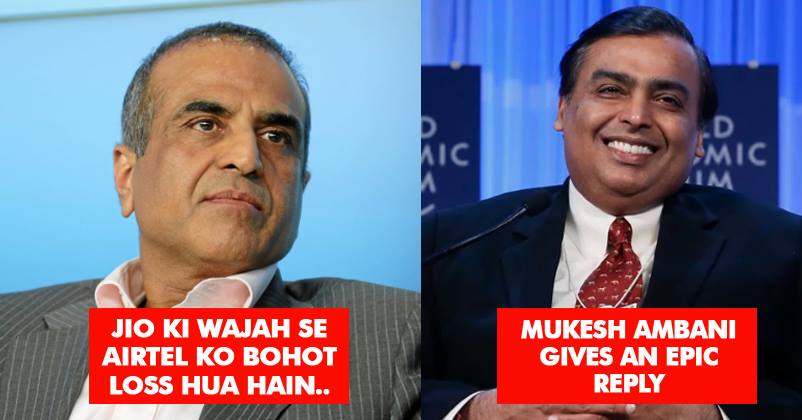 There is no denying the fact that Reliance Jio has completely changed the telecom market by offering unlimited free calling and data services at a very low rate in comparison to the other market players. In fact, for the first six months, Jio provided services to its customers for free and it definitely helped a lot in gaining customer base in less time.

However, the other market players are not so happy about it and just recently, the chairman of Airtel, Sunil Bharti Mittal, blamed Reliance Jio for the existing problems faced by the telecom industry. 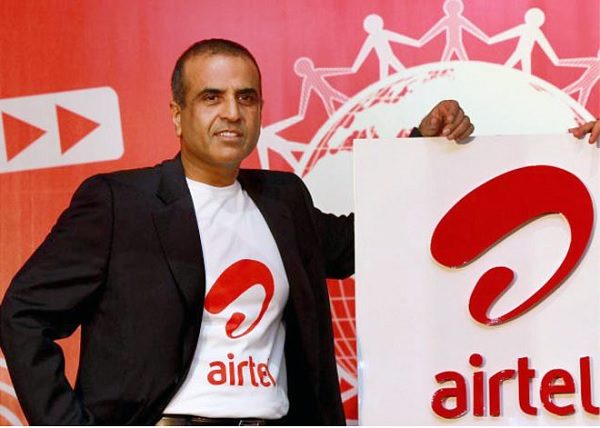 The chairman of Reliance Industries, Mukesh Ambani, responded to this allegation and said, “there’s no need to cry so much” and a businessman should always be ready to face setbacks.

While talking to ET on Friday in New Delhi, Mukesh Ambani said,

“If there are some losses that you take, then we’re all big boys — we shouldn’t be crying. This country has given us a lot more, all of us have started with nothing.”

Jio, the subsidiary of Reliance Industries, was launched in market in September 2016 and it ate up the income and profit of existing telecom players of that time, i.e., Airtel, Vodafone and Idea, by offering free voice and data services for the first six months and now it has started charging for data services but voice services are given free for life. The other market players were forced to cut down their plans in order to compete and retain their customers. 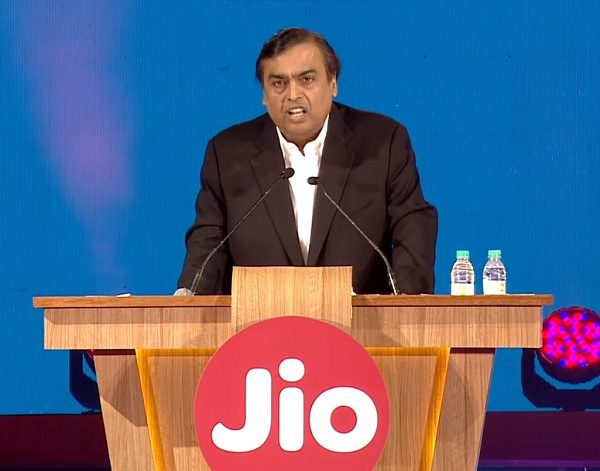 “We all get into business and we take a risk in terms of putting capital. Profit or loss is not guaranteed, that depends on the consumer and depends on the product. That’s a risk that business people take.”

During an interview to ET, Sunil Mittal blamed the free offers provided by Jio as the main reason because of which the telecom companies had to write-off investments worth $50 billion. He also said that Jio was also against the relief package for the sector which is already burdened with debt.

This is what Mukesh Ambani has to say,

“If I have to invest and I cannot take the country forward, then it doesn’t work. Second, consumer.  And, after creating the consumer piece, yes, I have to give return to my shareholders, and you will see all my quarterly results coming, and I’m pretty confident that we will give sensible returns to our shareholders. Our share price already reflects that.” 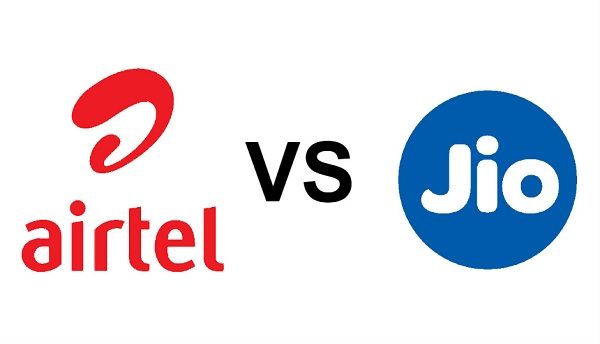 Jio reported a net loss of Rs. 270.59 crore in the first results in mid-October while in the quarter that ended in September, it showed a revenue of Rs. 6147 crore with earnings before interest and tax (ebit) in positive. Some business analysts are of the view that Jio will post profit in the quarter ending December 31.

When Ambani was asked when Jio will achieve break-even, he said,

“I don’t want to predict, but I think we are ahead of our schedule in terms of the returns that we are generating. Jio results are declared every quarter now. You can see the trend. You watch the next few quarters. You will learn in January and you will learn in March.”

Mukesh Ambani also stated that India has become the number one mobile broadband market of the world after Jio’s entry in the market, leaving behind the number of data users of China and USA.

“If data is destiny, new India is well and truly ready for its new tryst with destiny.”

As per Ambani, the digital technology will also be helpful for various sectors such as manufacturing, agriculture, education, healthcare, commerce and financial services.

He went on to say that Indian economy has the ability to grow upto $7 trillion, triple of its size in 10 years and attain the spot of third largest economy in the world. It can also surpass the figure of $10 trillion by 2030 and move closer to the economies of China and USA.

Fortis Charged Rs 16 Lakhs For The Treatment Of Dengue. Haryana Govt To File Criminal Case
Remember The Girl Who Underwent 50 Surgeries To Look Like Angelina Jolie? Here’s The Truth Behind It