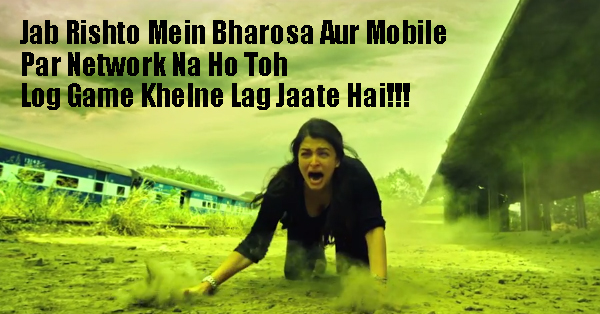 The much awaited Aishwarya Rai Bachchan Starer JAZBAA trailer has been released now. Aishwarya Rai Bachchan had made a comeback in the Industry after a very very very Long time. This is Aishwarya Rai’s huge come back after the success of her last movie ROBOT. Ever since she signed the movie, the movie was on the Buzz and people were dying to see the Gorgeous Mrs Jr. Bachchan back on the big screen.
Jazbaa, is a powerful action drama starring Aishwarya Rai Bachchan, Irfan Khan, Shabana Azmi and others in the supporting roles. The movie is directed by Sanjay Gupta and produced under the banner Essel Vsion & White Feather Films. The movie is all set to release on 9th October 2015. The movie is a remake of a South Korean Movie released in the year 2007.
Aishwarya Rai fans have huge expectations from the movie and are very much positive with the response the trailer got minutes after it launch. We wish entire team of JAZBAA good luck.
Watch the trailer: