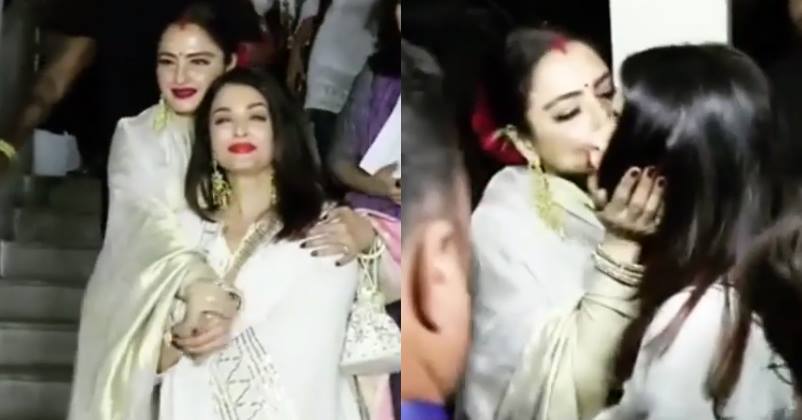 Whenever we have a discussion about the legendary Bollywood actor Amitabh Bachchan, one name definitely comes in the conversation along with the names of his family members. Yes, we are talking about none other than iconic veteran actress Rekha.

The pair of Amitabh and Rekha is one of the most favorite and successful pairs of Bollywood and they have given a good number of successful movies together. However, if rumours are to be believed, their relationship was not just professional and they both had feelings for each other. They both have a controversial past and in the present times, they like to maintain distance with each other.

Last night, media and public once again got something to talk about as Rekha’s closeness with Aishwarya Rai Bachchan caught everybody’s attention.

Many Bollywood celebrities attended the program that was organize by actress Shabana Azmi on the occasion of the 100th birth anniversary of her father and famous poet Kaifi Azmi. His complete name was Sayyid Akhtar Hussein Rizvi and he has also contributed significantly to the film industry.

There is no doubt that the newest couple of the industry Farhan Akhtar and Shibani Dandekar were the center of attraction for a long time but as the camaraderie of Rekha and Aishwarya was witnessed, the focus got shifted to them.

They both were talking in a candid manner holding each other’s hands, posed for the photographers and also hugged and kissed each other before leaving.

Check out some of their pics: 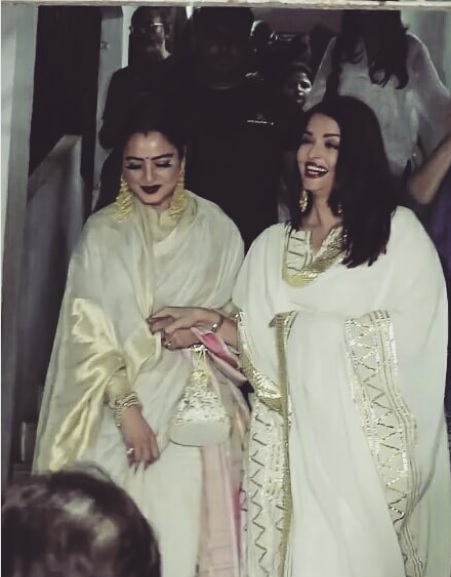 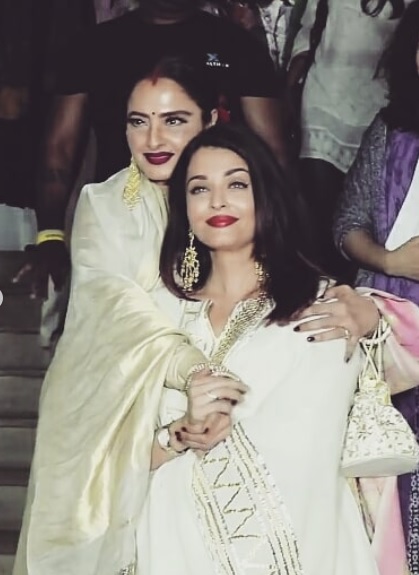 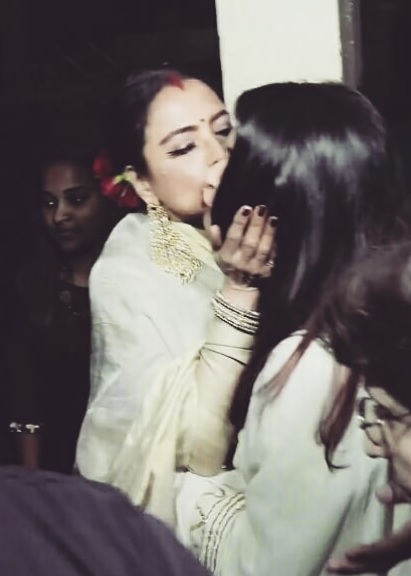 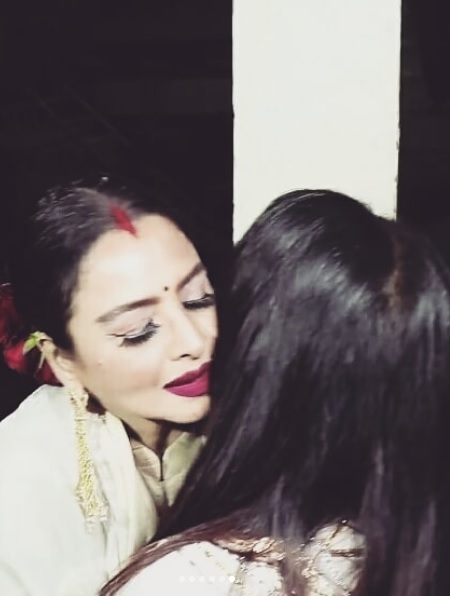 We are sure that our Bollywood reporters have a lot to discuss now and in few days, we will hear some more new stories. Whatever, their photos are surely a visual treat for fans and they both are looking just adorable! What do you say?

Uri Director Shares Interesting Facts About Making The Film, You Cannot Miss The Details For Sure
Sreesanth Spoke Up On Hardik Pandya Controversy & You Might Agree With Him