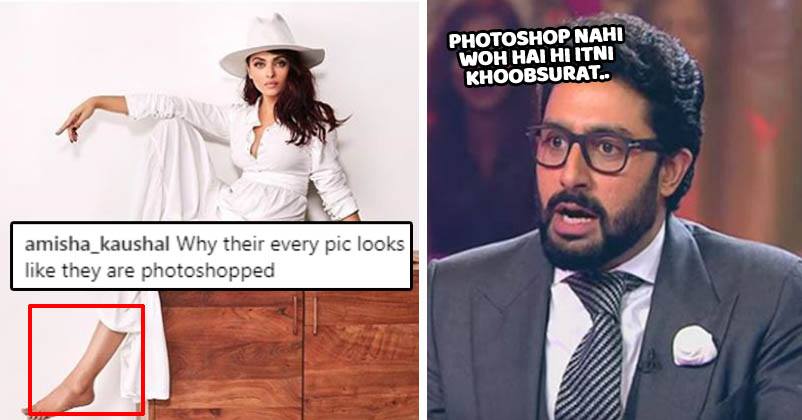 Former Miss World Aishwarya Rai is among the most beautiful women of India with a huge fan following. She is a brilliant actress and has appeared in some really good Bollywood movies. Even after marriage with Abhishek Bachchan, she didn’t quit the glamour industry and we must say that she still looks damn gorgeous and hot despite the fact that she’s the mom of a 6 years old girl.

She’s making news nowadays for the recent photoshoot that she did with singer Pharrell Williams for Vogue India. It’s the latest talk of the town and that too, for all the wrong reasons.

First of all, take a look at the photos: 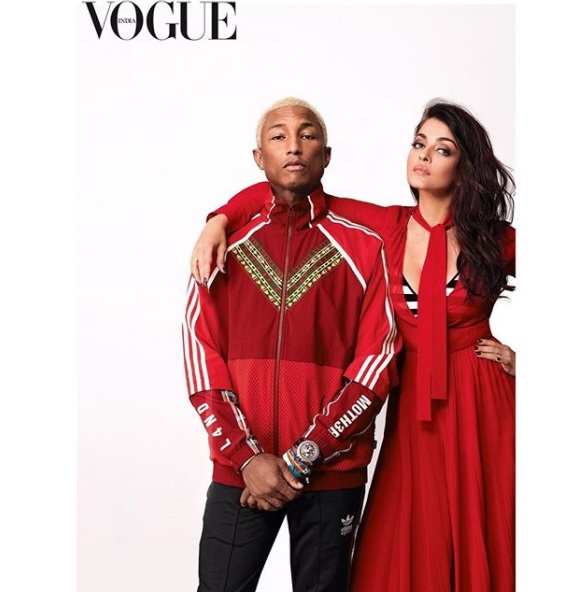 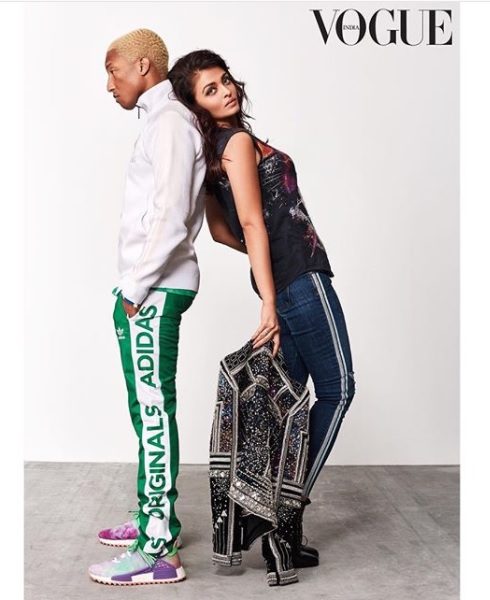 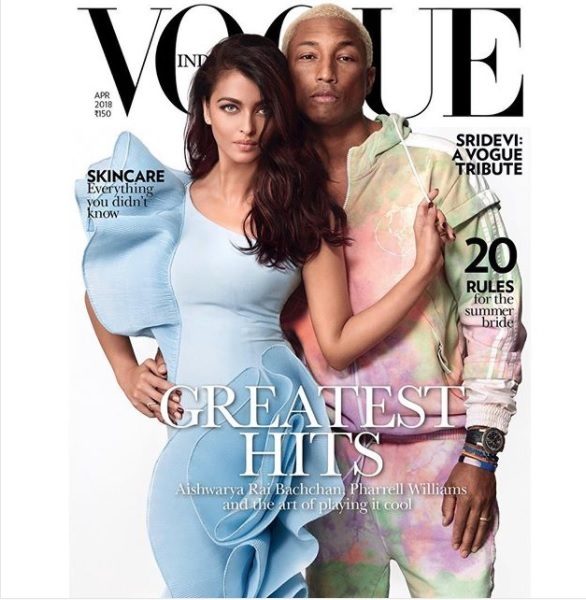 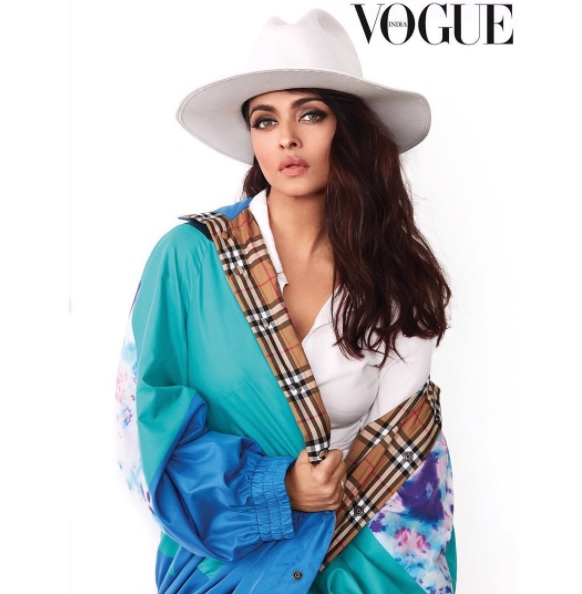 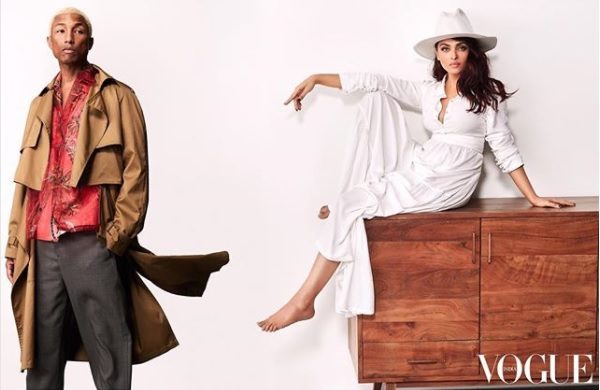 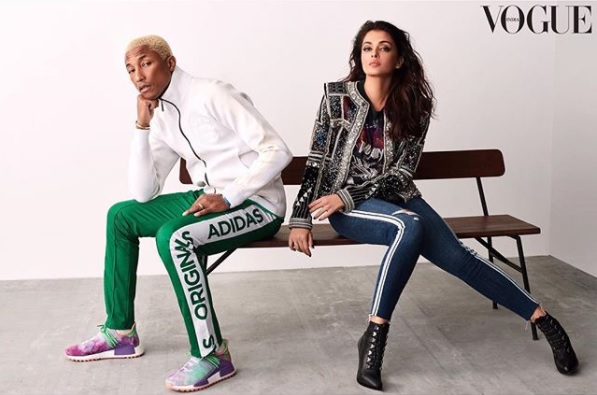 Needless to say, pics featuring Aishwarya and Pharrell went viral and netizens found them too photoshopped. On one hand, many slammed Vogue India for editing Aish’s pics to make her look younger and slimmer, there were few on the other who said that it’s just because of camera angles that the images are appearing to have been photoshopped.

In the era of technology, many celebrities are quite active on various social media sites but Aishwarya stays away from social media. In an interview with Vogue India when Aish was asked it, she said,

“I’m not remotely averse to social media, but when it first began it became a bit of a rat race of numbers, and I’ve never been into that. Also, social media is addictive—people use it to hide from and lose the human connect. It is, however, the present and the future—it’s great for connecting with fans, for voicing important issues and a great business tool for brands. I do recognise its value, and if I feel the need I’ll embrace it—transparently and honestly.”

She also talked about her upcoming projects,

“In Fanney Khan, I’m playing a chapter in the narrative that I believe is intrinsic to the story. I’ve been approached for the remake of Raat Aur Din, which is a great opportunity, and what’s funny is while filming Shabd, Sanju Sir (Sanjay Dutt) said he’d have loved for me to play the part, and I was very touched. We’re still working out the details. I’ve also been approached for a remake of Woh Kaun Thi?”

What do you have to say about these pics? Do you also feel that they are photoshopped? Let us know.