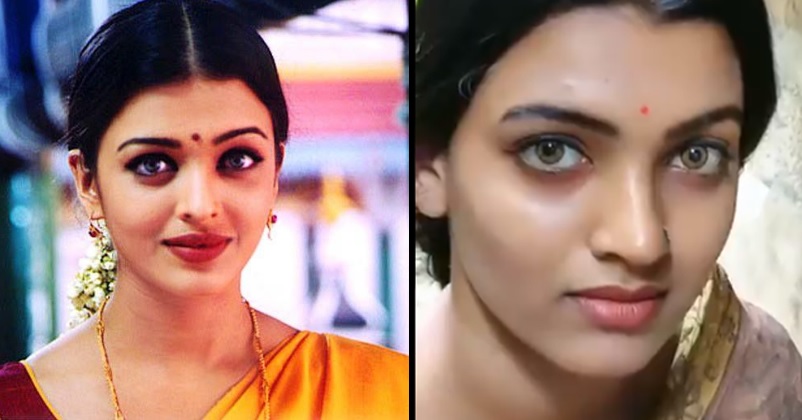 Aishwarya Rai Bachchan can easily be called one of the most beautiful women of the world and what makes people adore her more is the fact that she is a talented actress and dancer as well. She may have won the Miss World Pageant in the year 1994 but it seems as if with age, her beauty is also getting enhanced or in other words, she has stopped ageing at all. Presently, she is one of the most loved and most followed Indian celebrities; she is a beloved wife, a doting mother and a good daughter-in-law as well. 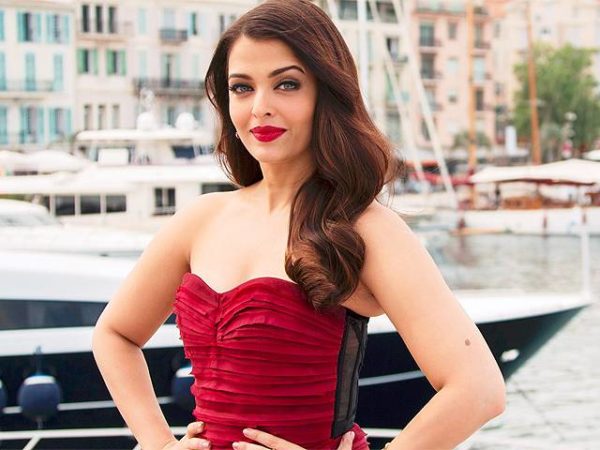 Aishwarya started her career with Tamil movie “Iruvar” which was directed by Mani Ratnam and it got released in the year 1997. She has given many memorable performances and recently a video of Aishwarya’s doppelganger is going viral in which she enacted a scene from a Tamil film named “Kandukondain Kandukondain” which hit the theatres in 2000. This film was loved by audiences and it not only won two Filmfare Awards (South) but also received a National Award.

The video that we are talking about is of TikTok star Ammuzz Amrutha and she is looking quite similar to Aishwarya Rai Bachchan. She enacted the scene in which Aishwarya’s character accepts her love for Mammootty’s character and proposes him.

The video has been shared on the micro-blogging site Twitter by a social media user whose handle is @zoya_offcl and the caption is “Xerox”.

There is no denying the fact that Amrutha has done a great job as from her expressions to lip-syncing of dialogue, everything is just perfect. The fans have showered their love on the TikTok star and praised her for making such a beautiful clip.

Don’t you think that Ammuzz Amrutha’s act is wonderful? Let us know your views about it.