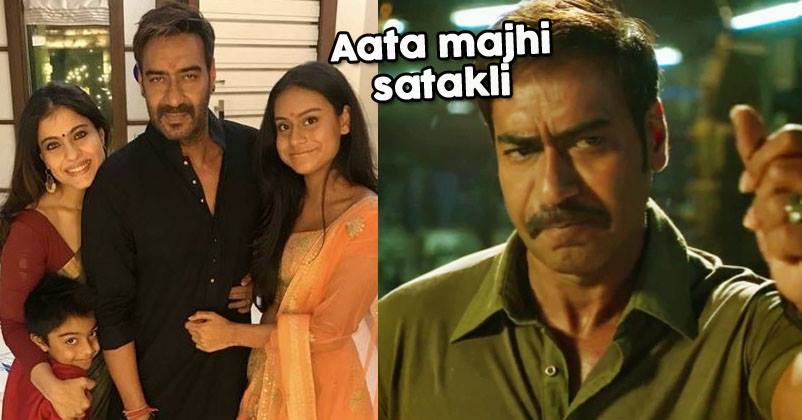 Nepotism has become a huge topic of discussion on social media these days and star kids have to bear the heat almost every day. Paparazzi don’t spare most of the star kids without clicking them and when their pictures go all over, people troll them badly. 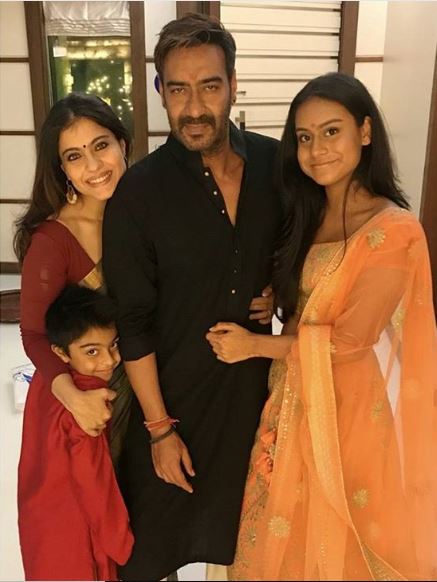 Ajay Devgn and Kajol’s kids Yug and Nysa are two of those star kids who get trolled on social media quite often.

Ajay Devgn also said that his kids just like everyone else feel bad about the trolling and even though trollers don’t matter but he feels bad sometimes to see his kids going through harsh trolling. 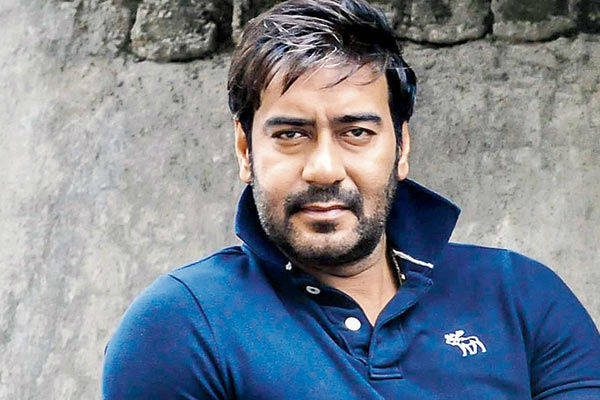 Don’t you think Ajay Devgn has a right point to make?

Kapil Sharma Talks About His Struggle With Alcoholism, Says He Was Consumed By The Bottle
Twitterati Is In Love With The Kesari Trailer And These Hilarious Memes Are The Proof