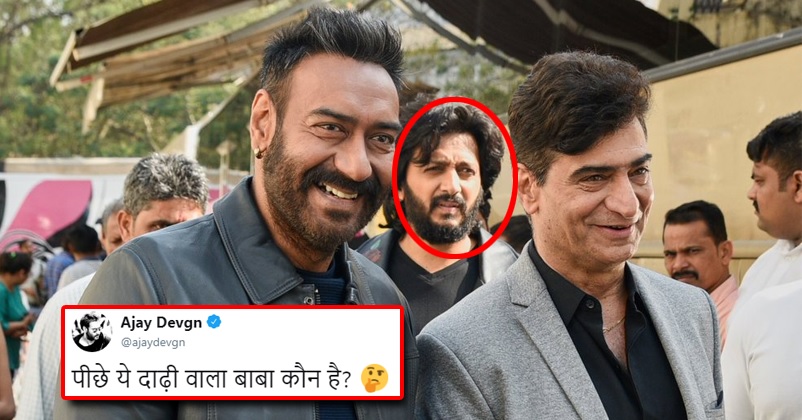 Bollywood actors Ajay Devgn and Riteish Deshmukh will be seen together in the upcoming movie “Total Dhamaal” but at present, they both are having fun on the micro-blogging site Twitter.

The manner in which they both are trolling each other, it seems we can say goodbye to the trollers as the Twitter banter of these two actors is quite savage.

It all started when Ajay Devgn tweeted a photo in which the “Golmaal” actor is seen with director Indra Kumar and Riteish photobombed the pic. 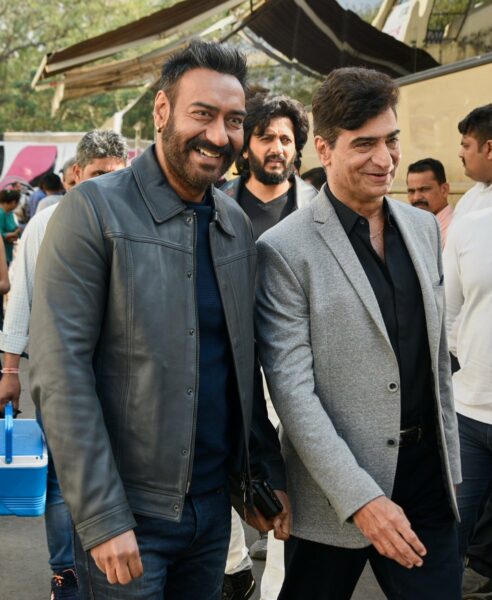 Riteish also responded with a video in which a dog was seen standing on the top of a moving autorickshaw. He wrote, “@ajaydevgn just saw your dog….”

There is no doubt that it is a special dog as standing on a riding autorickshaw is very difficult for humans too.

Ajay replied with the photo of a bird posing like a gymnast and tweeted, “Ya just like how this bird is mine”. 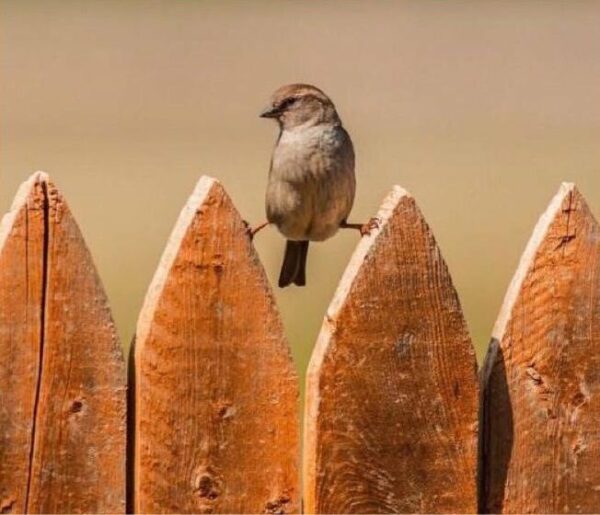 Ya just like how this bird is mine pic.twitter.com/SZRE4Cxzko

Ajay Devgn is known for doing action stunts in his movies and the first scene in his debut movie “Phool Aur Kaante” made everyone crazy as he made a grand entry on two bikes. 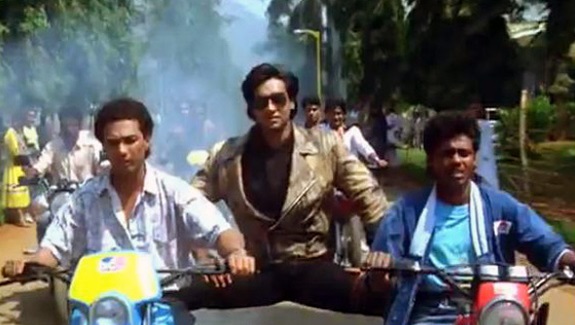 Riteish was indicating towards this when he called the dog as Ajay’s pet as he was standing on an autorickshaw that was moving with speed.

We must say that our favourite celebs know how to pull each other’s legs on social media in a hatke style. What do you say?