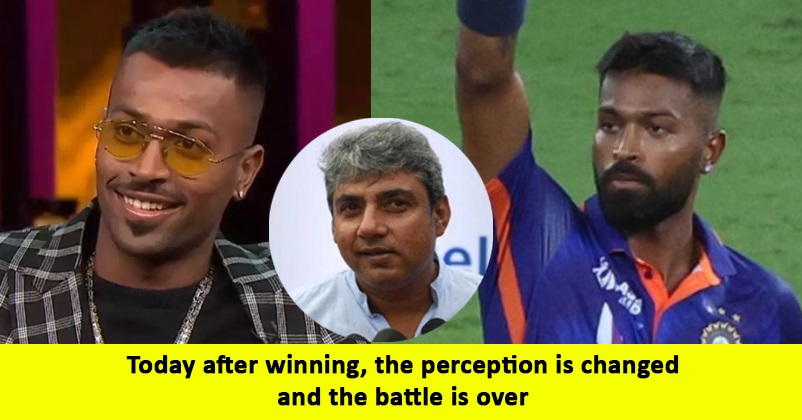 The Indian cricketer Hardik Pandya is getting a lot of love and appreciation from the Indian cricket fans as he performed brilliantly in India’s first match in the Asia Cup 2022 which was played against Pakistan and helped his team win the match by 5 wickets. Hardik not only dismissed three Pakistani batters but also scored 33 runs in just 17 balls and his innings included 4 fours and a huge six which he smashed for finishing the match. 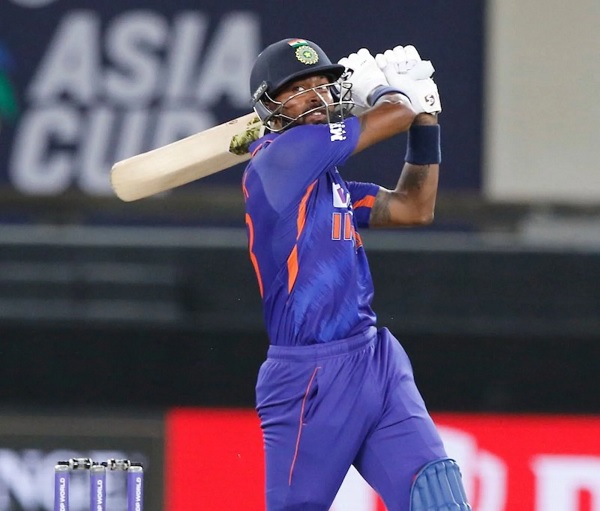 However, there was a time when Hardik Pandya was slammed by everyone after he appeared on the talk show Koffee With Karan and he was suspended by the board for some time because he made disrespectful comments towards women community.

As per the former Indian cricketer Ajay Jadeja, Hardik Pandya has completely changed the perception of people about him which they formed in 2019 after the show. Jadeja stated that earlier people had a different perception of Hardik Pandya and he had to battle against it but after this win, the battle is over and now he is enjoying not just the game but his life as well.

Talking about Hardik Pandya’s batting style against Pakistan, Ajay Jadeja says it is not that after injury, Hardik has added any new skill in his batting style, it is just that he is calmer now and that may be because he is more confident and also may be because of the fact that now he is assured of his place in the team.

Jadeja further says that when a player is new in the team he is too eager to perform because he wants to prove himself but in the next phase, he is calm because his berth in the team is secured and Pandya has definitely entered that phase. Ajay Jadeja adds that in the India vs Pak match, he was a little worried as to whether Hardik Pandya would play the role that was given to him by the team or not but then he showed calmness and even after having dot balls, there was no sign of hurry in him. 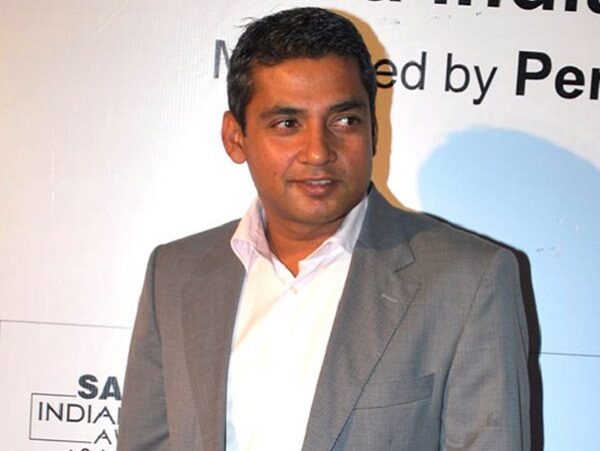 Ajay Jadeja also referred to his own playing days as he stated that Virender Sehwag had that calmness because he was sure of his berth but it was not the case with him (Jadeja) and he was always unsure of his place.

India will play its next match against Hong Kong on Wednesday at Dubai International Stadium.