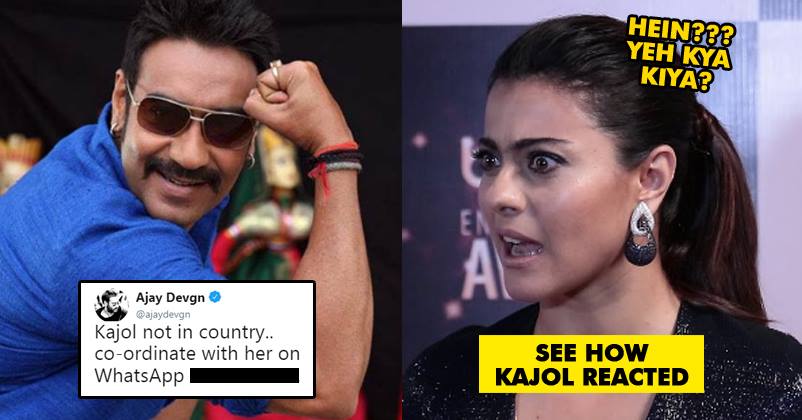 Social media is an amazing platform where individuals can share their thoughts and opinions, get their funny bones tickles by means of hilarious memes and gags, keep them updated with the latest happenings around the world and interact with others. Not only common people but celebrities too are making the most of it to stay in touch with fans, promote an upcoming movie or share updates of their lives.

Netizens mocking celebs is not new and we often stumble upon instances in which stars, especially actresses, get trolled for their dressing sense or some activities that are unacceptable or unpleasant on the part of moral police.

But have you ever seen a celebrity playing a prank on his fans? A Bollywood actor recently did it and we must say that he won the game as he fooled the entire nation! 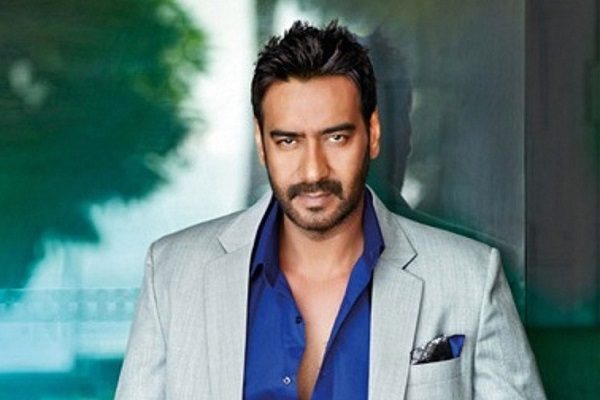 It so happened that Ajay took to Twitter yesterday and shared Kajol’s WhatsApp number in a tweet that appeared to be rather a DM.

People felt as if he accidentally disclosed his wife’s no. on social media and resultantly, they trolled him mercilessly.

After few hours, Ajay revealed the ultimate secret that he was just playing a prank on Twitterati and they all got tricked so easily.

He tweeted, “Pranks on film set are so passé… so tried pulling one on you guys here.. 😂 😜”

Pranks on film set are so passé… so tried pulling one on you guys here.. 😂 😜 @KajolAtUN https://t.co/SpQzsfhlAB

People were anxiously waiting for Kajol’s reaction in this regard and finally she responded. 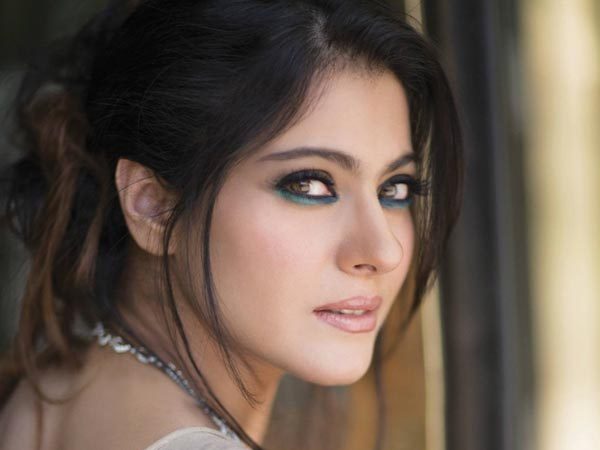 In a tweet to husband Ajay, she angrily said that although his pranks are out of the studio now, there’s no place for them at home.

Kajol tweeted, “Looks like your pranks are out of the studios now… But there is No Entry for them at home! 😡”

Looks like your pranks are out of the studios now… But there is No Entry for them at home! 😡 https://t.co/BJsBKW5jjD

Well, it seems that even Kajol is fed up of Ajay’s pranks! What do you say?

Major Twist In Bigg Boss 12 Nominations This Time. It’s Going To Be Controversial
Is Roshmi In Love In The House With This Contestant? This Uncut Clip Says So