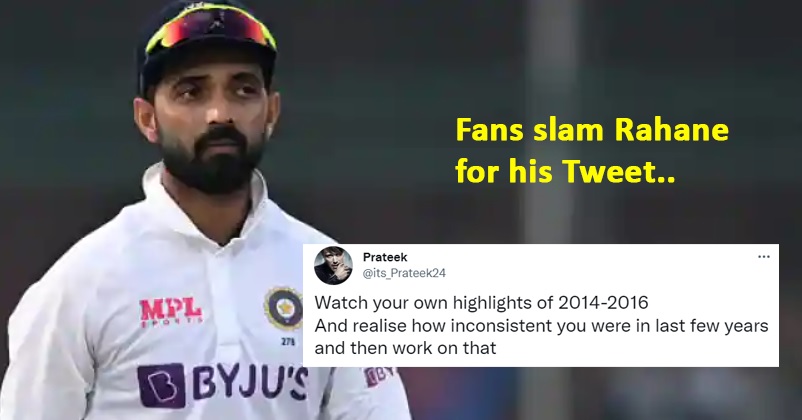 The Indian cricketer Ajinkya Rahane and his wife Radhika Dhopavkar will welcome their second baby in the month of October as they have shared the good news with their fans and followers by making a post on Instagram recently.

Things seem to be going great in Ajinkya Rahane’s personal life but as far as the cricketer’s career is concerned, he has been going through a lean phase because of which he got dropped from the national team. The last test match series that Ajinkya Rahane played for the country was against South Africa which the Indian team lost by 2-1. He has now recovered from his hamstring injury which he suffered during the IPL 2022 and he had to spend some time at the National Cricket Academy for rehabilitation too. 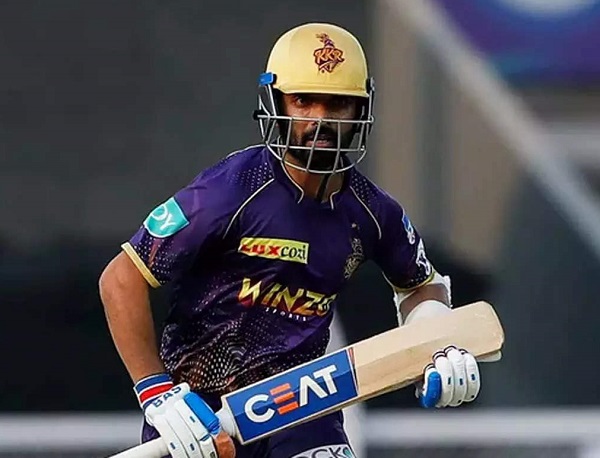 The cricketer who is also active on social media is back to his home and recently he asks Twitterati to recommend him some movies and shows so that he can sort out his weekend plans. Ajinkya Rahane took to the micro-blogging site and wrote, “Back at home before I hit the grass again.. Trying to sort my weekend plans, wondering if I could get some show/movie recommendations!”

Back at home before I hit the grass again.. Trying to sort my weekend plans, wondering if I could get some show/movie recommendations!

While some online users helped him genuinely by suggesting shows and movies such as “Rocketry”, “Vikram”, “RRR”, “Soorarai Pottru”, “Flight Attendant”, “Lincoln Lawyer”, “Severance”, “Fire in Babylon”, “Major”, “Predestination”, etc., there were few who trolled him by asking when he is retiring and several others even asked him to see Cheteshwar Pujara’s batting in county cricket as the veteran Indian cricketer has scored three double tons of the season.

Here are some tweets from the trollers:

Best thing for you to watch are Pujara’s county highlights

Bhai practice hard to get back to India team. Don't spend time in movies.

Watch your interview with Boria and regret

Ajinkya Rahane was an integral part of the Indian team for a long time especially in the test format. He has played 82 test matches for the country in which he has scored 4931 runs including 12 centuries and 25 fifties. As far as shorter formats are concerned, he has represented India in 90 ODIs and 20 T20Is in which he has scored 2962 runs (3 centuries, 24 fifties) and 375 runs (1 fifty), respectively. 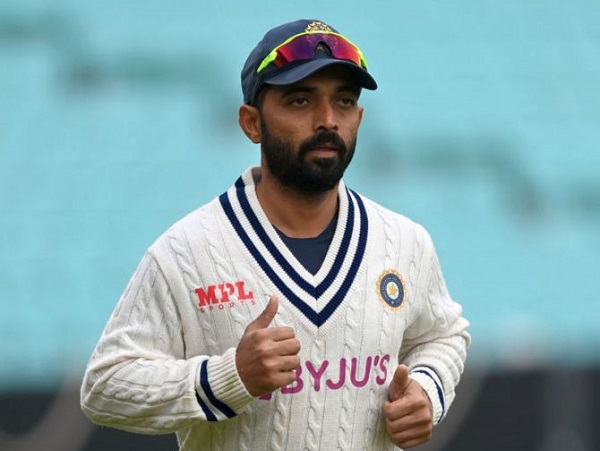 He has also led the team on certain occasions including the historic win in the test series against Australia in 2020-21 when Virat Kohli, the then skipper, returned to the country for the birth of his first baby.

Ajinkya Rahane is presently a part of Kolkata Knight Riders in the IPL and his fans are really hopeful that he will make a comeback soon.