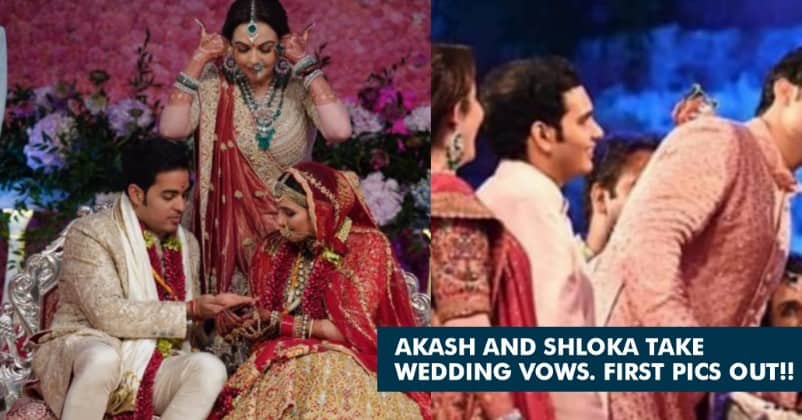 Indians love to have big fat weddings and in the past, we have witnessed many grand and lavish ceremonies; however, there can be nothing grandeur than the weddings of Ambanis.

Akash Ambani, the eldest son of Nita and Mukesh Ambani, has tied the knot with Shloka Mehta and the three-day marriage celebrations have already started from March 9. Shloka’s father Russell Mehta is a billionaire diamantaire and her mother’s name is Mona Mehta.

The photos of the baraat procession and other ceremonies are out on the social media and we have to admit that they are just mesmerizing and adorable. In one of the photos, we can see Nita Ambani blessing both the bride and the groom while in another, Isha is pulling Akash’s ear.

Here are the first pics of the lavish wedding of Akash Ambani and Shloka Mehta: 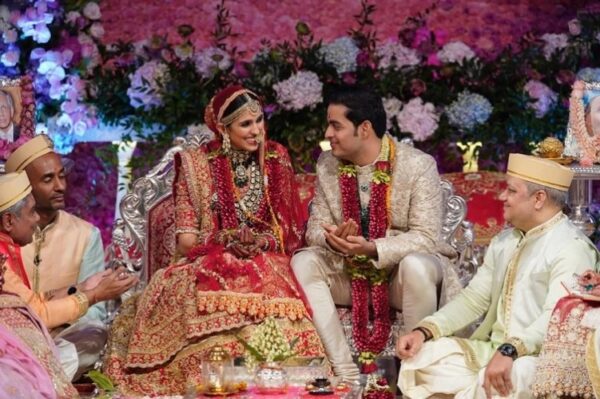 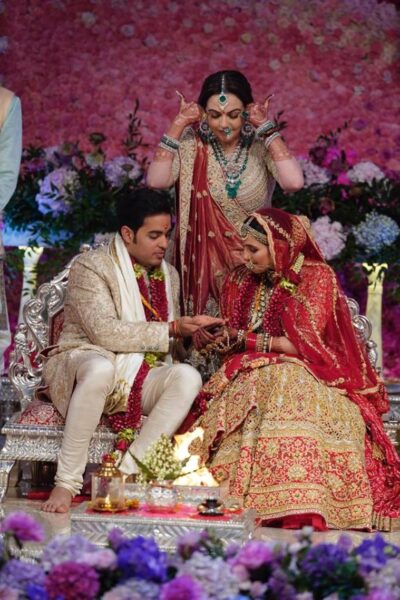 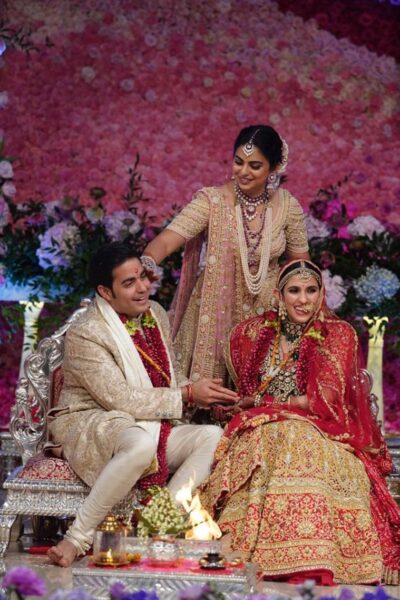 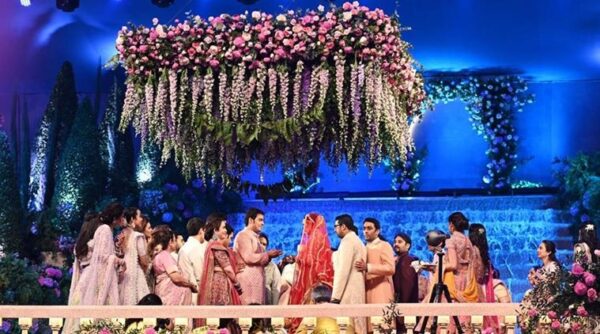 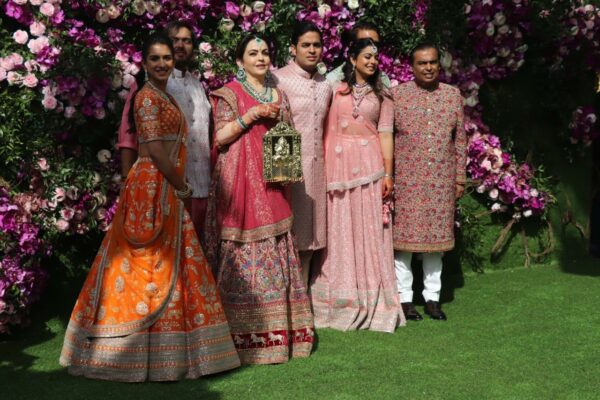 There are few videos of the celebration as well which further showcase the grandiose of the event.

Check out one more video:

As expected, the wedding was quite a high-profile event and was attended by former British Prime Minister Tony Blair, Sundar Pichai and a number of Bollywood celebrities and sports personalities including the King of Bollywood Shah Rukh Khan and wife Gauri Khan, Ranbir Kapoor, Alia Bhatt, Karan Johar, Hardik Pandya, Amitabh Bachchan and family, Sachin Tendulkar, Kareena Kapoor, Karisma Kapoor, and many more. The Ambani family including Isha Ambani, who is now married to Anand Piramal, was enjoying dancing in the baraat along with celebs.

We wish the couple a happy married life!

Nirav Modi Tracked Down In London. Living Openly In A Rs 74 Crores Worth Flat
Survey Shows India Has More Fake News Than Anywhere Else. Is This Really True?