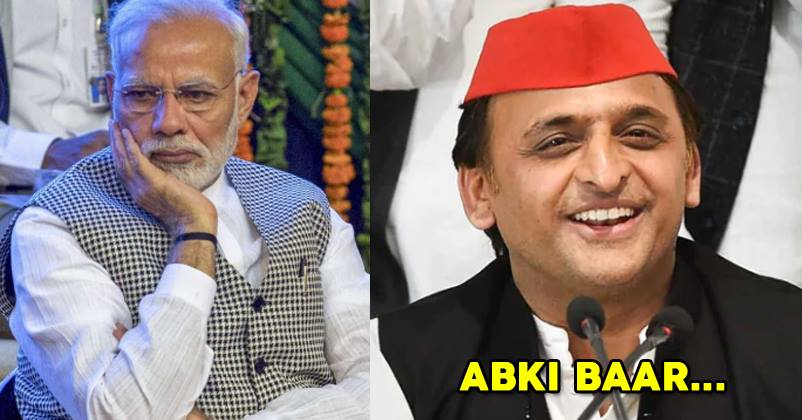 Back in 2017, Akhilesh Yadav’s Samajwadi Party had suffered a tremendous loss as the Narendra Modi government strode towards a sweeping victory at the Uttar Pradesh Assembly elections.

Yadav has now had the last word. 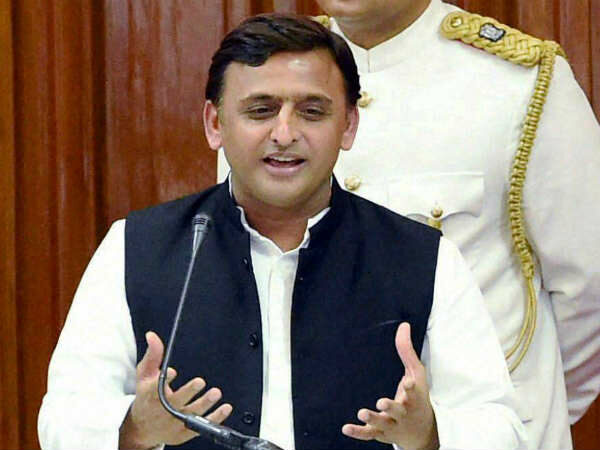 Yesterday’s Assembly Election results saw the Modi government’s downfall, which was long due. The Congress, led by Rahul Gandhi, seems to be emerging victorious this time in Rajasthan, Chhattisgarh and even Madhya Pradesh.

This has caused a number of politicians to speak up and even openly mock Modi and his Achhe Din. Yadav took it one step forward by using the famous 2014 slogan used by Modi, “Abki baar, Modi Sarkar” to mock BJP.

Here are some of the other politicians who reacted:

Semifinal proves that BJP is nowhere in all the states. This is a real democratic indication of 2019 final match. Ultimately, people are always the ‘man of the match’ of democracy. My congrats to the winners 3/3

Congratulations to the winners of Assembly elections in Madhya Pradesh, Chattisgarh, Rajasthan, Telangana and Mizoram.

But Akhilesh Yadav’s tweet takes the cake, doesn’t it?

BJP Failed As We Forgot Development. Ram Mandir,Statue & Name Change Became The Focus Says BJP MP
Narendra Modi Finally Responds To The Loss In Assembly Elections. This Is What He Said