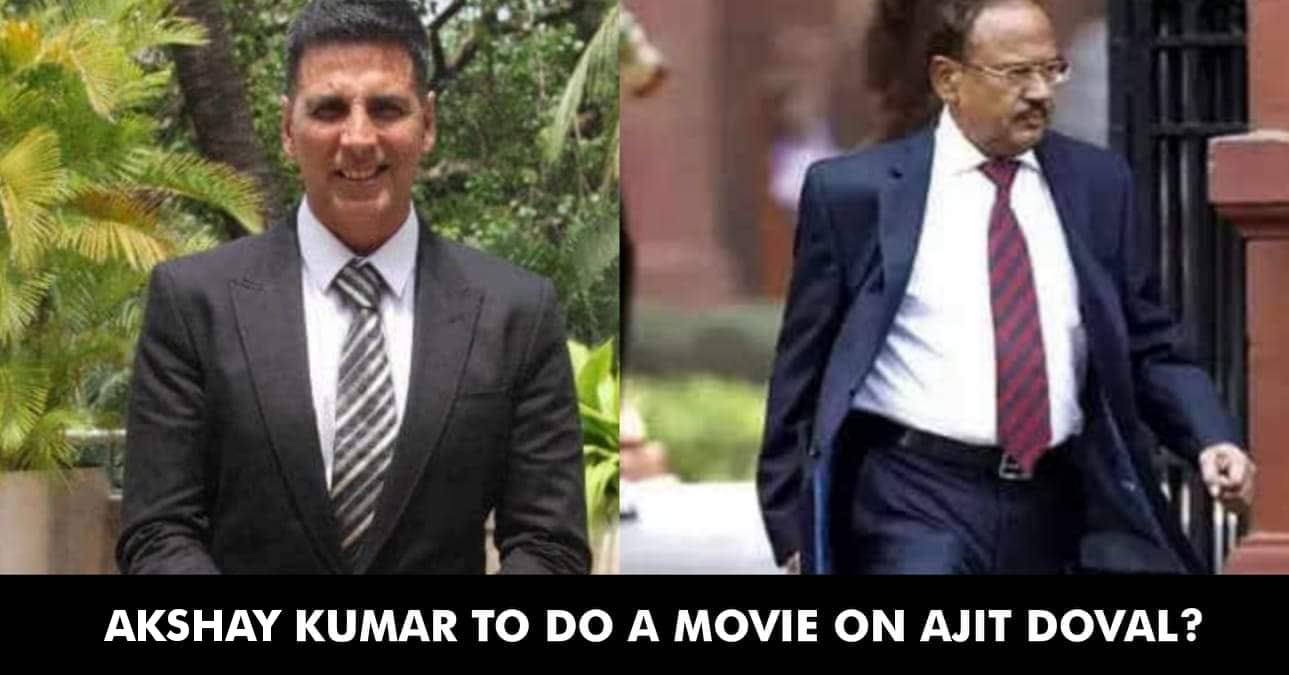 Akshay Kumar is busy nowadays promoting his next release “Mission Mangal” which is slated to release on the Indian Independence day, i.e., 15th August. There is no denying the fact that Khiladi Kumar is one of the most sought actors of the present times and every director wants to work with him. He has quite a good number of projects in his kitty, such as “Housefull 4”, “Good News”, “Sooryavanshi”, “Laxmmi Bomb”, “Bachchan Pandey” and “Ikka”. 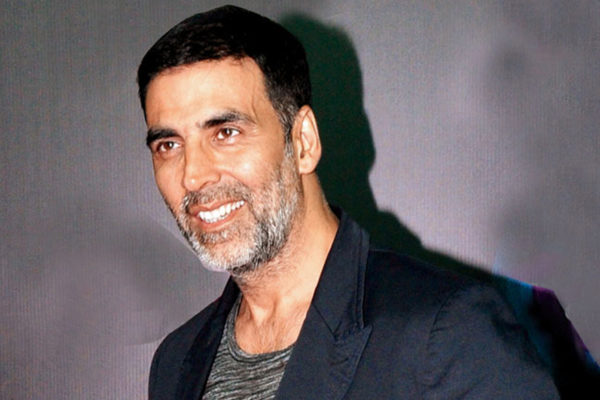 What’s more, it seems that Akshay has signed a big project after Article 370 has been scrapped by the Indian government which has resulted in Jammu & Kashmir losing the special status and being divided into two separate states.

If reports are to be believed, he has been signed to play the character of Ajit Doval, the National Security Advisor (NSA) to Prime Minister Narendra Modi in one of his upcoming movies.

The movie will be directed by Neeraj Pandey who has already given us some really good flicks such as “Special 26”, “Baby” and “Toilet: Ek Prem Katha”. The shooting of the film will start a little later but the makers want to lock the script as of now. While Akshay has his own commitments to fulfill, Neeraj will first make “Chanakya” with Ajay Devgn.

Ajit Doval is a highly decorated intelligence official who started his career in 1968 by joining Indian Police Service in Kerala cadre. He was actively involved in anti-insurgency operations which were carried out in Mizoram and Punjab. Not only this, he also played an important role in the negotiation done for the release of passengers during the hijacking of IC-814 in 1999 in Kandhar, Afghanistan. 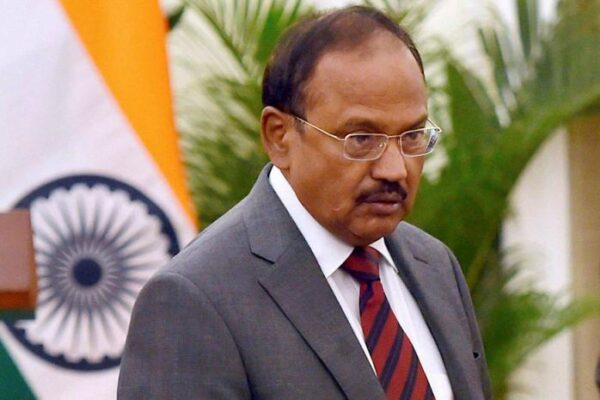 Ajit Doval was also the part of the core team which worked on the strategy of Balakot air strike and he had also been awarded with Kirti Chakra for his services.

Movie on a real hero sounds interesting, doesn’t it?

Kylie Posted A Hot Pic & Diljit Couldn’t Stop Himself From Reacting. You Can’t Miss His Comment
Arjun Kapoor’s Comment On Shraddha’s Pic From “Saaho” Is Too Funny To Miss