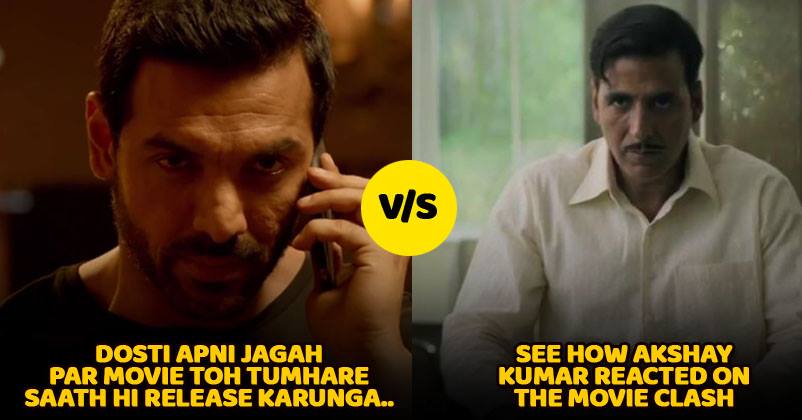 Clashes have been a big problem in the industry. Though the case of clash becomes inevitable sometimes when it comes to Akshay Kumar he has mostly avoided it. 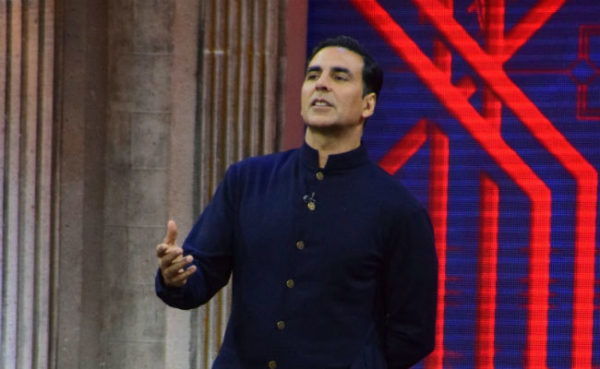 Remember when SLB requested Akshay to move his Pad Man release to avoid a clash with Padmaavat? He did it without taking much time. But it happens most of the times that others don’t care about moving their films and avoiding such scenarios.

Take upcoming 15th August for example. Akshay Kumar had announced his Gold to release on this date much earlier. And then John Abraham’s Satyamev Jayate team also decided to come on the same date. The problem with this clash is that both films have almost same genre and target similar audience. If they clash, this will be a really devastating situation for both films.

But at the trailer launch of Satyamev Jayate, producer Nikkhil Advani made it clear that they will be coming on 15th August. Talking about the clash with Akshay, John had said that he and Akshay are friends.

“Akshay is an actor in Gold and I am an actor in Satyamev Jayate. It’s a producer’s decision from both sides. It is about Excel Entertainment and T-Series, so I have no say in that at all. As far as competing with Akshay is concerned, I want to make it clear that he is my senior in the industry. I love him and I have always wished the best for him and I am sure he also wants best for me.” 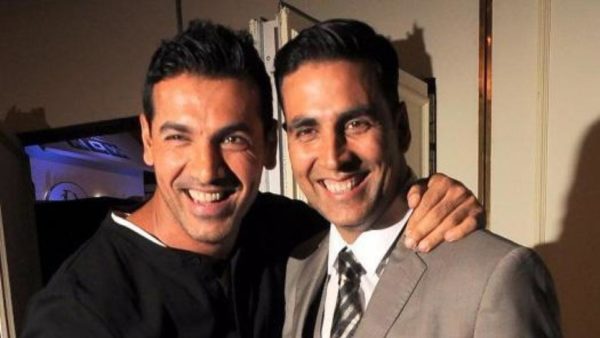 When Akshay was asked about the same during a song launch of Gold, he expressed his disappointment saying-

“It is true that he is my friend and I have learnt that anyone can release their film with other actor’s film so, next time, I will also do the same.”

“We can release our film together on any occasion, be it Eid, Diwali or Christmas as we all are friends.”

Do you agree with Akshay?

Anushka Angrily Stares At Virat & He Looks Back Innocently. Twitter Is Trolling Them
What If Ranbir Kapoor Was Not Playing Sanju? Which Other Actor Would Have Fit In?