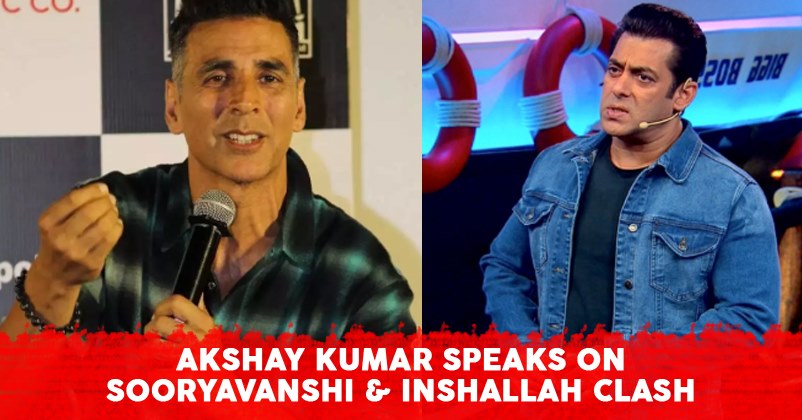 Bollywood actor Akshay Kumar is having some great releases ahead and the latest one is “Mission Mangal” which is going to hit theatres on August 15. There is no denying the fact that whenever movies of two big stars clash on the box-office, they both incur some losses and it is the best for both of them to avert the clash. 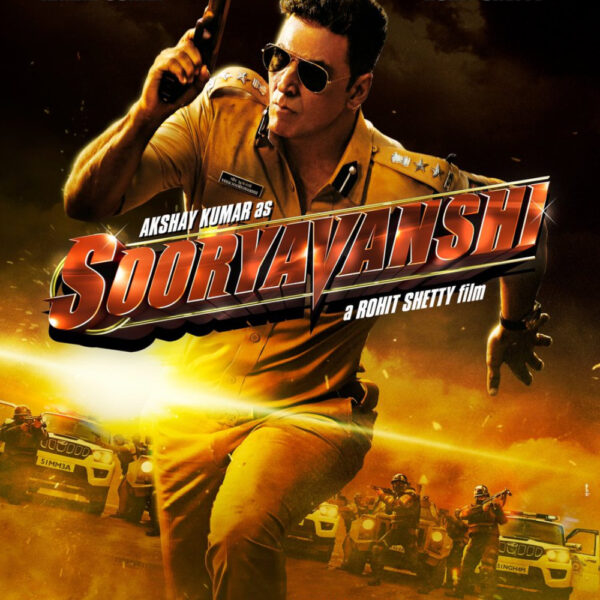 Now Akshay’s movie will be released on March 27, 2020 and when he was asked to comment on it, he says that he is happy to avert the clash. He further adds that nearly 210 movies get released every year and there are only 52 weeks so some movies will definitely clash.

Directed by Rohit Shetty, “Sooryavanshi” also stars beautiful actress Katrina Kaif other than Akshay Kumar. It is also being said that Akshay has done some action stunts in the flick and he is going to play the character of a cop whose name is Veer Sooryavanshi. 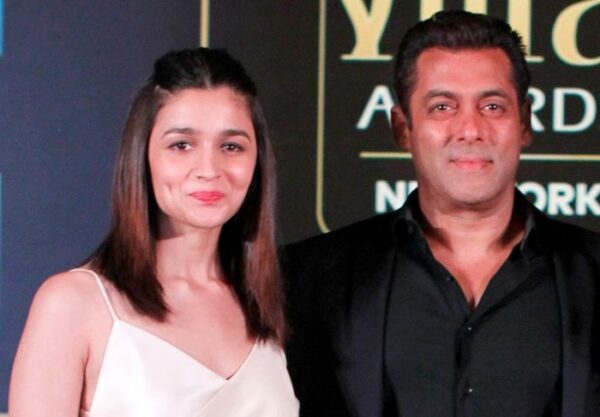 On the other hand, “Inshallah” is being directed by Sanjay Leela Bhansali and is slated to release on Eid 2020. The movie stars Alia Bhatt in the female lead and just after the announcement of Inshallah’s cast was made, people slammed Salman and makers for the huge age gap between the “Kick” star and Alia Bhatt.

In his next project “Mission Mangal”, Akshay will be seen with Vidya Balan, Sonakshi Sinha, Taapsee Pannu, Sharman Joshi and others.

Which movie are you waiting for? Let us know.

Govinda Finally Reacts To Trolls For His “Avatar” Claims & Haters Need To Read What He Said
Kylie Posted A Hot Pic & Diljit Couldn’t Stop Himself From Reacting. You Can’t Miss His Comment