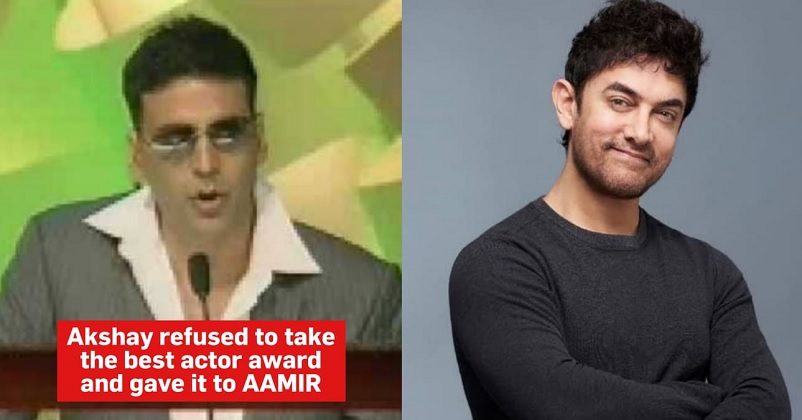 Akshay Kumar is one of the most versatile actors of Bollywood. He started his career as an action hero but later he also proved himself in comedy and romantic genre as well. Nowadays, he has started focusing more on making movies which are based on patriotic, social or historic stories. However, this doesn’t mean that he has stopped working in entertaining or masala movies. His last release “Good Newwz” was a complete family entertainer and it created a storm on the box-office. 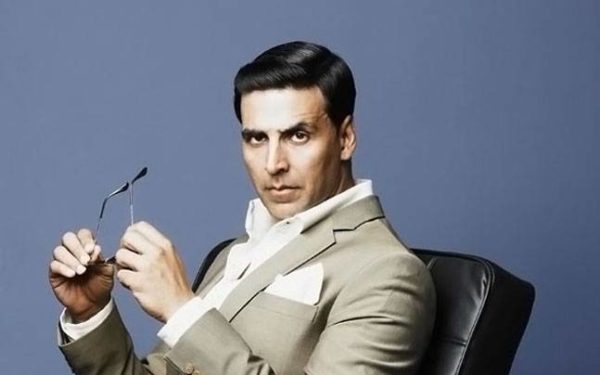 Akshay Kumar has received quite a few awards for his acting performances but there was a time when he not only refused to take an award but also gave it to Aamir Khan who is considered as Mr. Perfectionist of Bollywood. During an awards function, Akshay was chosen for the Popular Choice Best Actor Award for his movie “Singh Is Kinng”. He came on the stage and received the award from the evergreen beautiful veteran actress Rekha.

Everyone present in the audience got the shock of their lives when the “Baby” star started giving his speech. He said that he is touched as he has always wanted to have this little beauty and he has been working hard to get this honour for 18 years then. He further said that he didn’t imagine winning the award even in his wildest dreams but it has come from people who showered love on the boy from Chandni Chowk.

He got a little emotional as he said that he wants to tell audience something while he is standing with his dream in one hand and his father’s love in the other. Subsequently, he told that few days ago, he saw Aamir Khan’s “Ghajini” and he was completely in awe of the actor and then he saw “Singh Is Kinng” while coming to Mumbai from London. 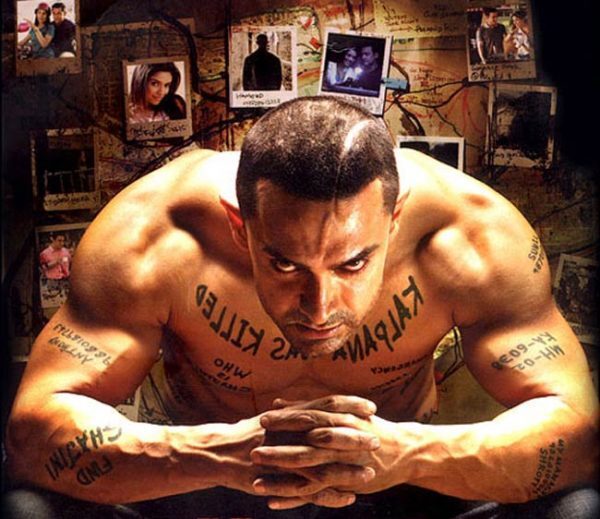 The “Kesari” actor further said that he compared his work with that of Aamir and he knows that it is Aamir who should take this award and not he as what Aamir did for “Ghajini” is pure dedication. Akshay said that he can’t be that person who pretends to take that award from him so he won’t be taking the award, adding that he knows this moment might not come in his life again but still he can’t take somebody else’s award. 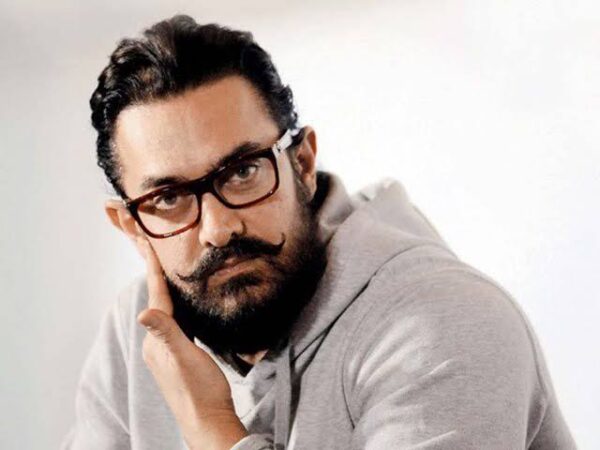 He also said that he doesn’t want to upset those who voted for him but he will work harder and hopefully will win it again. He also thanked all his fans for their support.

Watch the video of the event:

“Singh Is Kinng” also starred Katrina Kaif and was the third highest grosser of 2008. On the other hand, Aamir’s “Ghajini” was the remake of a Tamil movie; it became the highest grosser of the year and was the first movie to cross the Rs. 100 crore mark. The Hindi version starred Asin along with Jiah Khan and Pradeep Rawat in important roles.

That was such a sweet and honest gesture from Akshay Kumar!

Shubh Mangal Zyada Saavdhan Day 5 Collections Out, The Movie Is To Enter 50 Crore Club
Gauri Khan Takes A Dig At Husband Shah Rukh Khan For His Long Break From The Movies