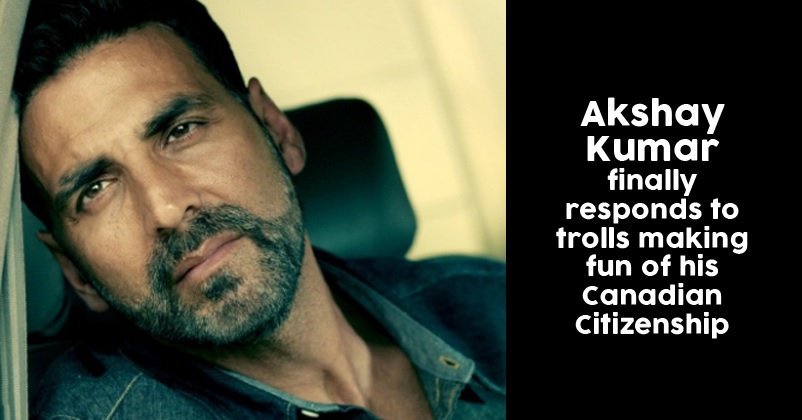 Akshay Kumar is undoubtedly one of the biggest superstars of Bollywood and it won’t be wrong to say that over the years, he has become the success mantra for any producer or director as his flicks perform superbly at the box-office.

Apart from being an excellent actor who has given flawless performance in many superhit movies, he is also indulged in charity works and does a lot for the country.

Akshay has a huge fan following and is very much praised on social media for his good work; nevertheless, his patriotism is always questioned and the reason is his Canadian citizenship. Yes, the “Gold” star is always targeted for the same on social media but he chose to remain silent on the matter so far.

However recently when he was questioned about it at an event, he finally spoke up and narrated the story behind his citizenship of Canada.

As per Khiladi Kumar, he gave 14 flops back to back at one point of time and thought that it was the end of his Bollywood career and that he would not be given work in India subsequent to such a bad record. 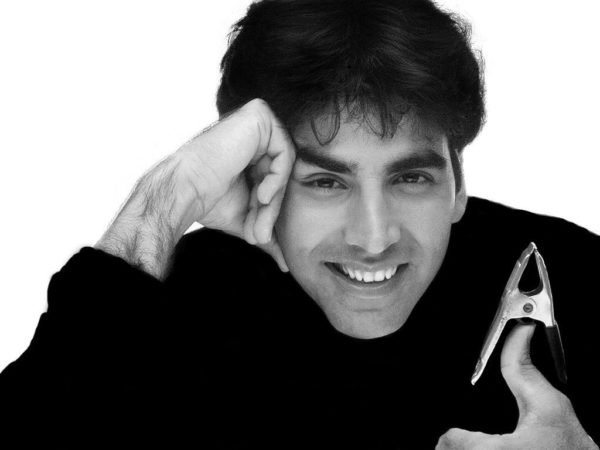 Even his friend asked him to make way to Canada for working with him and it was then that he applied for the citizenship. But luck worked in his favour and his 15th movie was hit and the actor didn’t think of changing his passport.

Akshay Kumar says that he has now applied for the Indian passport as he is not willing to give people an opportunity of questioning his patriotism. According to the “Rustom” actor, he is an Indian and gets hurt when he is asked to prove his love for India all the time. His wife and kids are Indians, he pays taxes in India and lives his life in this country.

Akshay is currently busy in the promotional activities of his next flick “Good Newwz” in which he will share the screen with Kareena Kapoor Khan, Kiara Advani and Diljit Dosanjh. The trailer of the flick received good response from audiences and the movie will hit the theatres on 27th December this year.