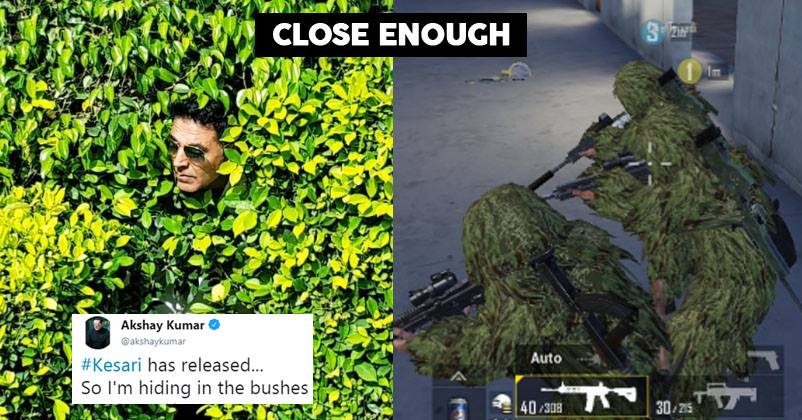 Bollywood actor Akshay Kumar must be on cloud nine as his latest release “Kesari” has made a great opening by earning Rs 21.50 crore on the very first day and very soon he will be making his digital debut for which he is charging a quite high amount of Rs 90 crore. 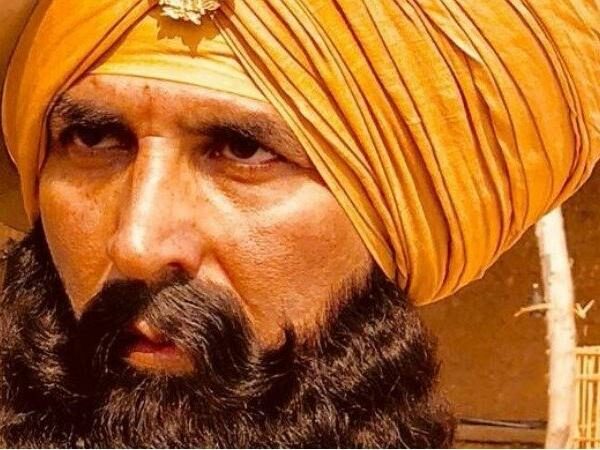 “Kesari” is based on the Battle of Saragarhi in which 21 Sikh soldiers fought against 10,000 Afghani soldiers. This battle took place in 1897 and it is termed as one of the bravest battles of India. The movie has been directed by Anurag Singh and Parineeti Chopra has played the female lead. The flick was already expected to perform well at the box-office as its trailer was liked by the audiences and people were quite eager for watching the movie.

As “Kesari” received good response from the public, Akshay Kumar took to the micro-blogging site Twitter and posted a photo in which he can be seen hiding in a hedge. The caption that he wrote read,

So I’m hiding in the bushes 😉

Catch me if you can in cinemas Worldwide🧡” 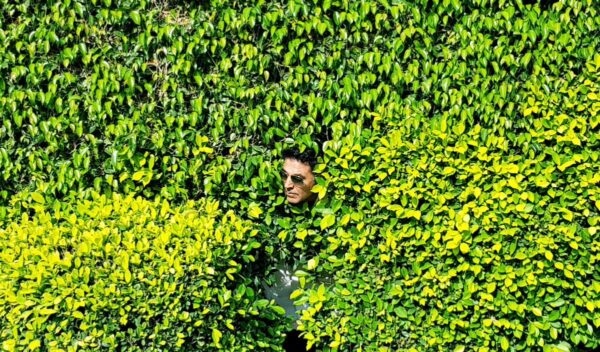 #Kesari has released…
So I'm hiding in the bushes 😉
Catch me if you can in cinemas Worldwide🧡 pic.twitter.com/xH0A7YwuXr

Twitterati also reacted in a funny manner and a number of memes and jokes flooded on the social media networks. Here are some selected ones:

When you're promoting a patriotic movie but someone asks to show your passport. pic.twitter.com/IAMlViiLRP

Crush: I love nature.
Me: pic.twitter.com/cjGyrg4k1V

When u hear a patriotic film script being discussed at any place. https://t.co/0JWgAtFbEo

Me when relatives come to house. https://t.co/Zj47HNOHQm

Me when I spot someone I know. https://t.co/h8TMD4jMuJ

Vegans, when they see someone actually enjoying their food: pic.twitter.com/l4vL43ewPY

Twitterati can derive humour out of anything and everything. What do you say? Have you watched “Kesari” yet? Let us know how you found it.

Bollywood’s Favourite Deepika Talks About Her Worst Habit, It Will Ring A Bell With Most Of Us
Alia Won’t Work With Either Ranveer or Ranbir? Read On To Find Out More About It.