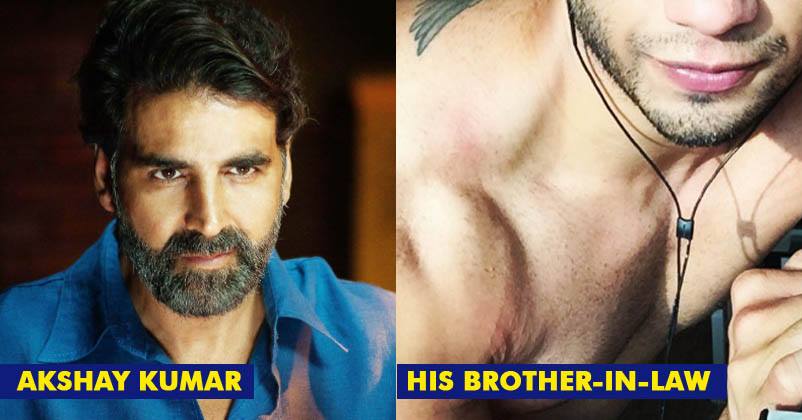 We all know that Aayush Sharma, the brother-in-law of Salman Khan, will be launched very soon in B-Town by the superstar in his home production movie. now there are reports that Akshay Kumar’s brother-in-law Karan Kapadia is all set to make his debut in Bollywood.

Karan is Twinkle Khanna’s cousin and Akshay Kumar’s brother-in-law. He is the son of Simple Kapadia, Dimple Kapadia’s sister. He will make his debut in the upcoming film of “Azhar” fame Tony D’Souza. 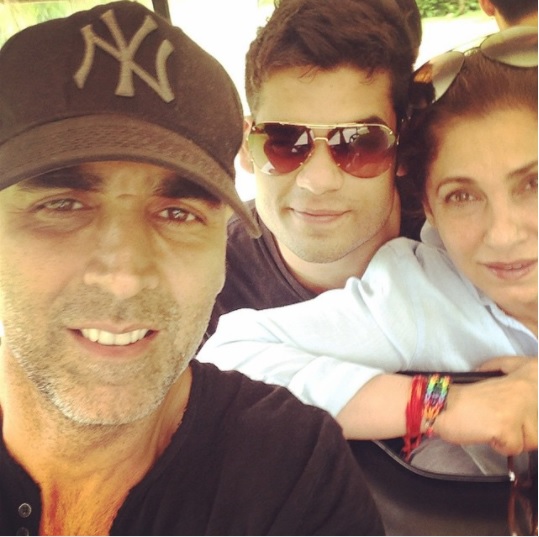 Karan is not new to the film industry as he was an assistant to Rahul Dholakia while he was making “Society Kaam Se Gayi” and at that time, Karan was just 16.

He told Mid-Day about the reactions that he got from his celebrity relatives when he made his intentions clear for the first time at the age of 14. In his words,

“They didn’t see it coming because I have always been an introvert. But, once I told them, they were extremely supportive. They warned me that it won’t be an easy journey ahead. At the time, I was this chubby kid who thought I only had to lose weight and bagging films thereafter won’t be too tough.”

He also talked about the struggle that he went through before getting the lead role,

“I have gone out there for auditions, I have been rejected and been told already by a few people that they don’t see any spark in me. However, most said that I do have potential. So, it’s good that I have been exposed to rejection early in my career.”

However, he completely denies taking benefit of his family’s status in Bollywood,

“When you come from the kind of family that I do, you obviously have access to certain people that you wouldn’t have otherwise. But, I do as much as I can on my own.”

Tony also accepted the news of launching Karan in Bollywood, as he said,

“Yes, we will make a film with Karan, but it is too early to say anything. I intend to produce films, but that will happen only after I have wrapped up my directorial Captain Nawab.”

Check out some pics of Karan Kapadia: 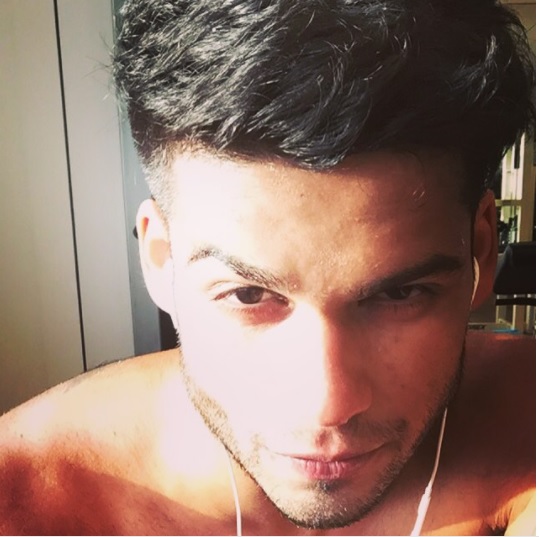 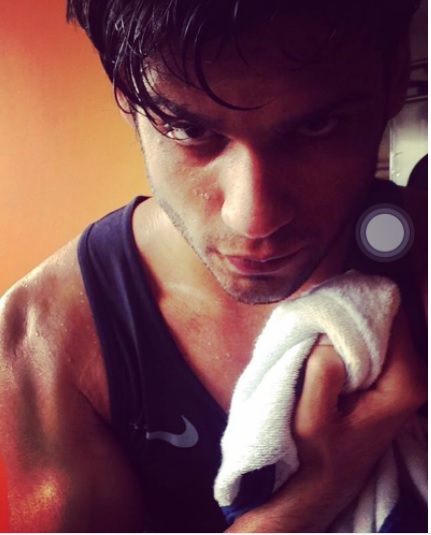 Tough competition to many actors: 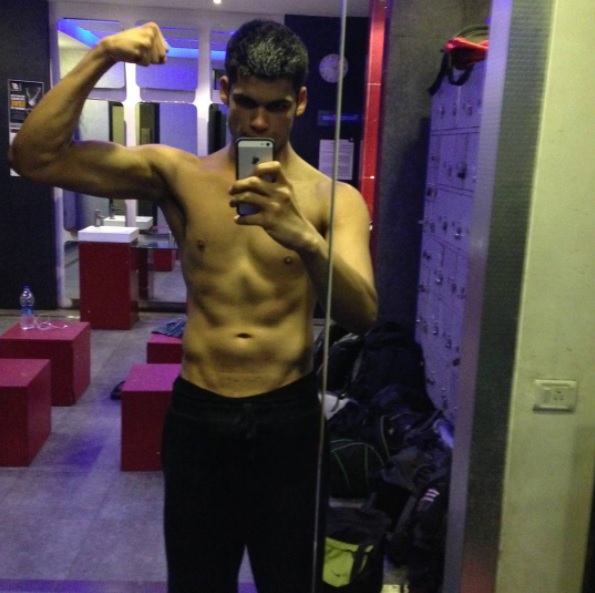 Girls are going to have a new crush <3 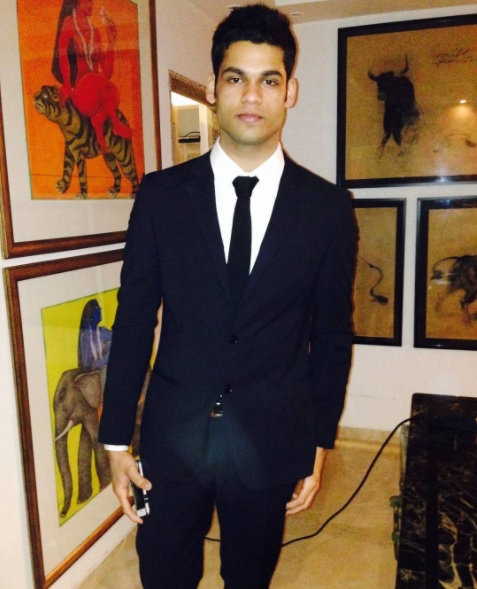 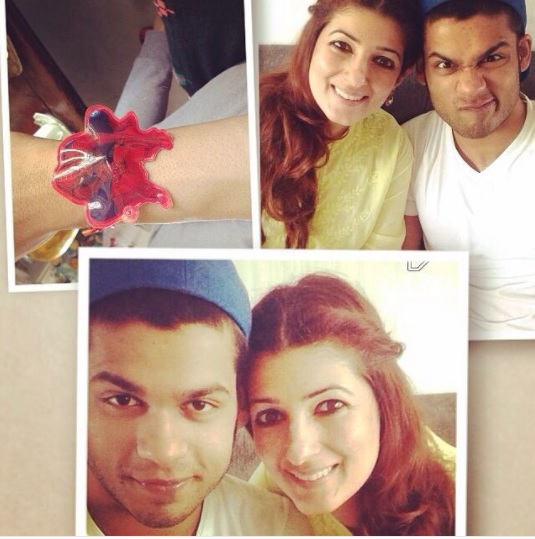 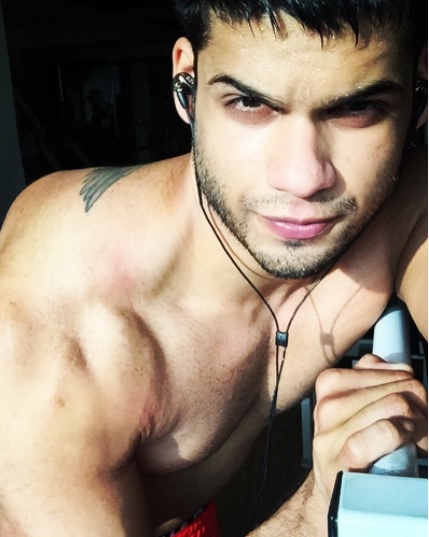 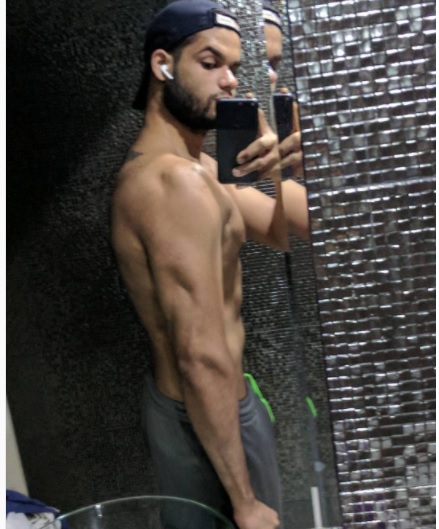 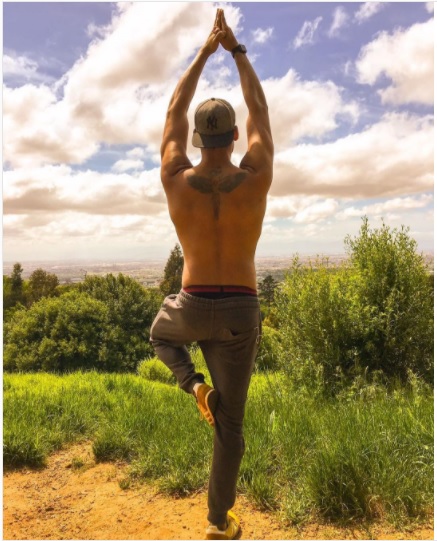 Going by the Instagram account of Karan, it seems that he is a fitness freak! Check out videos:

We wish him all the best for his future endeavours!

After Explosive Interview, Kangana Says She Has No Fear Even If Her Filmy Career Ends!
Mumbaikars & Delhites Gathered At A Location To Shout ‘Bolna Aunty Aun Kya’! Watch Video