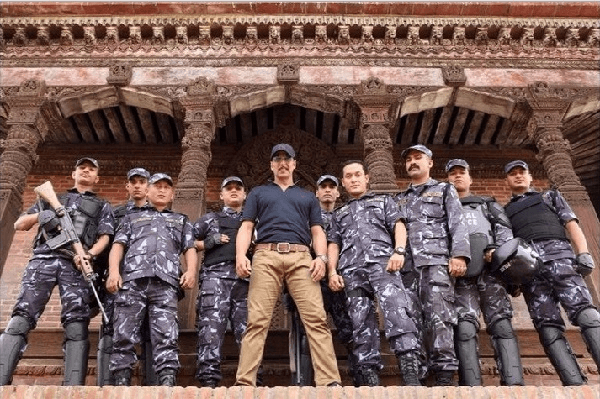 Akshay Kumar’s new movie Baby has been banned in Pakistan. This movie is about an Indian spy mission to remove the terrorism from India.

“Censor boards in Islamabad and Karachi have decided to ban the film because it portrays a negative image of Muslims and the negative characters in the film also have Muslim names,” the Dawn newspaper said.

All the CDs & DVDs of the Baby Movie has been also banned in Pakistan.

Earlier, director Neeraj Pandey said in press conference that movie is not an “Anti-Pakistan” movie. Baby movie has been appreciated greatly by all the Indians. However we are still not able to understand, why all the leading Bollywood review websites have not given this movie rating above 3. This movie is surely once watch and deserve rating of 4+. Our verdict for Indians is:- “Go for this movie if you love your nation”. Don’t go by the ratings on other websites as those websites are partial & biased who just like to give 4+ to the movies with big star cast. This movie is one of the best movie made against terrorism.

Let us know your views about the Baby movie in comments section below.