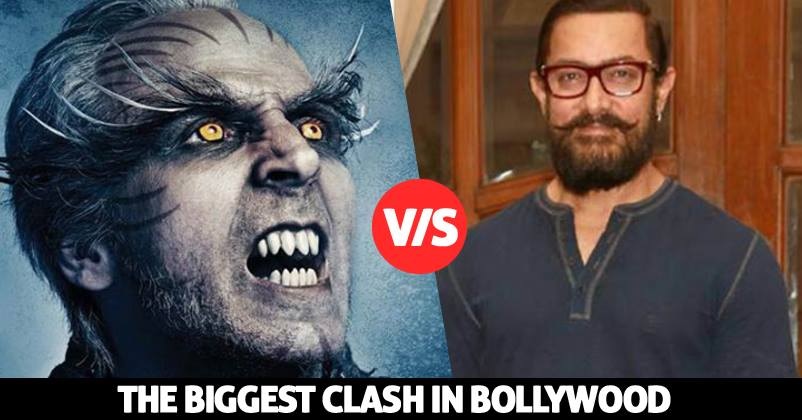 The release dates for Rajinikanth and Akshay Kumar starrer “2.0” have changed many times and now the makers are thinking of releasing the movie either on August 15 or Diwali. But on both the dates, director Shankar’s ambitious project will have an opponent to clash with. On Independence Day, Akshay Kumar’s “Gold” is scheduled to release while on Diwali, Aamir Khan’s “Thugs of Hindostan” is slated to hit theatres. 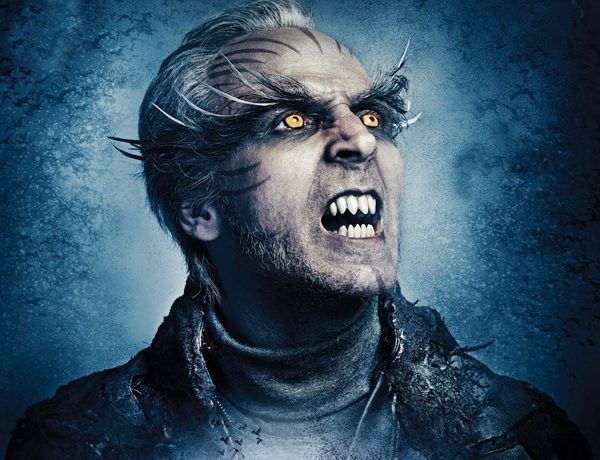 As per BollywoodLife, the producers of “2.0” Lyca Productions tried to talk to Aamir and Yash Raj Productions for avoiding the clash but reports suggest that Aamir is in no mood to postpone the release of his movie.

“The makers want to release 2.0 during Diwali, so they tried to discuss things with Aamir Khan as his movie – Thugs of Hindostan is scheduled to release on the same day. However, Aamir said a resounding no when they first approached him. The actor feels Diwali is the perfect time to release Thugs and hence, he is holding on to the date.”

The talks came to halt between both the parties until Rajinikanth intervened in the matter as the source further told,

“After Rajinikanth made a call, the talks have resumed and both Lyca and Aamir along with Yash Raj Films are figuring if something can be done.”

If you remember, Rajinikanth and Lyca Productions made way for Aamir’s “Secret Superstar” last Diwali and it will be interesting to see whether Aamir returns the favour or not. 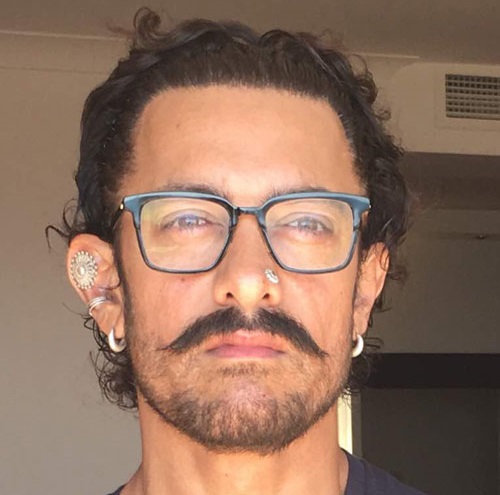 Akshay Kumar will like to avoid the release of “2.0” on August 15 as then it will be “Akshay (2.0) versus Akshay (Gold)” and it may hamper the chances of earning good for one of his movies.

Earlier, “2.0” would have clashed with Akshay’s “Padman” as both the films were scheduled to release on January 25 but “2.0” got postponed and “Padman” was moved further to give way to “Padmaavat”.

Rajinikanth’s fans are eagerly waiting for “2.0”. Let’s see if the clash will be avoided or not. What do you think?