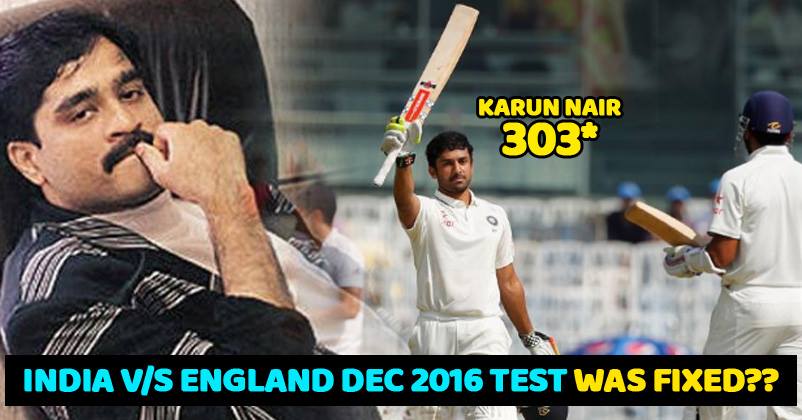 The Investigative unit of Al Jazeera has come up with a documentary, in which it is claimed that around 3 Test matches featuring the Indian cricket team have been fixed.

As per the TV channel, “Sources” are used in order to do so. This is not just a claim; the channel has shared a footage as well. In fact, even connections in ICC are used for fixing matches.

Al Jazeera has exposed a match-fixer Aneel Munawar from D-Company who bribes International cricketers so that they underperform.

Meetings were secretly recorded and Munawar revealed how “Spot fixes” were carried out in matches. He has correct predictions about performance of high-profile players.

David Harrison took this bold step & through a sting operation, he proved that former cricketers, and curators are paid handsome money in order to decide the outcome. Let us see who all were exposed;

1. 3 Srilankan-internationals – Tharindu Mendis, Jeevantha Kulatunga and Dilhara Lokuhettige. Even Hasan Raza (Pakistan is involved. According to the documentary, the Sri Lankan internationals doctored the pitch so that the desired results could be obtained within the given days.

2. Curator of Galle stadium admitted that he had doctored pitches. He sites that the match between Australia and India in 2016 was also fixed. In this test match, Australia lost in just 2.5 days. On the other hand, he admits to contributing to doctored pitch in the match in July 2017 wherein India had got 600 runs in the first innings itself. 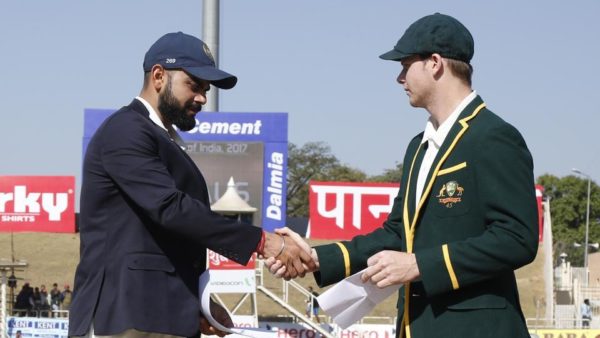 The documentary has been titled “Cricket’s Match-Fixers” and it suggests that 3 matches were fixed. They were Galle Test between Sri Lanka and India (26th to 29th July 2017), Australia v/s India test match in Ranchi (16th March to 20th March 2017) and England V/S India Test match (16th December to 20th December). In these 3 games, players scripted the whole thing with the help of match fixers. The documentary doesn’t mention any Indian cricketer in the event of spot-fixing.

As per investigation, 3 Englishmen were responsible for fixing sessions in Chennai while 2 Australian cricketers fixed matches in Ranchi.

As of now, ICC has launched investigation in the same. They released an official statement which said,

“We have already launched an investigation working with anti-corruption colleagues from Member countries based on the limited information we have received. We have made repeated requests that all evidence and supporting materials relating to corruption in cricket is released immediately to enable us to undertake a full and comprehensive investigation.”

Cricket Australia has extended co-operation to the same and said that they will carry out investigation along with ICC.

Let us see what the investigation suggests and how things will go. What do you think of them?

IPL Prize Money Full List Out. Here’s How Much The Winning Team Will Get
CSK Won IPL 2018 Like A Boss. After 2 Years Comeback, They Left Everyone Behind