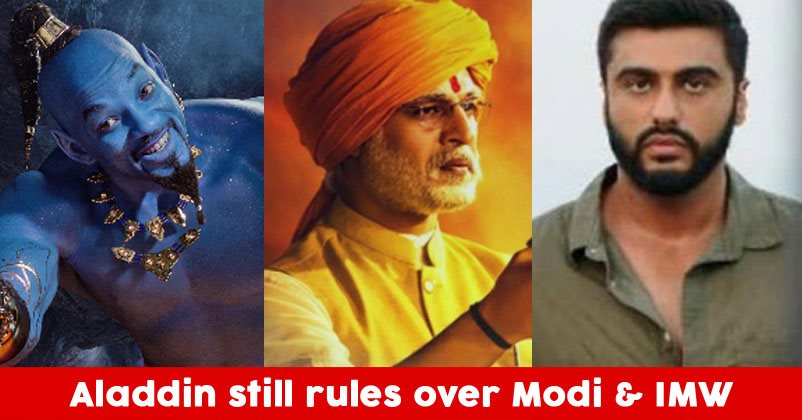 Aladdin, India’s Most Wanted and PM Narendra Modi was released this Friday and the response to the films was quite surprising. While PM Narendra Modi should have been ruling the box office after NDA’s legendary win, it is the lowest performing film right now. 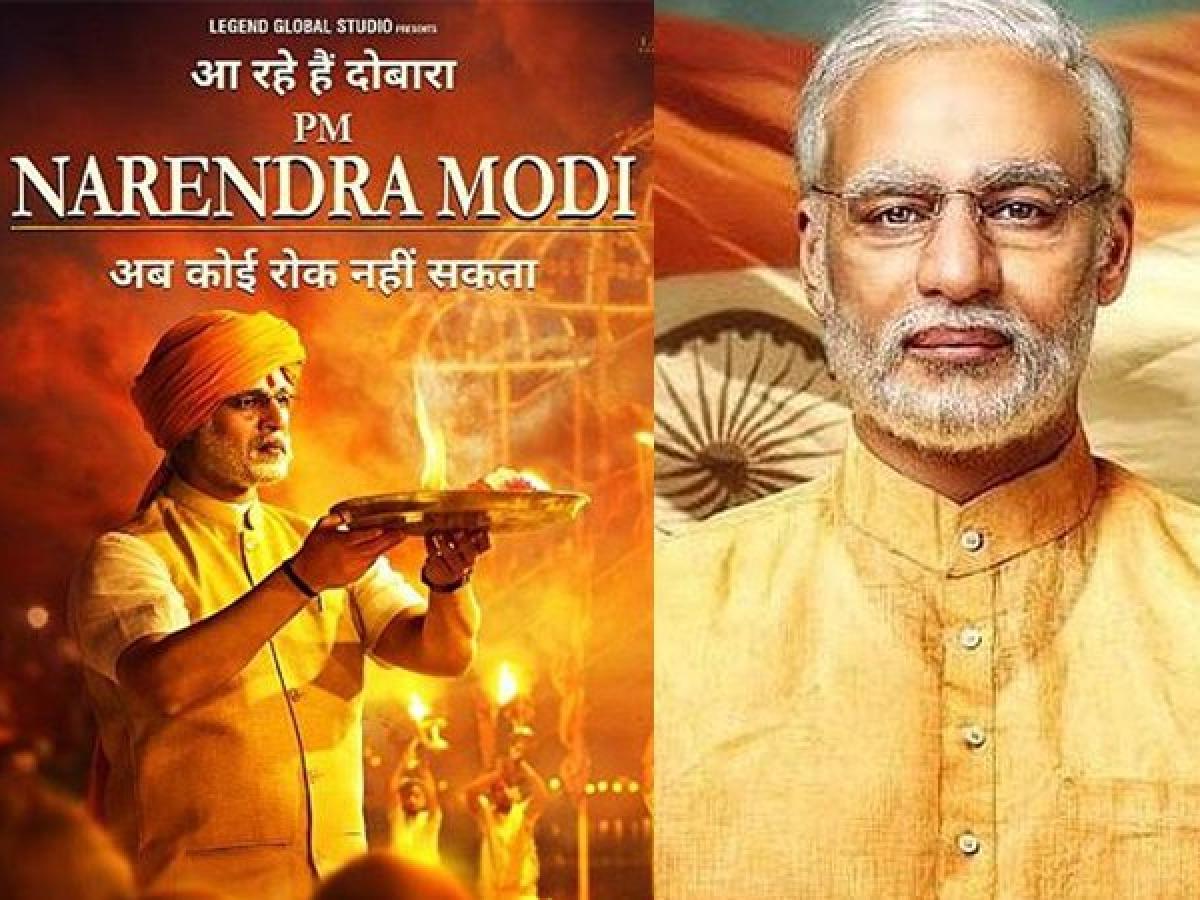 The movie showed a growth in the second-day collection. Its two-day figures to 5.25 crore nett plus. The only competition it has is India’s Most Wanted it is doing much better than it. 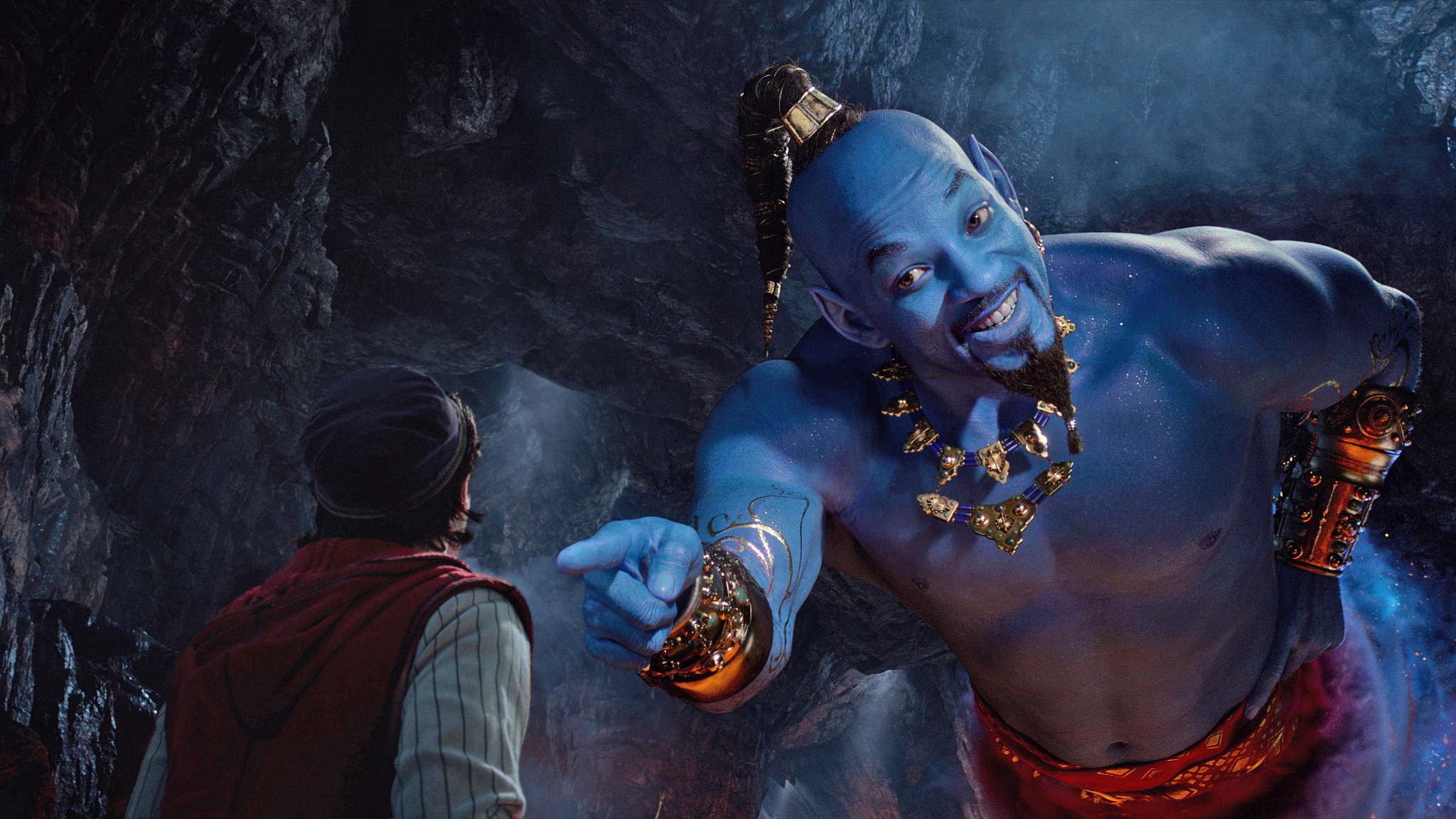 Aladdin is jumping off in the stats and doing almost 2 times better than Friday. Its first-day collection was appx 4.5 crores and 6.25 crores the second day. 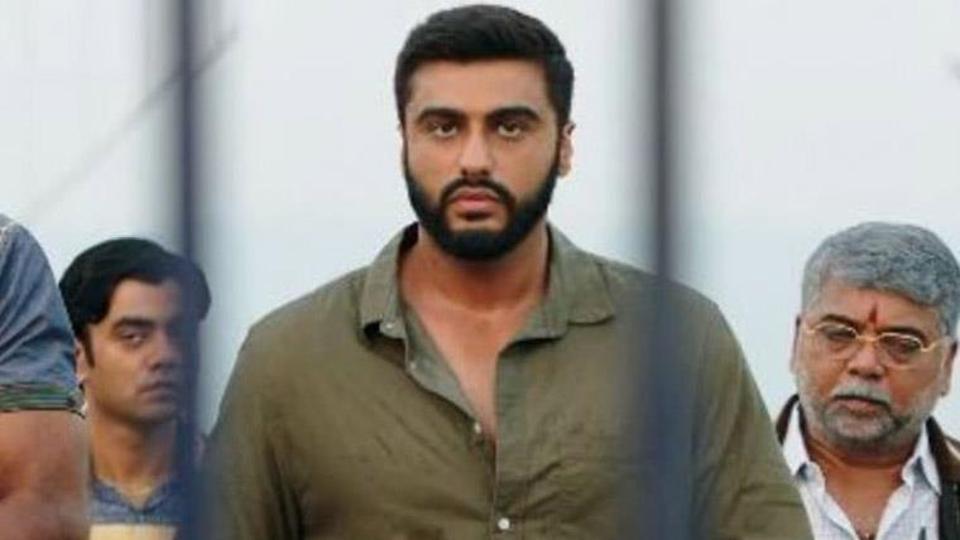 India’s Most Wanted is quite bland and only made 2.1 crores on the second day. 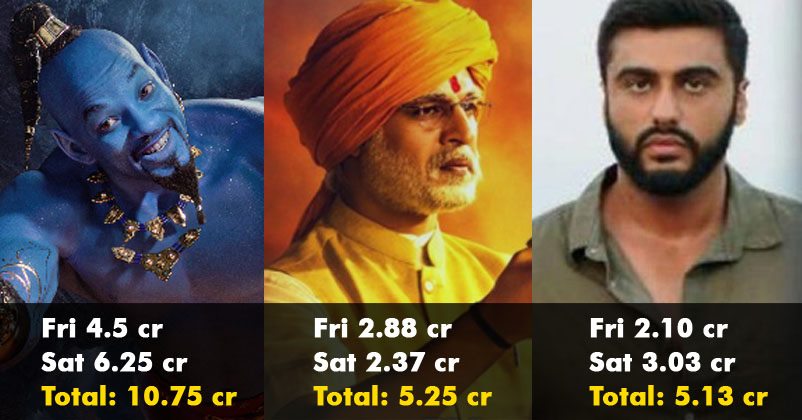 Which movie are you catching today?