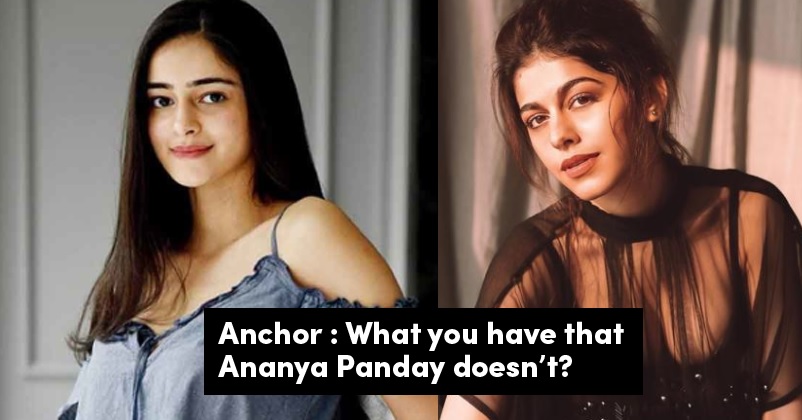 One more star kid is going to make her debut in Bollywood pretty soon and she is already making heads turn. We are talking about the beautiful young girl Alaya F who is getting her big break with Saif Ali Khan and Tabu starrer “Jawaani Jaaneman”. The movie is based in London and Alaya is playing the character of Saif and Tabu’s daughter. “Jawaani Jaaneman” is directed by Nitin Kakkar and will be releasing on 7th February, 2020. 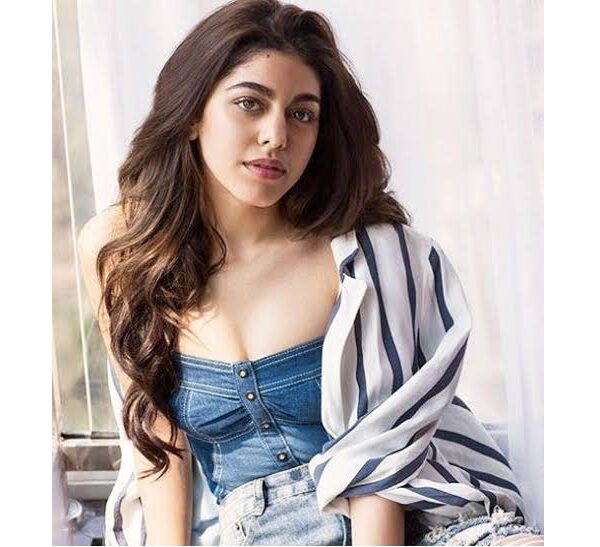 Alaya is from a filmy background as her maternal grandfather Kabir Bedi is a renowned actor and her mother Pooja Bedi has also tried her luck in acting. She is a pretty confident girl who doesn’t mind talking about even the controversial issues such as nepotism.

Alaya was asked during a talk show what she has which Ananya doesn’t have and in reply, she says, “a good answer on nepotism”. However at one fell swoop, she also tells the host that she doesn’t want to sound mean contrary to the host’s expectations.

If you remember, there have not been many days when Chunky Pandey’s daughter and Bollywood actress Ananya Panday got trolled heavily after she compared the struggle of an outsider to her father not getting a chance to work in Dharma Productions and not being invited on Karan Johar’s talk show Koffee With Karan. It all happened during a roundtable interview in which some other young actors were also present. 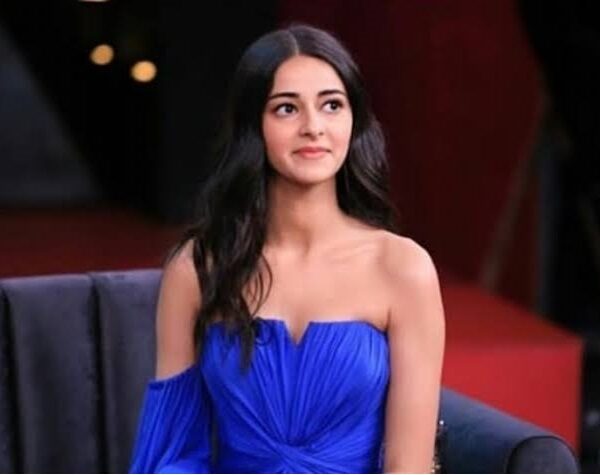 Alaya also tries to clarify Ananya’s stand as she says that every star kid must be having an understanding of nepotism, struggle and privilege; however, what matters is how an individual puts his/her perspective in front of others. If one or two words are misplaced, it will be taken in a wrong way.

She further said that she felt everything fine when she saw the roundtable for the first time but when she saw it again, she felt that Ananya must be having a clarity on this matter but it is also important to know how to put your views in front of others.

While Alaya is busy in the promotions of her debut movie, Ananya Panday is occupied with the shooting of “Khaali Peeli” which also stars Ishaan Khatter.

Street Dancer 3D & Panga Day 1 Collections Out. Figures Are Awesome For Street Dancer 3D
Chunky Pandey Reacts To Ananya’s Statements On Him Not Doing A Dharma Movie Or Invited On KWK