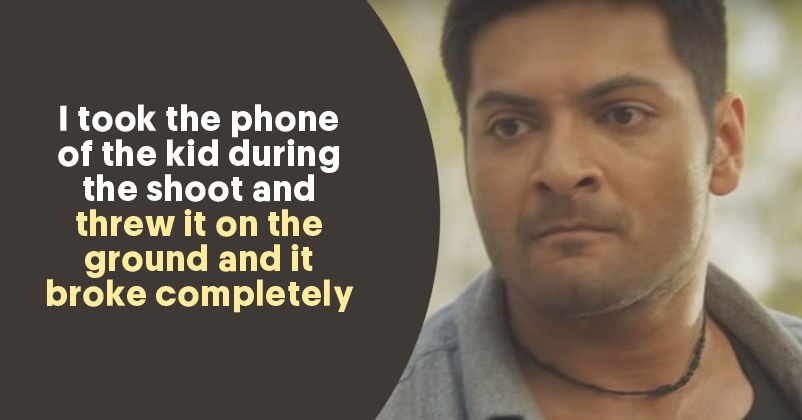 Ali Fazal has been impressing audiences and fans with his superb performances off-late and recently the actor has opened up about the incidents which he will not like to remember. He has worked in many movies, web series, etc. but his performance in the “Mirzapur” series has received a lot of love from viewers. Ali Fazal has played the character of Govind Pandit whose nickname is Guddu in “Mirzapur” and during an interview, he has talked about an instance which he would like to forget. 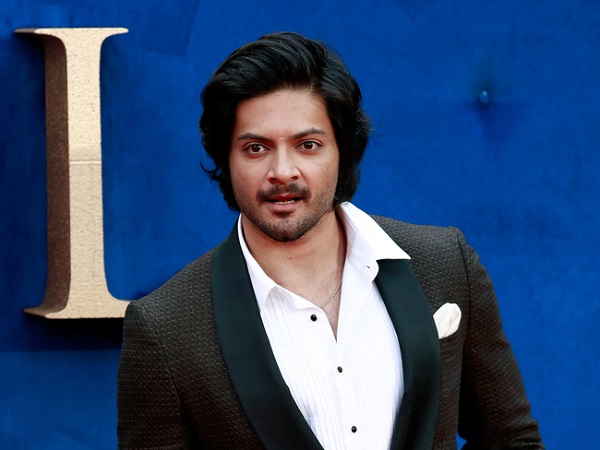 Ali Fazal said that during the shooting of the first season, he was very grouchy as he used to work-out for 3 hours and shoot for 14 hours because of which he was not getting proper sleep which resulted in him losing his temper on various occasions. He added that he would want to forget all those incidents in which he had no control over his anger. When he was asked whether he used to take out his anger on people around him at that time, the actor replied in negative and said that he used to vent his anger on things and not on people.

Ali Fazal stated that the shooting was taking place in a small town and a kid was recording the shoot with his mobile camera. The “Fukrey” actor added that he asked the boy not to shoot with mobile as shooting was going on and also told him that they would click with him once shooting got over but the boy didn’t listen to them. 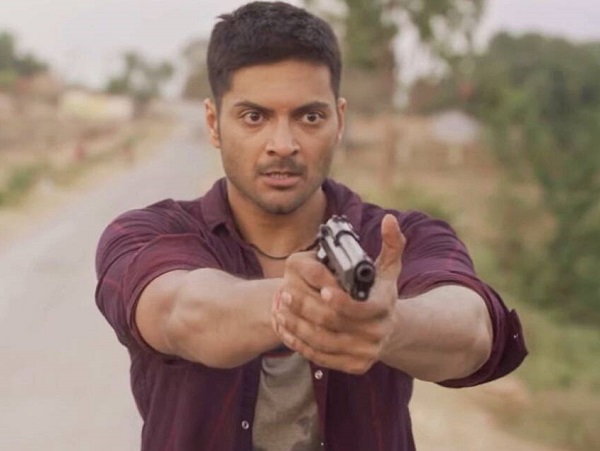 Fazal added that while shooting the scene in which he was riding as pillion while Vikrant Massey was on the driving seat, he snatched the phone from the boy and threw it on the ground after which the phone broke completely. However later on, he felt that it was too much and then a new phone was given to the boy. Ali Fazal said that it was really not good and he used his place of privilege in a wrong manner.

“Mirzapur” is an Indian crime action thriller which also starred Pankaj Tripathi, Divyendu Sharma, Shriya Pilgaonkar, Rasika Dugal and others. The two installments have been released of this web series and both of them have been loved by viewers.

Say Hello To Our Urbane Bhojpuri Star
Those Who Laugh Last, Laugh The Best Panamatta – A True Story Of Winning Hearts Over