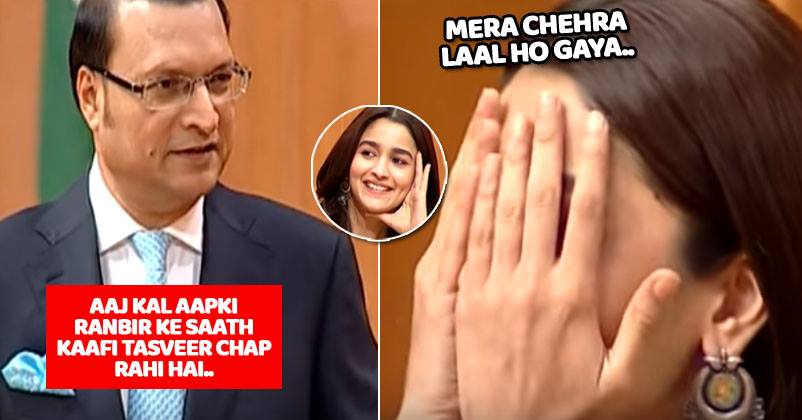 Link-ups of actors and actresses are not new in Bollywood and the latest buzz is that Alia Bhatt is dating Ranbir Kapoor. Nothing has been confirmed from both the sides but it seems as if they have been throwing hints in an implicit manner. 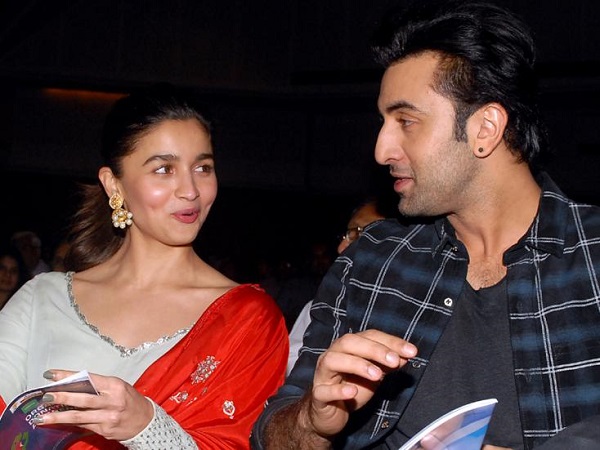 A lot has been said and written about their alleged affair but the fire was further fuelled when they both posed together in the reception of Sonam Kapoor and Anand Ahuja. People got more doubtful when Alia shared only one pic from the reception and that was the one in which she is seen posing with Ranbir. 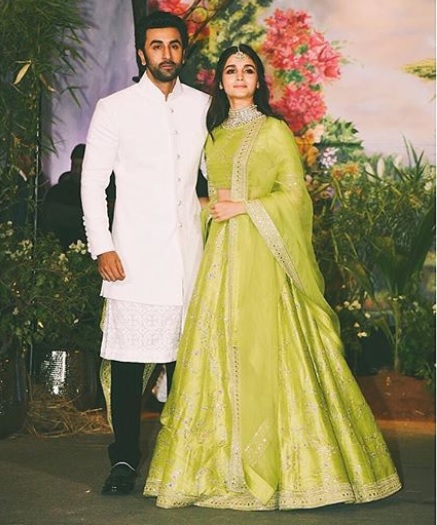 Now a video is going viral in which Alia is seen appearing on Rajat Sharma’s talk show “Aap Ki Adalat” and the manner in which she blushes after hearing Ranbir’s name gives a lot of material to the media to talk about. In the interview, Rajat asks Alia as to how her secrets are out and her name is associated with guys such as Varun Dhawan or Siddharth Malhotra. Alia replied that even if something is going onm she is not going to accept it.

When Rajat Sharma said that nowadays she is clicked a lot with this guy, she asked the name and when Rajat said Ranbir Kapoor, she blushed, covered her face and said,

“My face has gone red and I am trying to control it.”

During her interview with Siddharth Kanan which she gave as part of promotions for Raazi, this is what she said when asked about her alleged affair with Ranbir,

“We are more than friends; we are co-actors who are working on a film Brahmastra that releases next year.”

The manner in which she has talked in “Aap Ki Adalat” certainly gives birth to some doubts! What do you say?

Deepika Wore A Sexy Black Dress On Day 2. People Trolled Her For Cleavage, Makeup & Hair
These 10 Actresses Rejected The Offer To Act In Khans’ Films