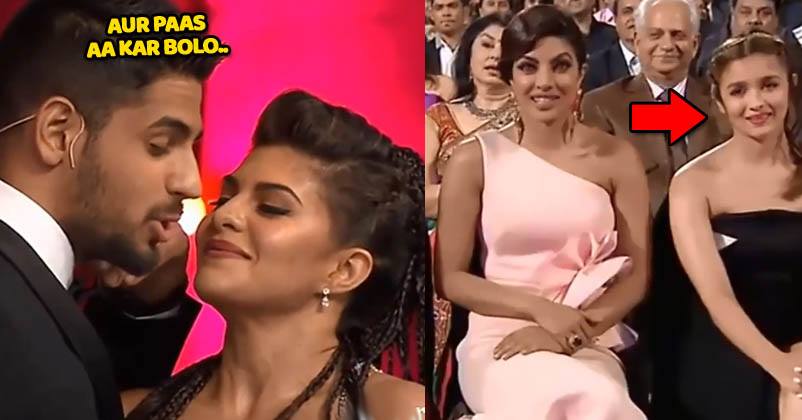 Alia Bhatt is one of the most sought after young Bollywood actresses who have achieved a lot in a very short span of time. She made her debut in B-Town with Karan Johar’s “Student Of The Year” (SOTY). The flick proved to be a blockbuster on the box office and since then, there has been no stopping of success for the “Highway” actress.

Alia, Sidharth Malhotra and Varun Dhawan played lead roles in SOTY and for long, the market of gossip was abuzz with the relationship rumours of Alia and Sidharth. Although the duo never accepted to be in a relation, they were seen together on various occasions. 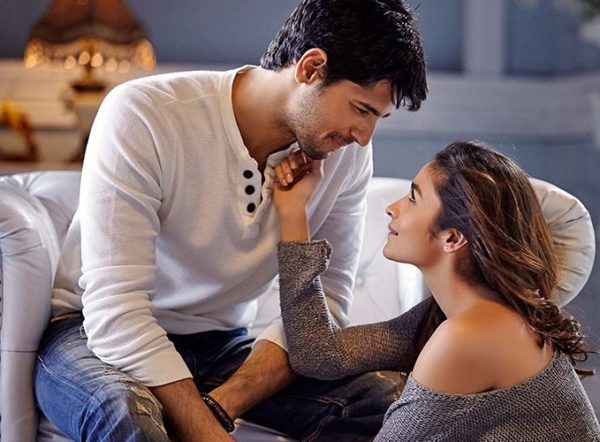 Later it was said that they got separated; however, it appears that Alia still has feelings for Sidharth. Earlier she used to blush on Sidharth’s name and even after parting ways, she didn’t seem to be comfortable if some other girl got close to him.

Sidharth was seen with Jacqueline Fernandez in “A Gentleman” and their chemistry was liked by people. Here we present a throwback video from 2015 Life OK Screen Awards which was hosted by Sidharth and Jacqueline.

In the video, it can be seen that Sidharth openly flirts with Jacqueline and asks her to come closer if she wants to use mic so that audience can listen to her. In the meantime when camera was focused on Alia Bhatt who was sitting in the audience, she neither smiled nor gave any reaction as if she was displeased or upset with what she saw; however, the rest of the audience was enjoying their act. 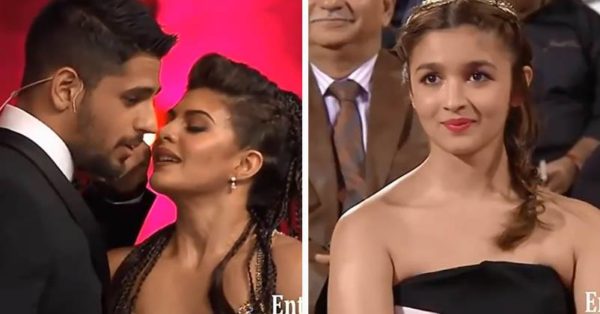 Was it just the bad timing or is there still something in Alia’s heart for Sidharth? What do you think?

Saif’s Fan Said Karma Hit Salman And He Got Jail For Doing Race 3. Everyone Made Fun Of Him
Sonam Miserably Failed To Answer A Simple Mathematics Questions. Twitter Trolled Her Brutally